A father and son were charged Thursday in the murder of Ahmaud Arbery following an outcry after a video depicting the shooting went viral. 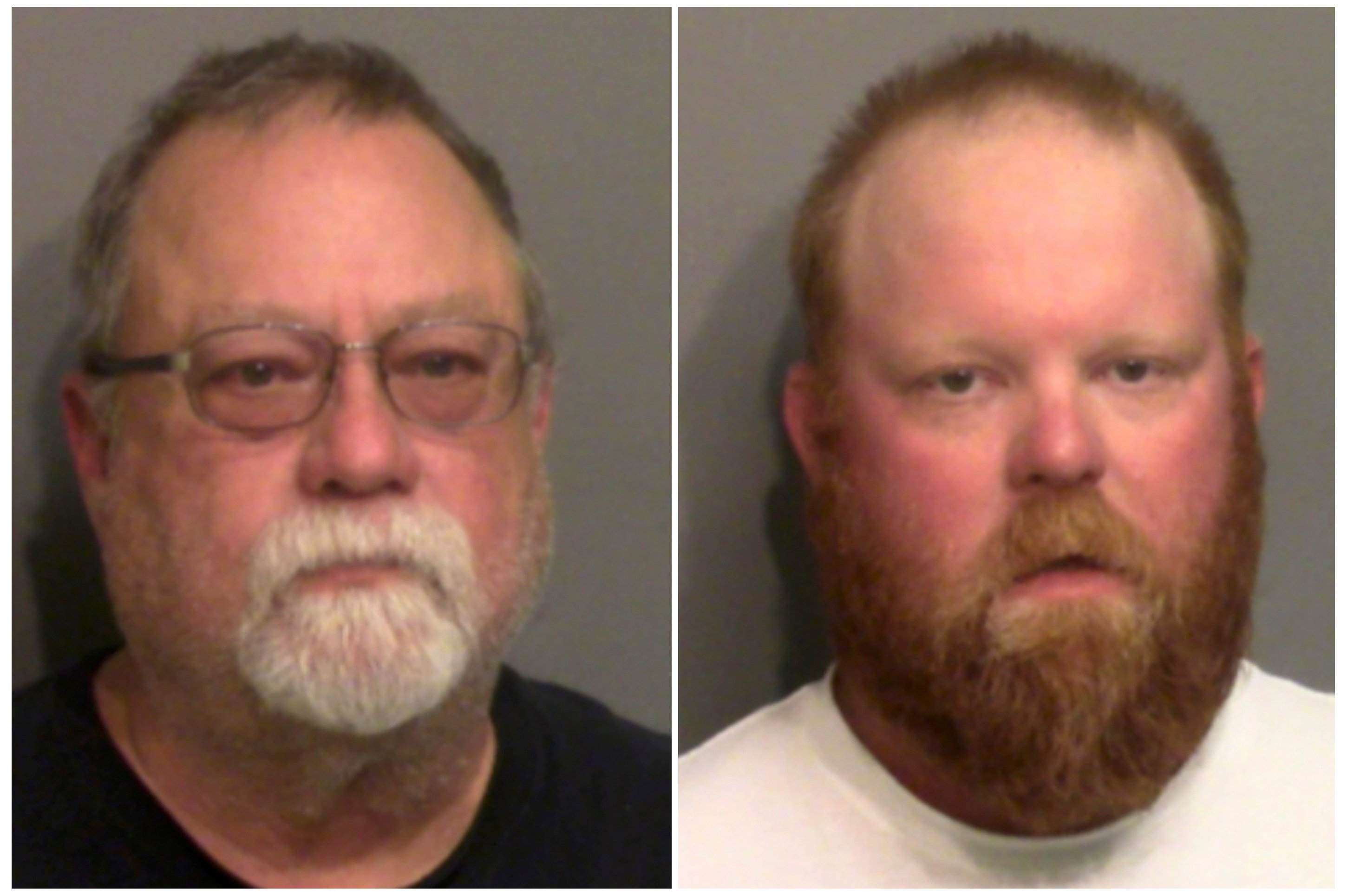 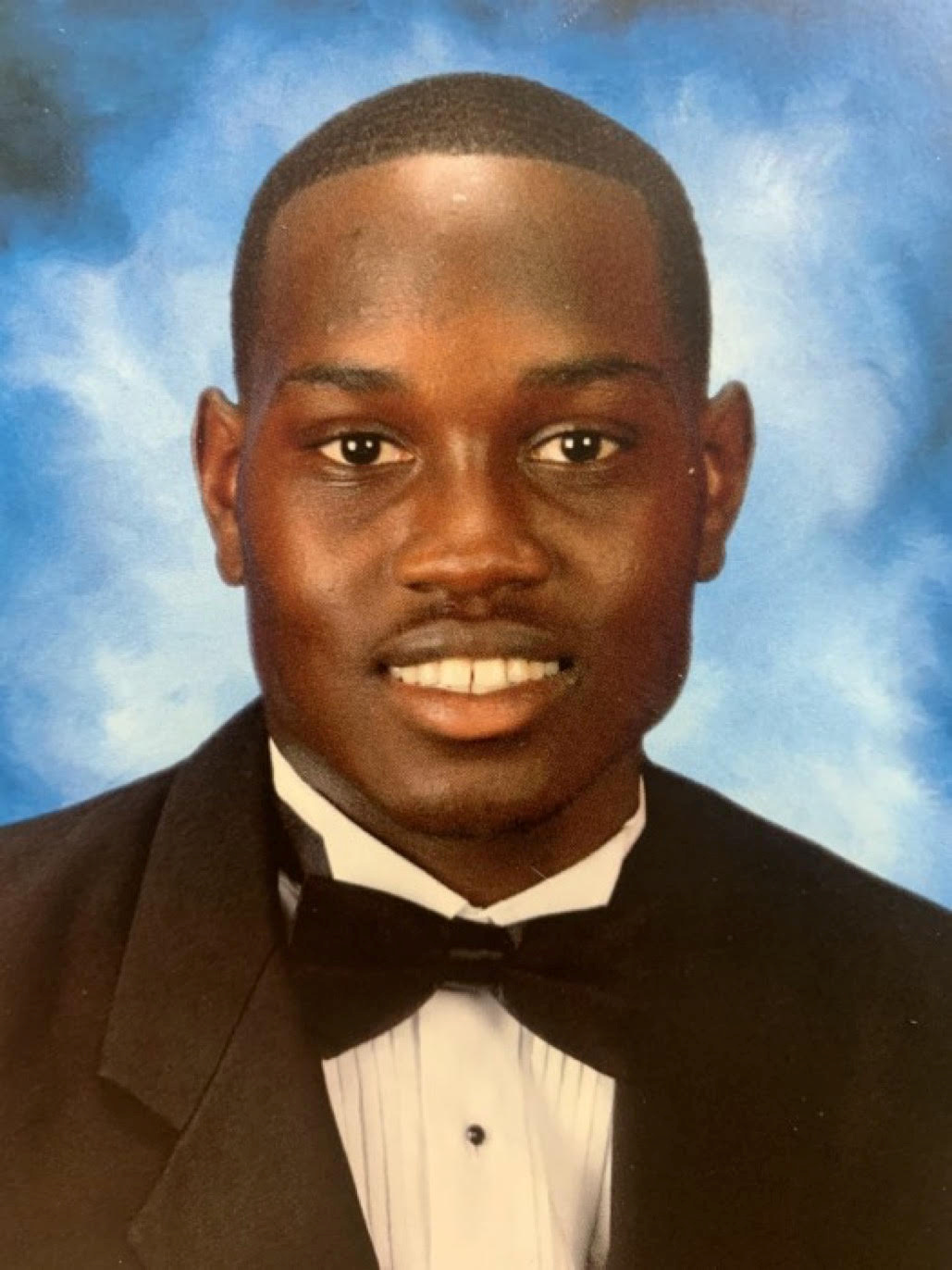 Arbery’s death was captured in a viral video recorded Feb. 23 that created outrage upon its release the week of May 4. The video depicts both McMichaels confronting Arbery in the Satilla Shores neighborhood, who is then shot by Travis McMichael.

The elder McMichael was a former investigator in the Brunswick district attorney’s office and only recently retired, prompting Brunswick and Waycross Counties’ district attorneys to recuse themselves from the case due to conflicts of interest.