President Donald Trump’s campaign is launching a “Moms for Trump” coalition ahead of Mother’s Day during an online broadcast.

“President Trump built up our roaring economy once with his America First policies, and he is the only person who can do it again,” Lara Trump said in a statement provided to the DCNF.

She continued: “Mothers across the country are quickly recognizing that Joe Biden’s disastrous policies would be detrimental for our nation’s families and harmful to the future of our children.” 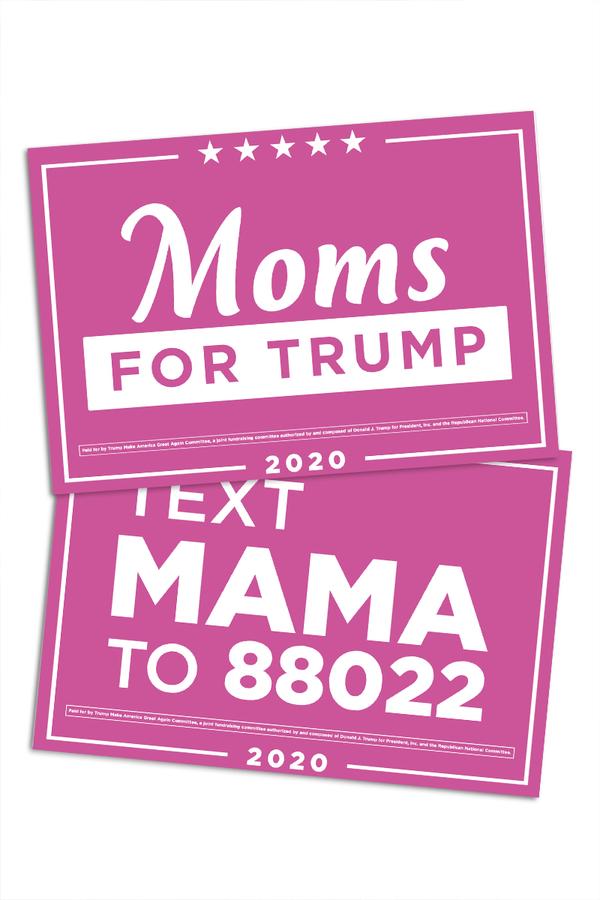 Photo courtesy of the Trump campaign.

The coalition is intended to “mobilize and empower mothers, aunts, grandmothers and nanas across the nation” to share their stories of Trump’s pro-family and pro-America policies and re-elect him for a second term. (RELATED: Sen Dianne Feinstein, Who Defended Christine Blasey Ford, Calls Tara Reade’s Accusation Against Joe Biden ‘Ridiculous’)

“Women across the country know that four more years of President Trump’s policies guarantee safer communities, stronger families, and the bright future our children and future generations deserve,” the Trump campaign said in a press release. 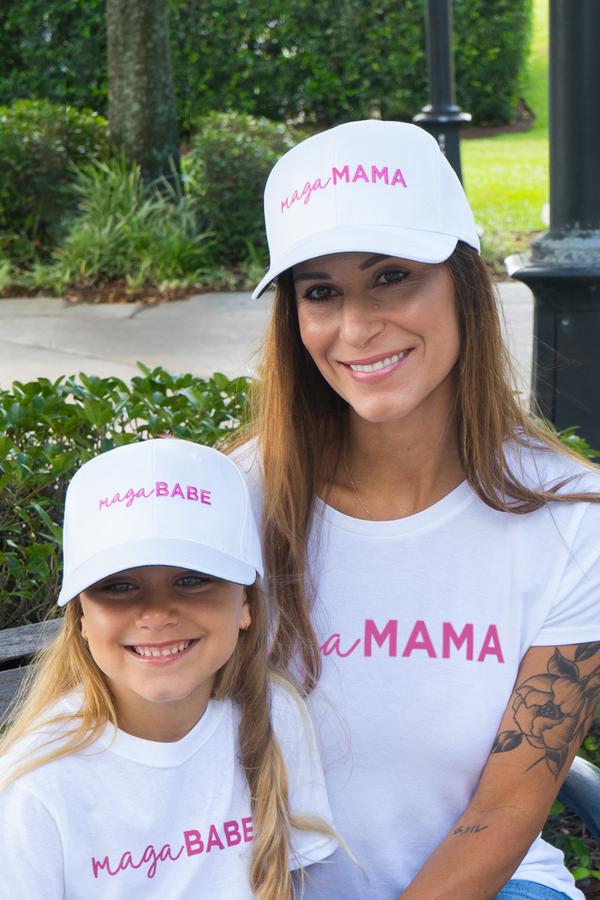 During the broadcast, filmed previously due to the coronavirus outbreak, the Trump campaign members discussed Trump’s leadership throughout the pandemic as well as the “heroic actions” of Dallas hair salon owner Shelley Luther, who was jailed for seven days for refusing a judge’s request to admit that her insistence on keeping her business open was “selfish.” The panelists also discussed Democratic and media “hypocrisy” toward 2020 presidential candidate Joe Biden’s accuser Tara Reade.