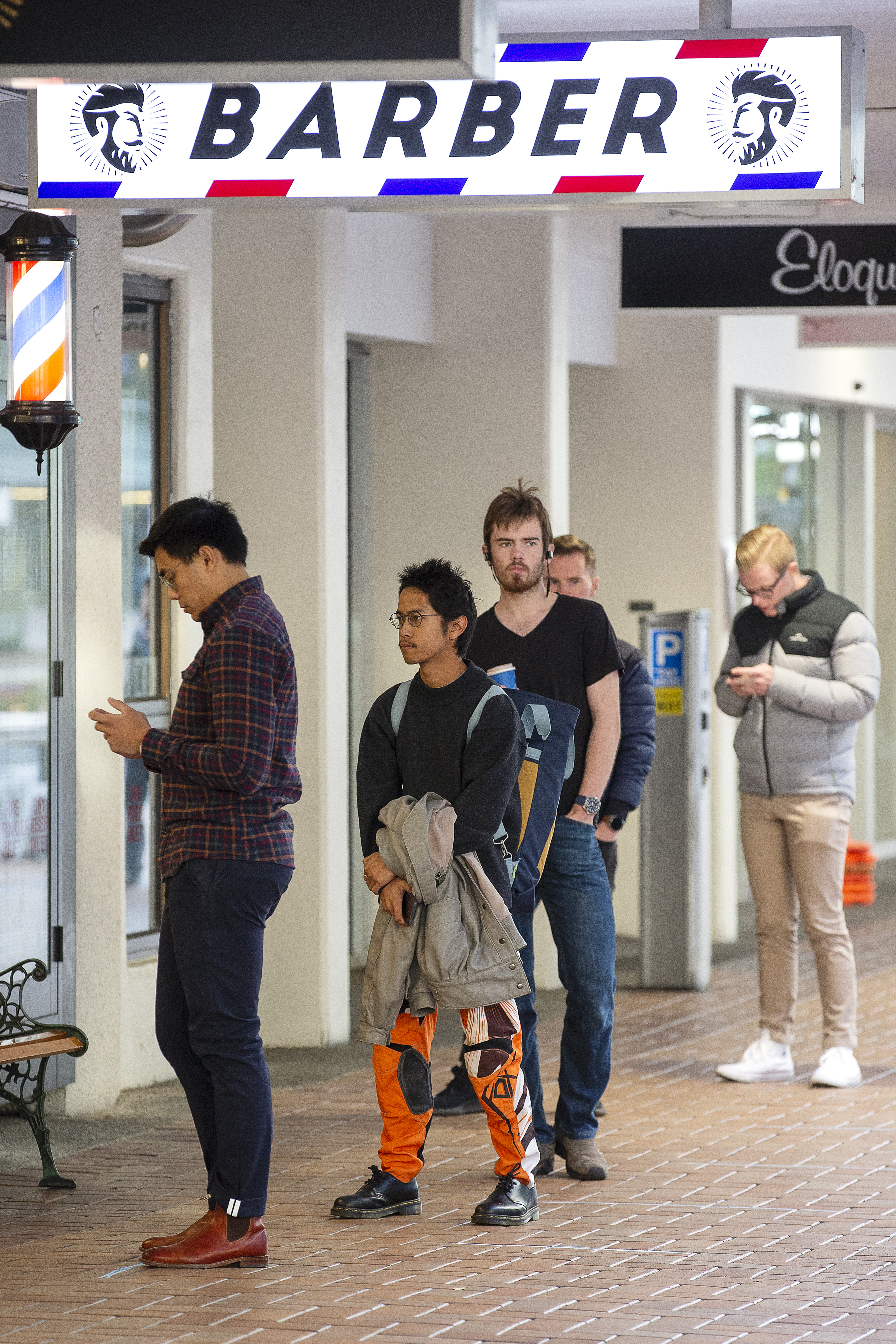 Customers queue up for a haircut at The French Barber on May 14, 2020 in Wellington, New Zealand. (Photo by Hagen Hopkins/Getty Images)

The country had some of the toughest coronavirus restrictions in the world and began a gradual reopening Thursday after nearly eliminating the virus. (RELATED: Ted Cruz Arrives For First Haircut In Months At Texas Salon After Owner Was Freed From Jail)

Thousands of businesses reopen in New Zealand as some hairdressers see overnight queues round the block ????‍♂️ https://t.co/ohcEGwQ8co

“Through our cumulative actions, we have avoided the worst,” New Zealand Prime Minister Jacinda Ardern said at a press briefing on Monday. New Zealand’s success in containing the virus is “thanks to the sacrifices that every New Zealander has made,” she added.

Barber Karl Hurcombe told Axios that it was “nerve-wracking” not knowing when he would be allowed to reopen his business, but had appreciated the extra time spent with his family. “Part of me was like I’ve got myself in a bit of a laid-back rut now!”