One of the men charged in the killing of Ahmaud Arbery had called 911 nearly two weeks before the shooting to report a break-in at an unfinished property.

Travis McMichael, 34, called 911 and told the dispatcher he’d seen a man at a construction site. “I’ve never seen this guy before in the neighborhood,” McMichael said while heavily breathing during the call, according to audio obtained by the Atlanta Journal-Constitution.

The dispatcher asked if McMichael was okay, to which he responded “yeah, it just startled me. When I turned around and saw him backed up, he reached into his pocket and ran into the house. So I don’t know if he’s armed or not. But he looked like he was acting like he was.”

Travis and his father, Gregory McMichael, 64, have been charged with felony murder and aggravated assault after confronting Arbery Feb. 23 and fatally shooting him, which was caught on video and has sparked nationwide outrage. 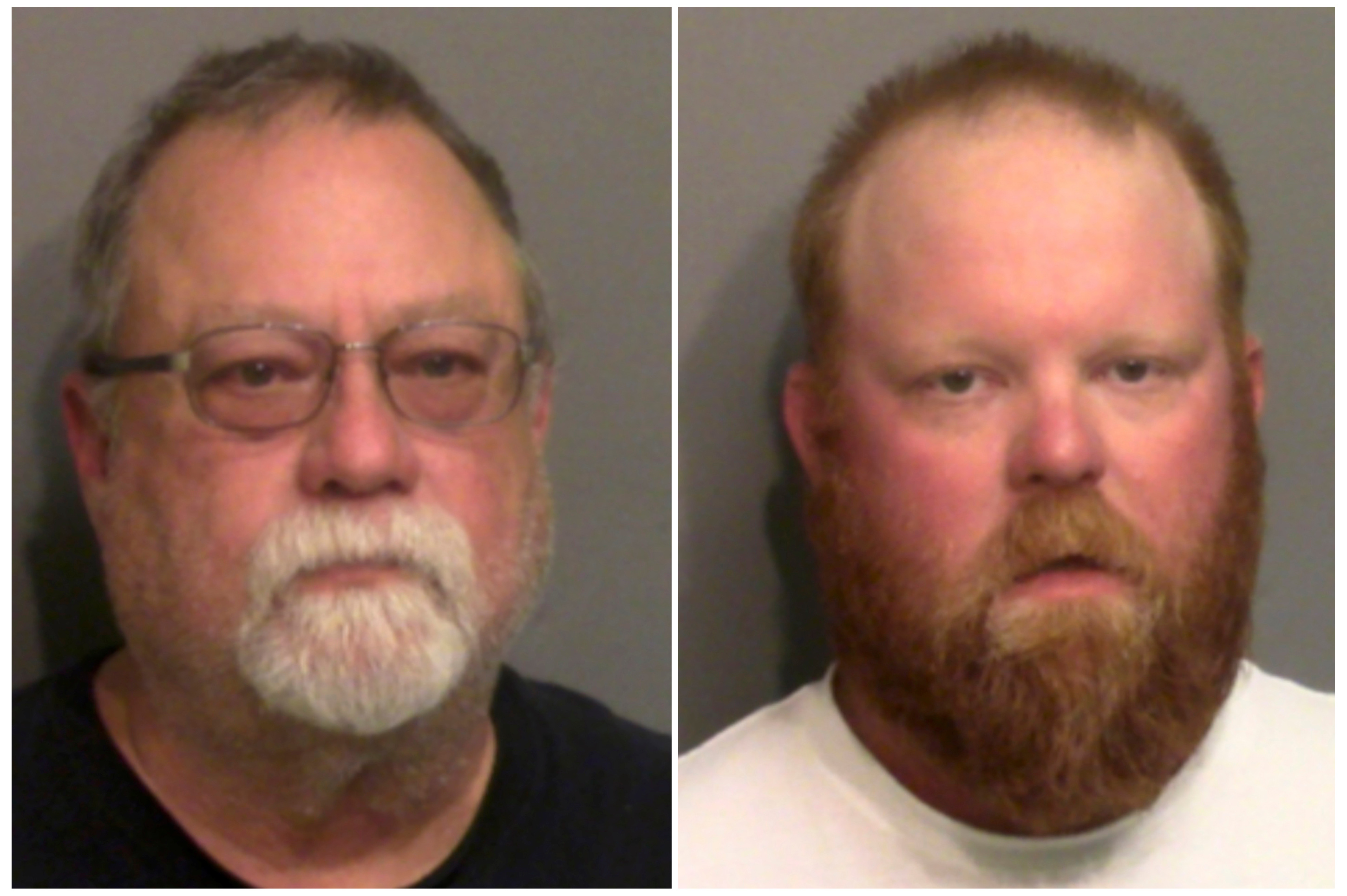 When police arrived following the shooting incident, Gregory McMichael told police there were “several break-ins” in the neighborhood and he allegedly caught the suspect “hauling ass” down the street, according to the police report.

McMichael told the dispatcher during the Feb. 11 call that he was in his truck across the street from the construction site, and as many as four neighbors were out looking for the man.

Diego Perez, a neighbor, said he was armed when he left his home during the search. Gregory McMichael was also armed and joined the search, according to the Atlanta Journal-Constitution.

Travis McMichael told the dispatcher that “we’ve been having a lot of burglaries and break-ins around here lately,” and added that his gun had been stolen from his truck in January.

Neighbors told the Associated Press that there were several instances of people entering the construction site, which is a few doors down from Travis McMichael’s home.

Less than two weeks before the Feb. 23 shooting that left Ahmaud Arbery dead, a suspect arrested in the case had a confrontation with an unidentified African-American man who had entered a neighboring house under construction, according to an attorney for the owner of that house. pic.twitter.com/pQ8F7ORknD

The owner of the property, Larry English, said in a statement that nothing had been stolen from the property, but that there were multiple instances where unauthorized people had entered the property before Arbery was shot.

English had also texted Perez after receiving a motion sensor alert from the unfinished home, which he lives 70 miles away from, asking Perez to check on the house.

The Associated Press reported that English’s attorney, J. Elizabeth Graddy, said that the neighbor texted English: “The police showed up and we all searched for a good while. I think he got spooked and ran after Travis confronted him. Travis says the guy ran into the house. Let me know if he shows up or if they find him.”

Attorneys for Arbery’s family have said that the man caught on surveillance video from English’s home immediately before the Feb. 23 shooting was Arbery, although it’s unknown whether the person in a newly released video from 11 days earlier is Arbery.(RELATED: Georgia Authorities Reviewing Video Footage Of Ahmaud Arbery Entering Construction Site Before Being Killed)