Given the news, some Americans may be wondering: what, exactly, is unmasking? Is it common for administration officials outside of traditional national security structures to file such a request? The Daily Caller spoke to two former intelligence officials and asked them just that.

Unmasking is actually fairly common, former CIA chief of station Daniel Hoffman noted. Hoffman said that based on his experience, “the focus is not to target a U.S. citizen,” adding that “collection is against foreign targets of interest.”(RELATED: Here Is Everything You Need To Know About ‘Unmasking’ And Michael Flynn, All In One Place)

He also stressed that while unmasking is lawful, leaking is not.

“When a U.S. citizen is caught up in the collection, often there is no need to know who the person is,” according to Hoffman. “But especially when the U.S. citizen is in contact with a nefarious person like a terrorist or Russian intelligence officer, there is value to warning the American he is at risk.”

“And sometimes it is important to let the American know how a foreign enemy – especially common in Russia’s case – might be twisting their words and lying about what was said.”

Hoffman also said that although “unmasking … sounds awfully nefarious,” it’s “just learning the identify of the U.S. person involved when you have a legitimate reason to do it.”

According to Hoffman, unmasking is difficult to do. He said “the controls are extraordinarily rigorous from a legal standpoint” and that he knows from firsthand experience there are many regulations and requirements in order to be granted the request.

“That’s why we have all this data now about who learned the identity of Michael Flynn,” Hoffman said. 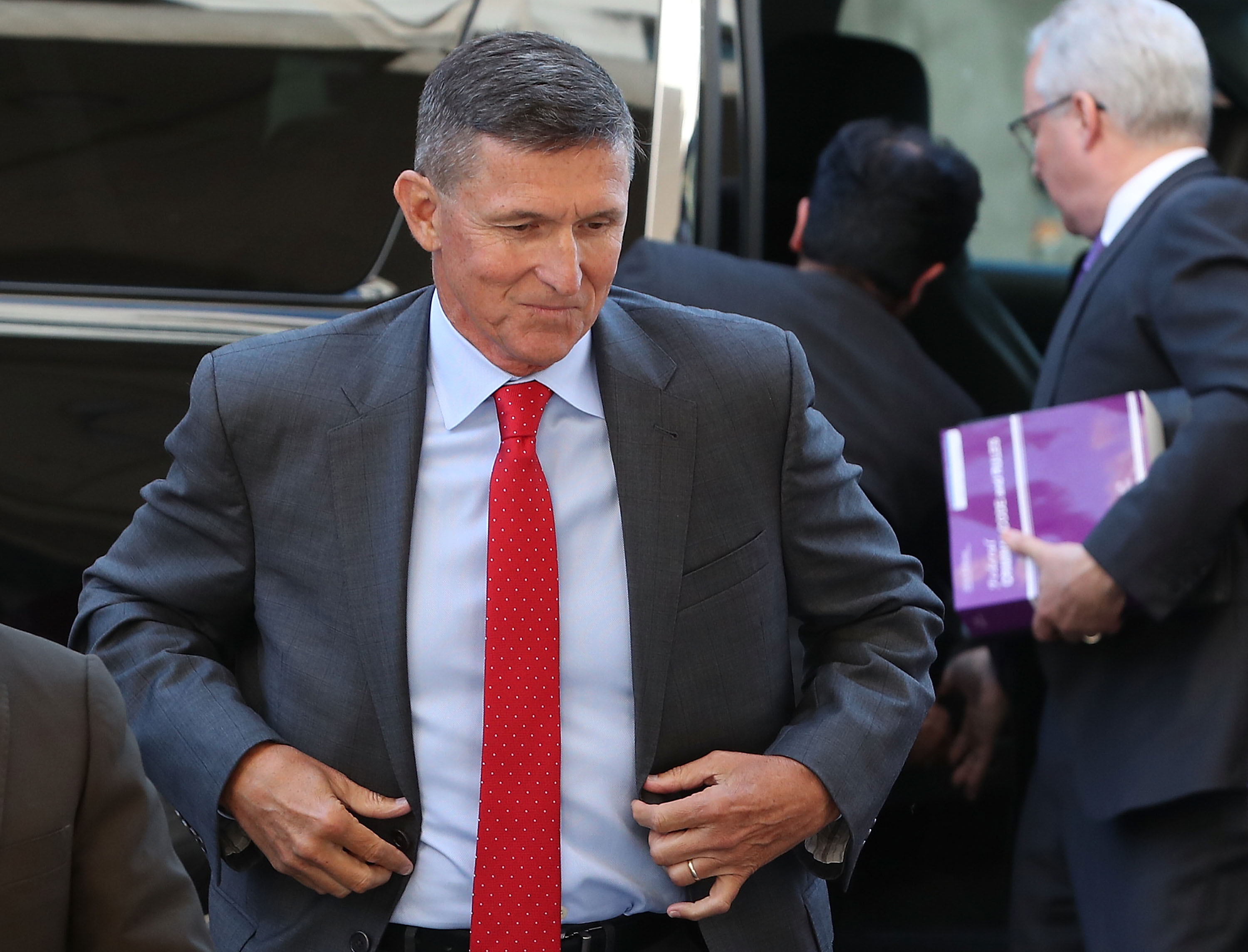 Shaffer told the Daily Caller that it used to be uncommon for administration officials to make unmasking requests. He said that unmasking requests were typically “limited to primarily career personnel with no direct access … to political appointees.”

Shaffer also said unmasking requests are made under a “presumption that the individual on the phone call is talking to an intelligence officer.” He reiterated that it used to be “highly restrictive.”

“The unmasking authority has been generally contained to probably, back in the days when I was doing this sort of work, was probably and I’m not kidding, ten people in Washington. It was highly restrictive,” Shaffer noted.

Hoffman, however, told the Daily Caller that this question didn’t necessarily matter in the scheme of things. He said it depends on “the situation at hand” and that “it doesn’t matter how common or uncommon it is.”

“Someone in contact with the Russian ambassador, having these discussions, is blocked out,” Hoffman said. “They may have thought that it might be Michael Flynn or not, they might not have known, but they wanted to be sure it was him and not somebody else. And at issue, the Russians of course knew the details of these conversations, how they were reporting them, what they were saying about them would be of interest to U.S. policymakers.”

“The Trump administration also unmasks individuals in accordance with the law and government regulations. Director of FBI, the vice president, the president – they have a need to know when it comes to our relationships with key criteria countries like China and Russia.”