Brown exceeded her authority when she restricted activities for longer than the 28 days the governor is authorized under a state law, Baker County Circuit Court Judge Matt Shirtcliff said. The judge’s ruling effectively blocks enforcement of the 10 orders Brown gave since early March when she first imposed stay-at-home orders on citizens.

Bill Harvey, chairman of the Baker County Board of Commissioners, filed a lawsuit as a nonparty participant, telling reporters Monday that his “emphasis was that she [Brown] overstepped her bounds.”

He filed as an individual rather than a state official. 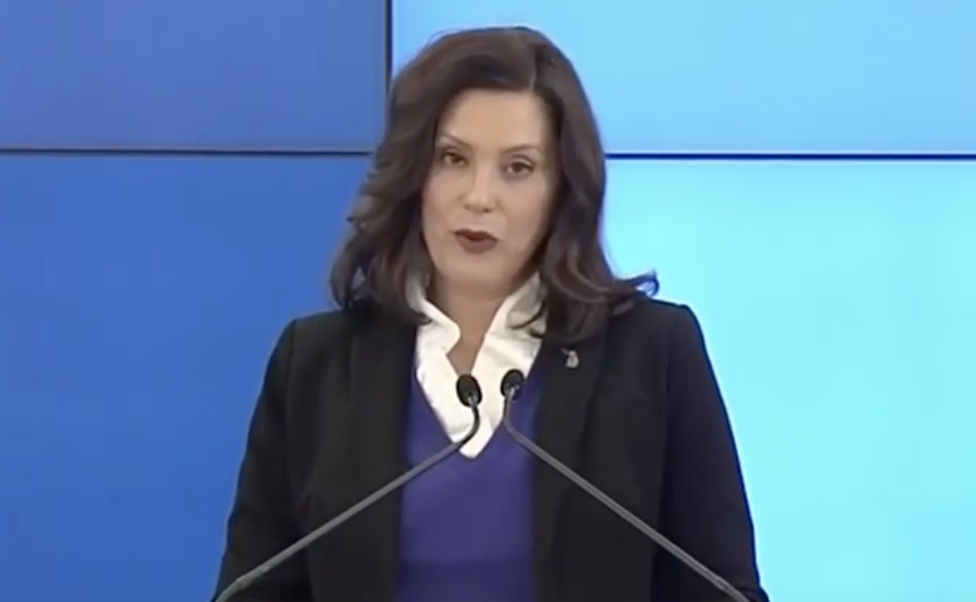 Screenshot of Gov. Gretchen Whitmer speaking at a briefing (screenshot/YouTube)

Two attorneys with the Oregon Department of Justice requested Shirtcliff to either issue a stay or to wait 48 hours before entering his decision into the record, meaning the injunction would not take effect immediately. Shirtcliff denied the requests, saying he would enter his decision right away.

Brown noted in a press statement Monday that she is appealing the ruling, which applies to the entire state. (RELATED: ‘I’m Not Changing The Way I Run This State’: Whitmer Refuses To Apologize For Coronavirus Restrictions)

“This will ensure we can continue to safeguard the health of all Oregonians — including frontline health care workers, those living in nursing homes, workers in agriculture and food processing plants, and Oregonians with underlying health conditions — while the legal process moves forward,” the Democratic governor said.

Brown’s attorneys — Marc Abrams and Christina Beatty-Walters — argued that the governor’s orders were working to limit the spread of coronavirus, which originated in China before going global, killing hundreds of thousands of people worldwide.

The “issue is not whether it’s working. It’s whether she has exceeded the limits of her authority,” Hacke countered.

Michigan Gov. Gretchen Whitmer, for instance, was criticized after implementing strict stay-at-home orders prohibiting citizens from visiting their family and friends, or from holding public and private gatherings.