Republican Louisiana Sen. John Kennedy said Friday that too many public officials “have treated the American people like they’re morons” during the coronavirus lockdown.

The political divide in America is not always Republican versus Democrat, the senator told “Tucker Carlson Tonight.”

Kennedy insisted that since the begining of the COVID-19 pandemic, “many members of the managerial elite, the politicians, the bureaucrats, the academics, members of the media, the corporate phonies … the people who think they are smarter and more virtuous than the rest of us have told all of us as Americans that we have to make a choice. And the choice is, health versus money, lives versus livelihood, safe versus soon.” (RELATED: Sen. John Kennedy: ‘Reality Calls And Congress Is Hanging Up’)

Kennedy said that “the managerial elites” have insisted that it is “heartless” to fret about the collapsing economy while “the truth is, it’s never been an either/or situation.”

The senator explained that most Americans “want common sense” from their public officials — and that includes fighting the coronavirus while getting “this economy back open.”

“Now, the Coronavirus can kill you,” Kennedy noted, while adding that it won’t kill the vast majority of those who get it. “But poverty can kill you too and the truth of the matter is, they are both important. And public officials need to understand that.”

The senator insisted that Americans “are plenty smart and they may not read Aristotle every day, because they’re  too busy earning a living when government will allow them,” adding that while they understand the dangers of the coronavirus, “they value their jobs as well.” (RELATED: President Donald Trump: ‘We Have To Get Our Country Back … It Was Artificially Closed’) 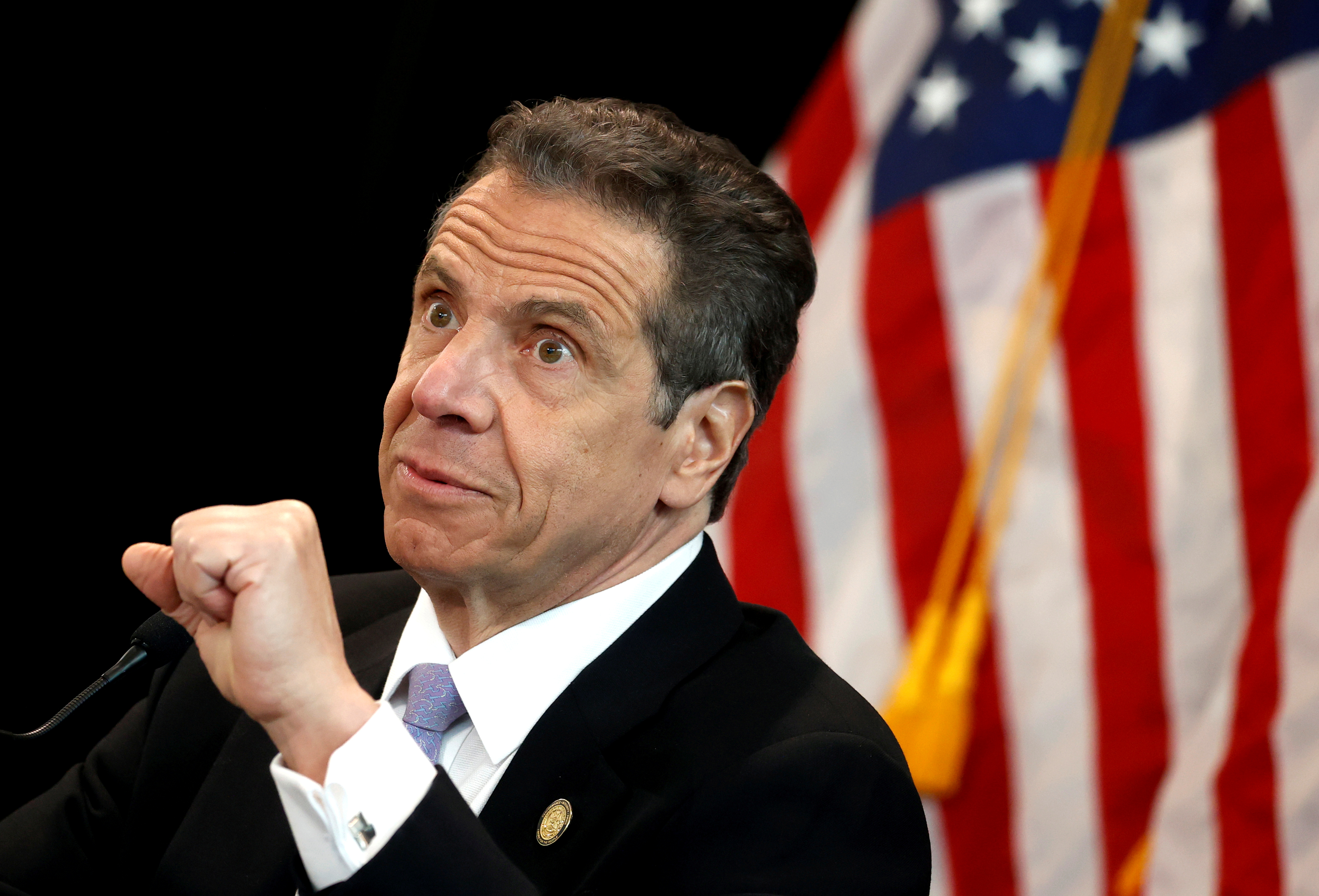 “They will follow the rules, but they want to see the economy open. And I think it can be done soon and safe.”

President Donald Trump established an economic task force in April with a mandate of balancing public safety with economic survival. He has encouraged the states to reopen as quickly as possible in order to alleviate the economic damage. But some states continue to stall, including Michigan, where Democratic Gov. Gretchen Whitmer continues to be faced with angry anti-lockdown demonstrations on the front lawn of the state legislature building.

Kennedy predicted, “If we leave this economy shut down, we will do permanent damage.” He said that won’t bother some of the “managerial elites” who want it to stay shut down “until we have a vaccine … [but] those managerial elites generally have good jobs and don’t have to worry about it.”