“I’m thinking about the way that the president conducts himself in a way he’s dog whistling and I think that they’re feeling that they can get away with this kind of treatment,” Waters told TMZ.  “And I’m just so sorry about the loss of another life.“

Waters said when she heard of Floyd’s death, “My first thought was not again, not one more killing. And I’m reflecting on all of the killings of young black men in particular, but of course black women too, at the hands of the police and at the hands of, you know, these white supremacists.” (RELATED: Maxine Waters: Gang Members Have More Integrity Than Trump)

Waters continued by theorizing that the police officer “who had his knee on his neck enjoyed doing what he was doing” and that she believes that some police officers leave their homes in the morning thinking that they are “going to get me one today.”

The congresswoman says those involved in the incident were oblivious to the video cameras recording the event — “he did what he was doing and the officers who stood there and watched him are just as guilty as he is, and I’m glad that all of them were fired.”

But Waters insisted that might be the end of repercussions for the former police officers. (RELATED: Trump Claims Maxine Waters Is A ‘Low IQ Individual’) 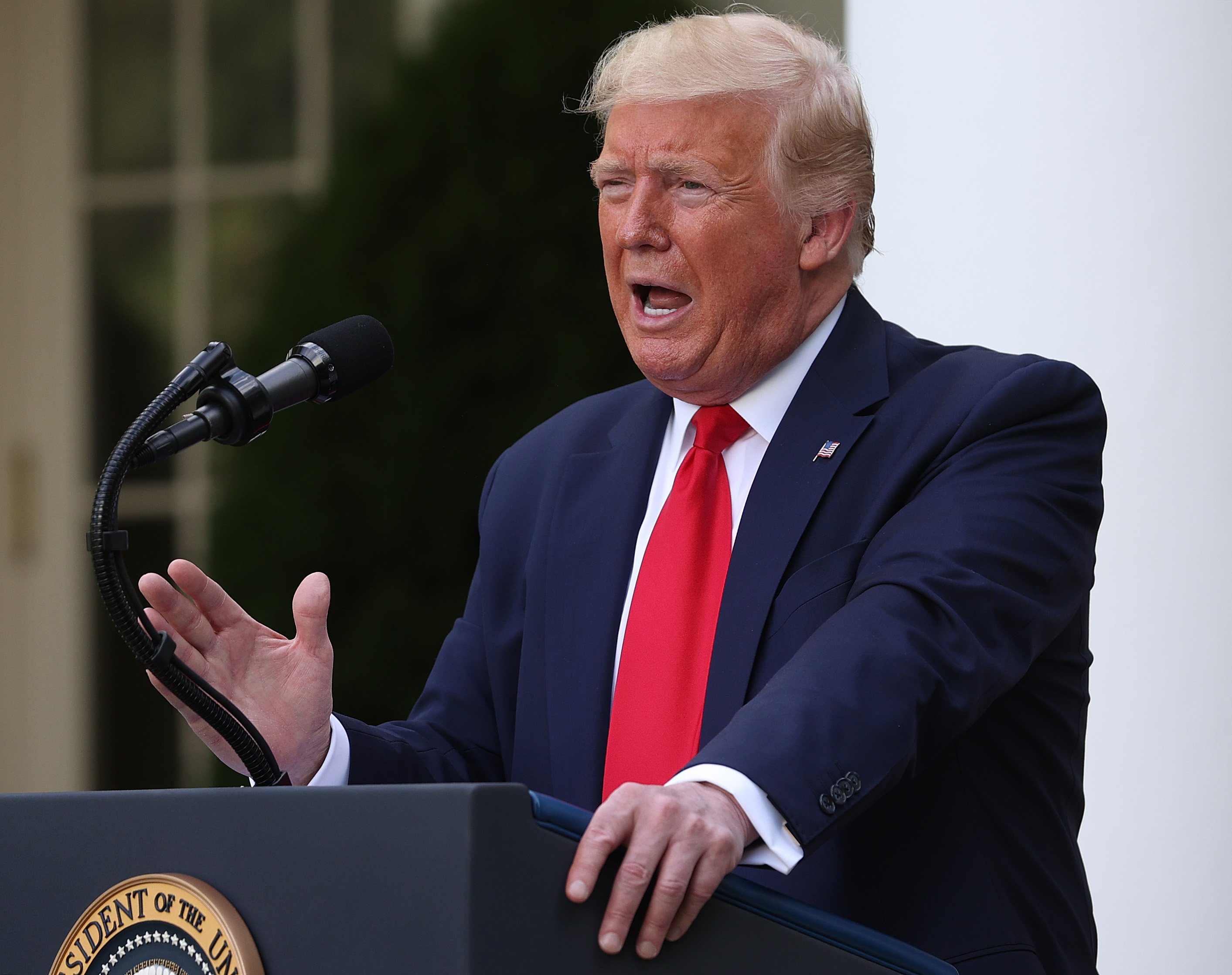 President Donald Trump makes remarks during an event on protecting seniors with diabetes, in the Rose Garden at the White House on May 26, 2020 in Washington, DC. The United States is closing in on 100,000 deaths in less than four months caused by the coronavirus. (Photo by Win McNamee/Getty Images)

Waters has repeatedly accused Trump of being racist in his convictions and policies. She has called the president “Putin’s apprentice” and adamantly insisted that the he colluded with Russian President Vladimir Putin to win the 2016 presidential election — though she admitted she doesn’t “have the facts to prove it.”

Despite Waters’ concerns about racism in America, a Gallup poll released in January 2020 indicated that “satisfaction” with race relations in the United States had jumped 14% since Trump took office.