Throughout the last year, the Justice Department has been cracking down on Chinese government influence in the U.S., with a focus on college campuses, where many researchers and professors have been caught hiding their ties to the Chinese government, accepting funding from China, and selling secret information.

In 2020 alone, several professors were charged with fraud and lying about their ties with the Chinese government, sometimes while also accepting federal research funding from the U.S.

This Twitter thread from Cabot Phillips delineates some of the professors and other academics who were caught secretly aiding the Chinese government from U.S. campuses.

Professors around America have been caught selling secret research to the Chinese Communist Regime.

The national media won’t cover it, so here’s a thread of those who have been caught so far:

The first mention in the thread is University of California Los Angeles (UCLA) adjunct professor Yi-Chi Shih, who was convicted of charges including lying to a government agency and filling a false tax return, and conspiring to gain unauthorized access to information on a protected computer.

He “schemed to export to China semiconductors with military and civilian uses, then he lied about it to federal authorities and failed to report income generated by the scheme on his tax returns,” according to the Justice Department.

Charles Lieber, the chair of Harvard’s Department of Chemistry and Chemical Biology, was charged with aiding the Chinese government and hiding his ties about accepting millions in funding in Jan. 2020. His involvement with the Chinese government included recruiting skilled individuals to the Thousand Talent Program, which in some cases has resulted in violations of U.S. law, such as espionage, theft of trade secrets, and grant fraud. 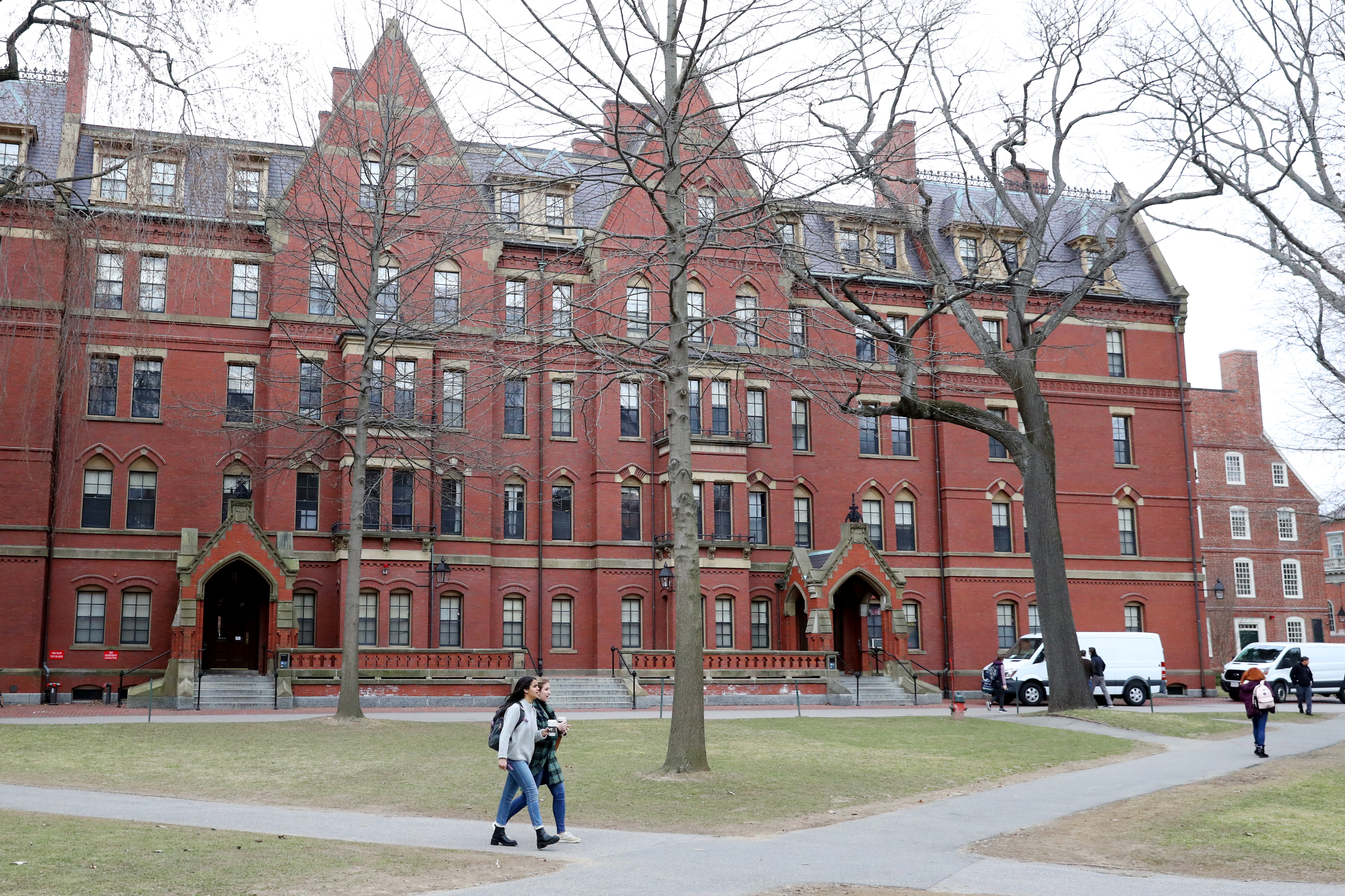 Students walk through Harvard Yard on the campus of Harvard University on March 12, 2020 in Cambridge, Massachusetts. (Photo by Maddie Meyer/Getty Images)

Similarly, Feng “Franklin” Tao had a contract to work full-time with a Chinese university while also conducting federally-funded research at University of Kansas, which led to an indictment.

Zaozong Zheng, a Chinese national, was indicted on charges of stealing biological research and attempting to smuggle them to China, which the Justice Department announced in late January at the same time as Lieber’s arrest, although the charges were made separately.

Zheng admitted he would use the stolen materials to conduct research and publish the results under his own name, all while being sponsored by Harvard and working at Beth Israel Deaconess Medical Center.

Dr. Qing Wang was arrested and charged with false claims and wire fraud after knowingly omitting affiliations with a Chinese university and accepting $3 million in research funding from China while also accepting $3.6 million in funding from the National Institutes of Health. 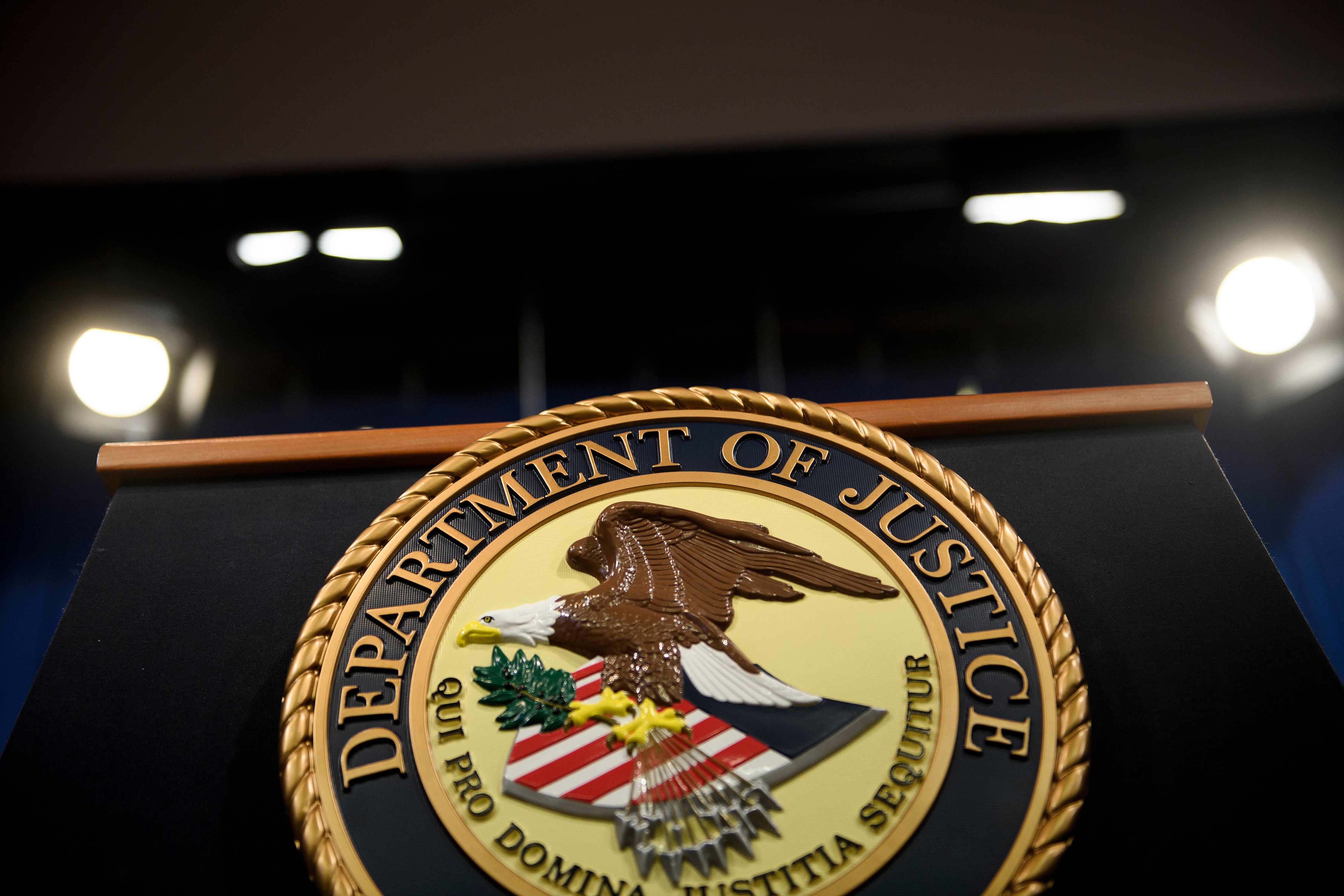 A view of the lecture before US Attorney General William Barr holds a press conference. (Photo by BRENDAN SMIALOWSKI/AFP via Getty Images)

Wang is a former employee of the Cleveland Clinic Foundation, a nonprofit academic medical center, and held the position of the Dean of the College of Life Sciences and Technology at the Huazhong University of Science and Technology in Wuhan, China. (RELATED: Former Nonprofit Researcher Arrested For Hiding $3 Million In Chinese Funding While Accepting US Grants)

Former West Virginia University professor James Patrick Lewis admitted to convincing the university to grant him paid leave so he could travel to China and work for a competing institution, the Chinese Academy of Sciences. Lewis received lavish benefits including a research subsidy of $573,000 (4 million Yuan), living subsidy of approximately $143,000 (1 million Yuan) and a salary of $86,000 (600,000 Yuan), according to the Justice Department in March.

Simon Saw-Teong Ang was arrested in May after failing to disclose his ties to Chinese universities and companies while accepting NASA research funding. Ang was an electrician engineering professor and researcher at the University of Arkansas-Fayetteville since 1988, according to the Justice Department.

Also in May, Dr. Xiao-Jiang Li pleaded guilty to charges of filing false tax returns after accepting at least $500,000 in Chinese government funding that he never reported on federal income tax returns. 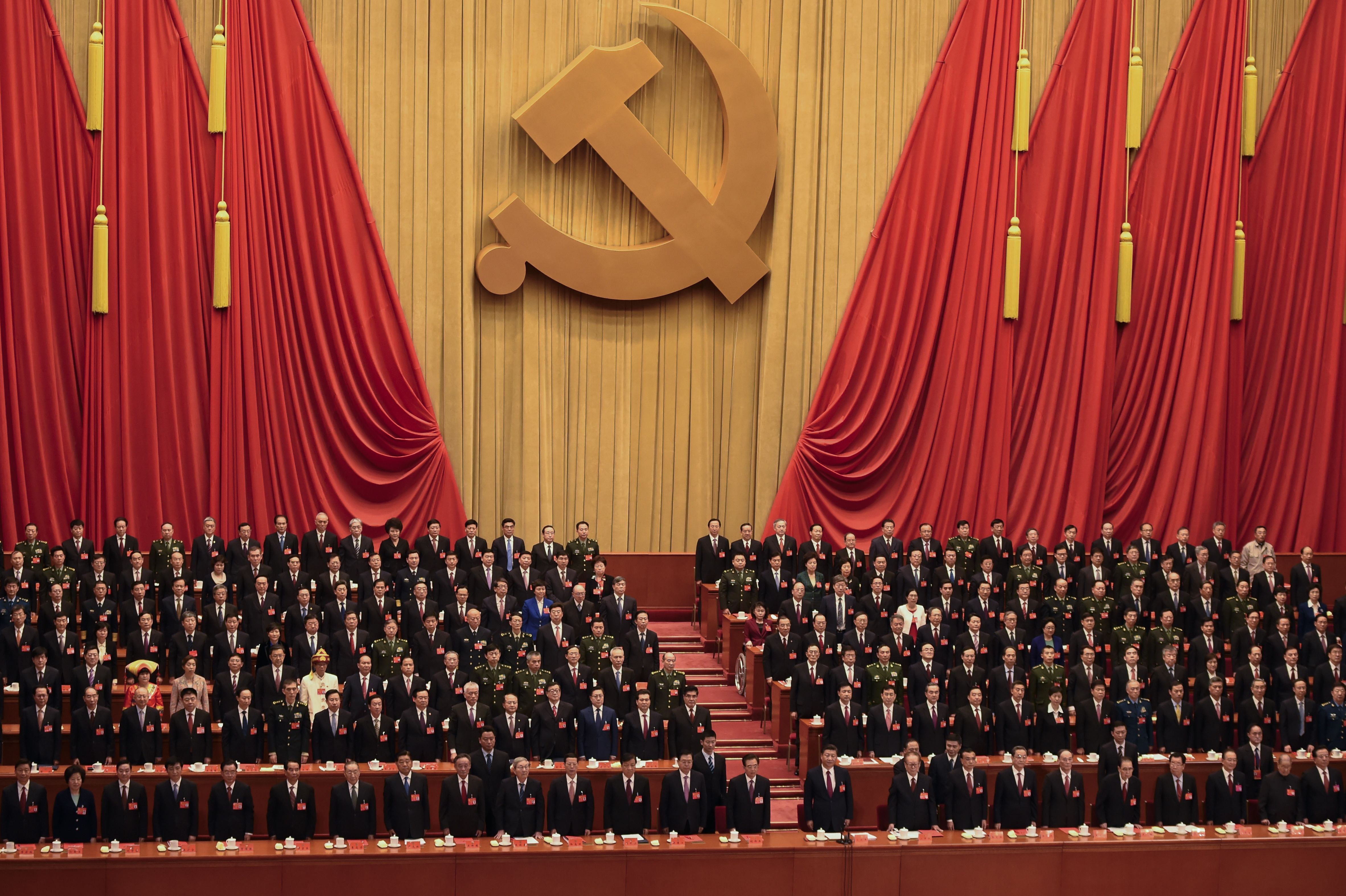 Anming Hu was arrested in February and charged with wire fraud and laying about his relationship with a Chinese university while accepting funding from NASA. Hu was an associate professor in the Department of Mechanical, Aerospace and Biomedical Engineering at University of Tennessee, Knoxville.