A new breakthrough by researchers could make waiting for a liver transplant less deadly than it has been in the past.

These “made-to-order” miniature livers could potentially replace organ donation in the long term. In the short short term, though, they could be an aid to anyone enduring the often-fatal wait that patients experience when awaiting a new liver, according to Soto-Gutierrez. 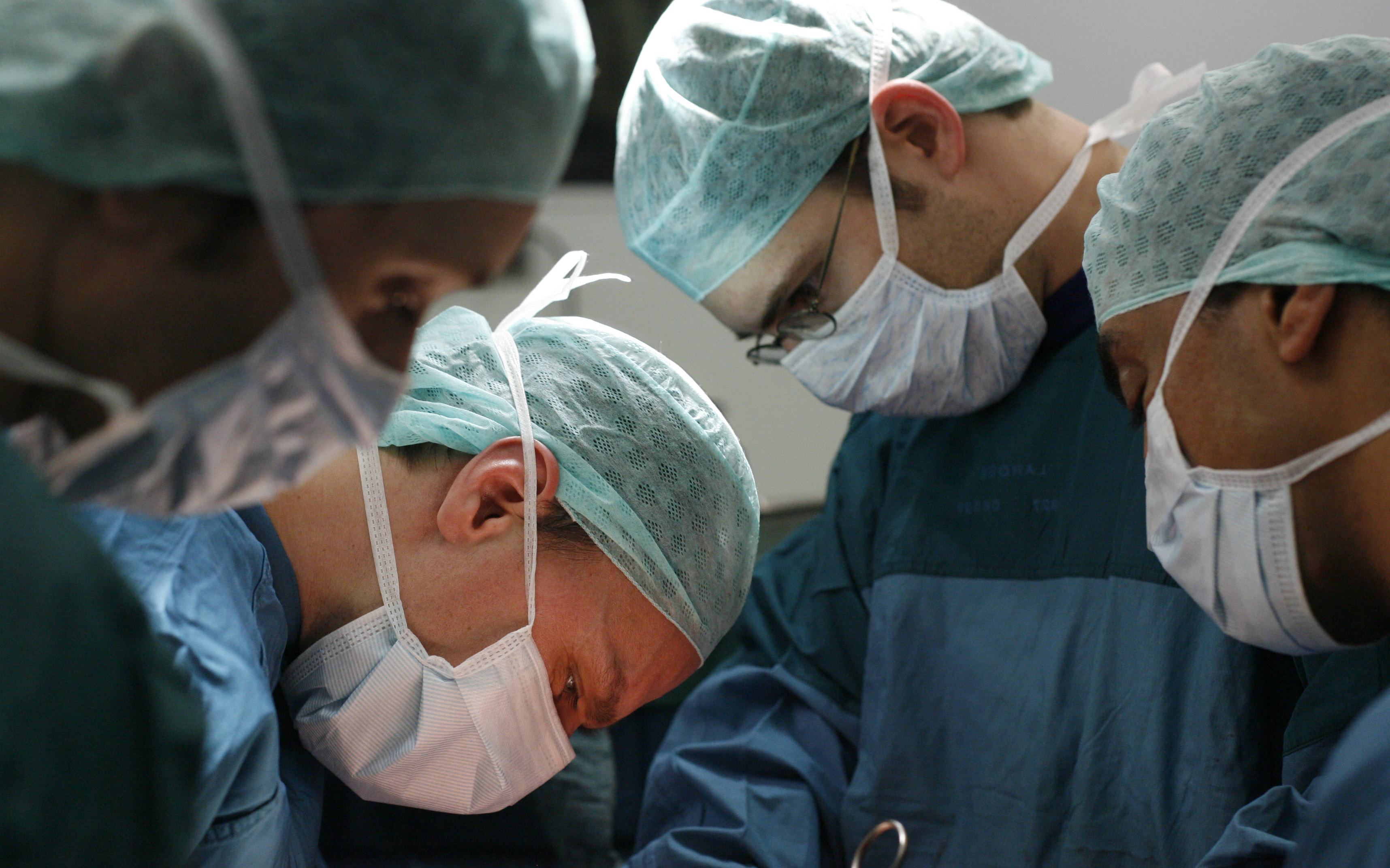 Surgeons operate to extract the liver and the kidneys from a brain-dead woman at a Berlin hospital. REUTERS/Fabrizio Bensch (GERMANY)

“For instance, in acute liver failure, you might just need hepatic boost for a while instead of a whole new liver,” he said in the university’s press release.

An average of three people die every day waiting for a liver transplant, according to the United Network for Organ Sharing. Their data indicates a total of 1,184 lives lost in 2018. (RELATED: Ed Henry Returns To Fox News After Liver Transplant To Save His Sister)

There are still significant challenges standing in their way, Soto-Gutierrez noted in the press release, including long-term survival and safety issues.

However, Soto-Gutierrez is optimistic that this research is more than just a step towards replacing organ donations, but is also a useful tool in its own right.

There are almost 14,000 patients on waiting lists to receive a liver transplant, according to the American Liver Foundation.