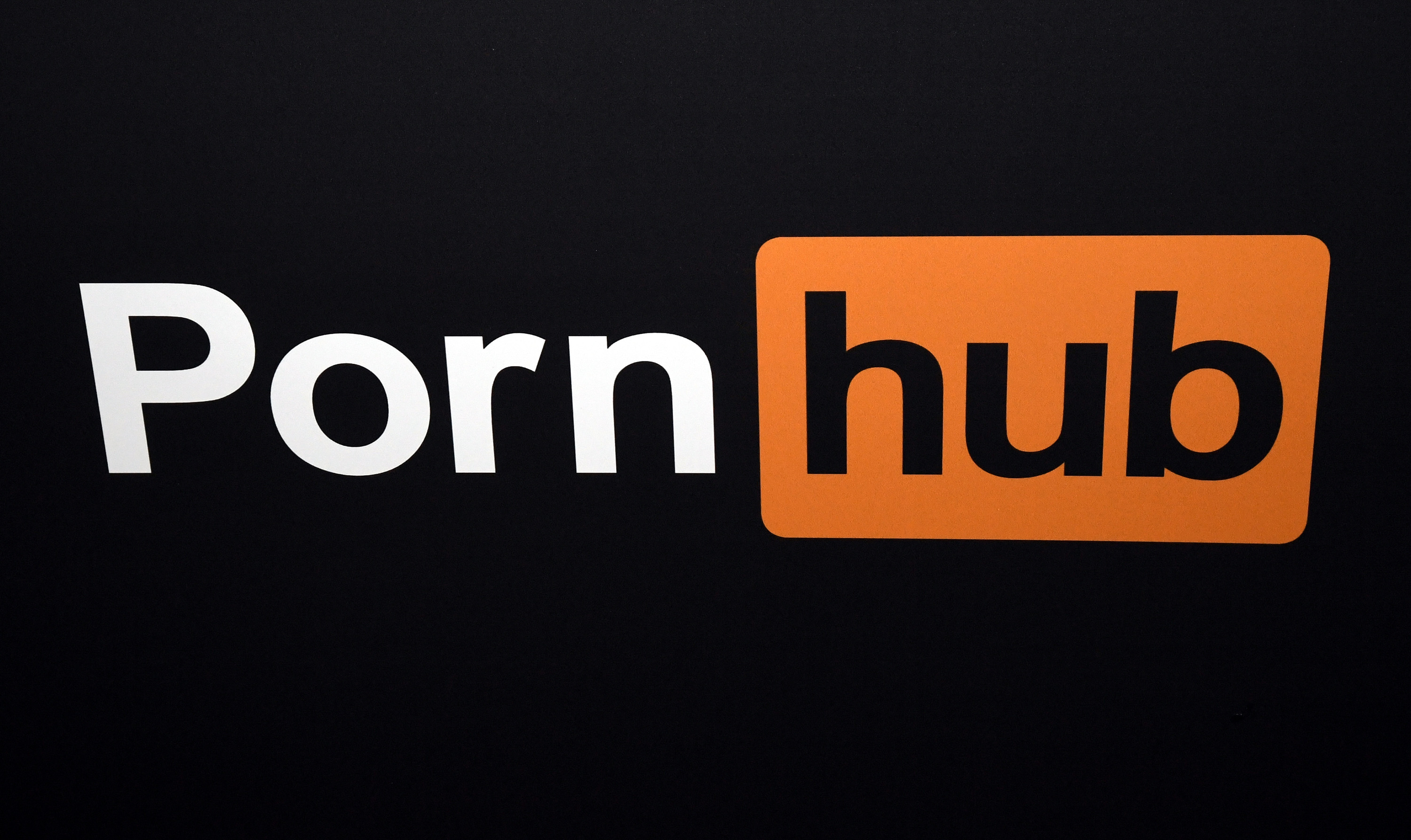 The company added that it has “state-of-the-art, comprehensive safeguards” that “combat and remove all unauthorized content that breaches the platform’s policies.”