Democrats run nine of the 10 states with the highest jobless rates, The Wall Street Journal editorial board pointed out Sunday night in an editorial exploring how quickly states that instituted severe economic lockdowns are recovering.

The unemployment rate in May was 13%, data showed, yet 10 states are well above that number.

Michigan is a stark example of the impact of the lockdowns. Gov. Gretchen Whitmer was adamant about keeping Michigan closed as her state experienced statistically higher rates of COVID-related deaths than many of the states. The Democratic governor said in May that she would “never apologize” for shutting down Michigan. 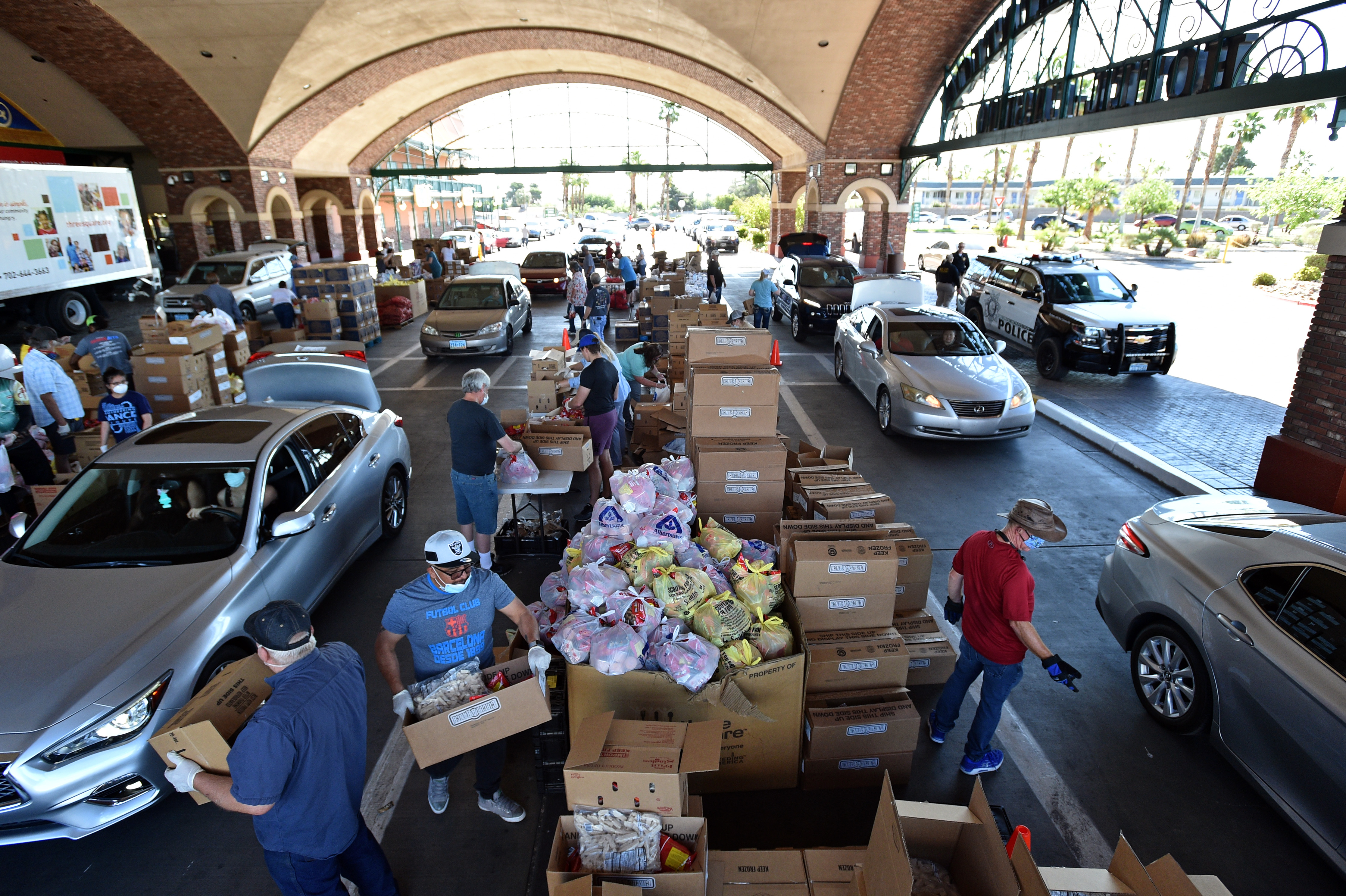 TheWSJ editorial board also noted that the states below the national rate are red states. (RELATED: EXCLUSIVE: Scientists, Economists Urge Trump To Bring On Statistician To Avoid Getting Duped By Bad Health Models)

Only 9.7% of people in Georgia, which was one of the first states to reopen following a prolonged lockdown, are unemployed. Arkansas has a 9.5% jobless rate, while Arizona, Utah and Nebraska are well below the national average. All of them are red states.

“[S]o far these numbers suggest a tale of two U.S. economies,” TheWSJ editorial board wrote. “States that are reopening faster are recovering faster and easing more economic suffering. The states that put a premium on trying to reduce the spread beyond the original purpose of protecting hospitals and the health-care system are lagging.”

The state-by-state lockdowns were implemented to slow the coronavirus outbreak, which originated in China before infecting more than 40 countries. The virus has reportedly killed more than 400,000 people worldwide, leaving a death toll of close to 120,000 people in the United States.