“In an unfortunate ruling today, the Supreme Court devalued both the health of mothers and the lives of unborn children by gutting Louisiana’s policy that required all abortion procedures be performed by individuals with admitting privileges at a nearby hospital,” McEnany wrote. “States have legitimate interests in regulating any medical procedure—including abortions—to protect patient safety.”

“Instead of valuing fundamental democratic principles, unelected Justices have intruded on the sovereign prerogatives of State governments by imposing their own policy preference in favor of abortion to override legitimate abortion safety regulations.” (RELATED: SCOTUS Rules In Favor Of Abortion Advocates In Major Pro-Life Loss) 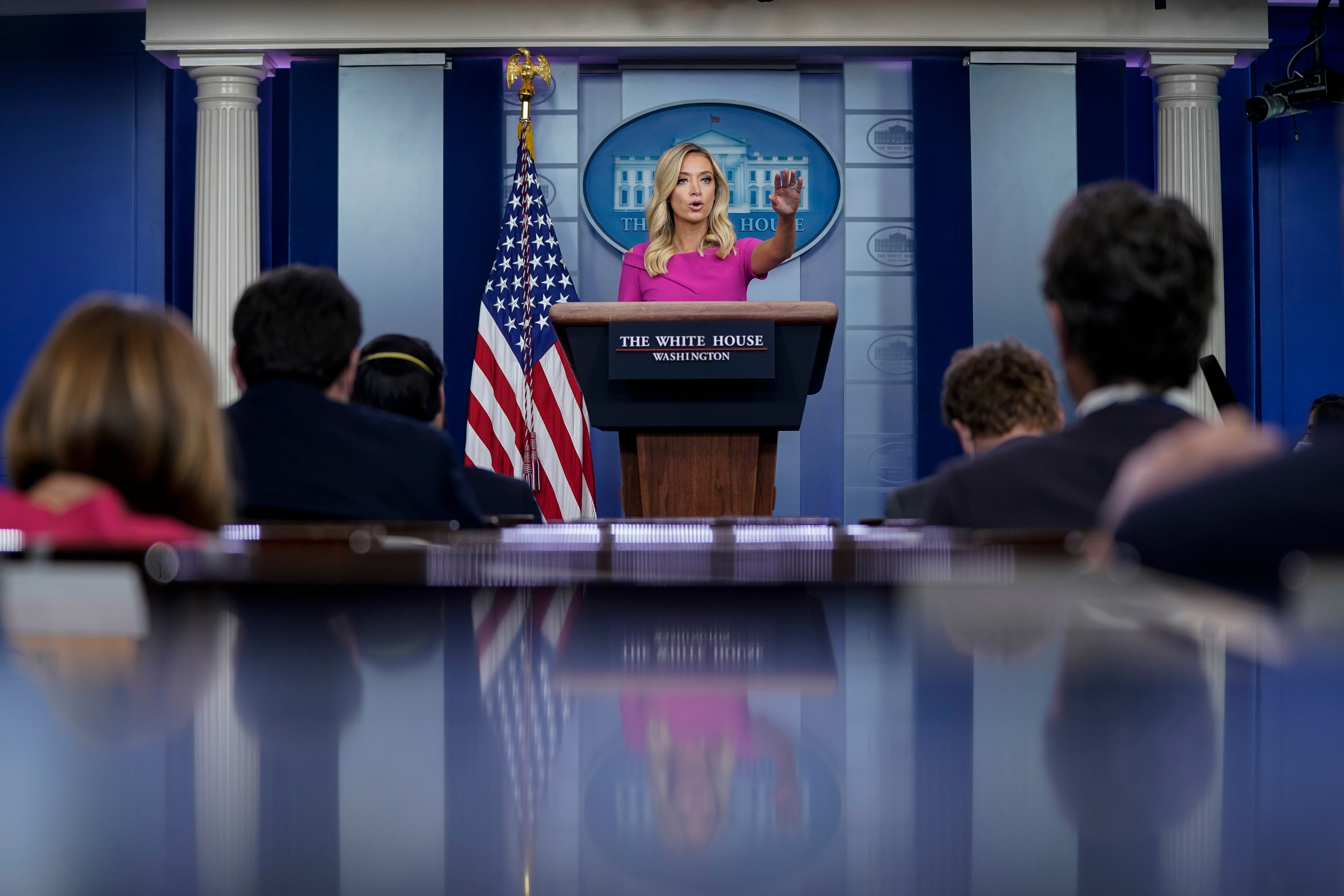 The piece of legislation was actually authored by a pro-life Democrat, Louisiana State Sen. Katrina Jackson, who called Monday’s ruling a “tragic decision that continues its practice of putting the interests of for-profit abortion businesses ahead of the health and safety of women.”

“Together with my colleagues, both Democrats and Republicans and women and men, we passed the Unsafe Abortion Protection Act to protect the health and safety of women in Louisiana,” she added in a Monday statement.. “While today’s decision is not what we wanted, we will never stop working to put the women of Louisiana above the interests of the abortion businesses.”