With annual July 1 Canada Day celebrations cancelled due to a continuing coronavirus lockdown, thousands marched from Parliament Hill to the United States Embassy in Ottawa to protest “corruption” in the Liberal government of Prime Minister Justin Trudeau.

The participants gathered at Parliament Hill, usually the site of a star-studded gala to celebrate the Confederation of Canada in 1867, and marched to the embassy, carrying anti-Trudeau signs and shouting that the Liberals continue to govern Canada throughout the COVID-19 pandemic via weekly news conferences and executive orders. 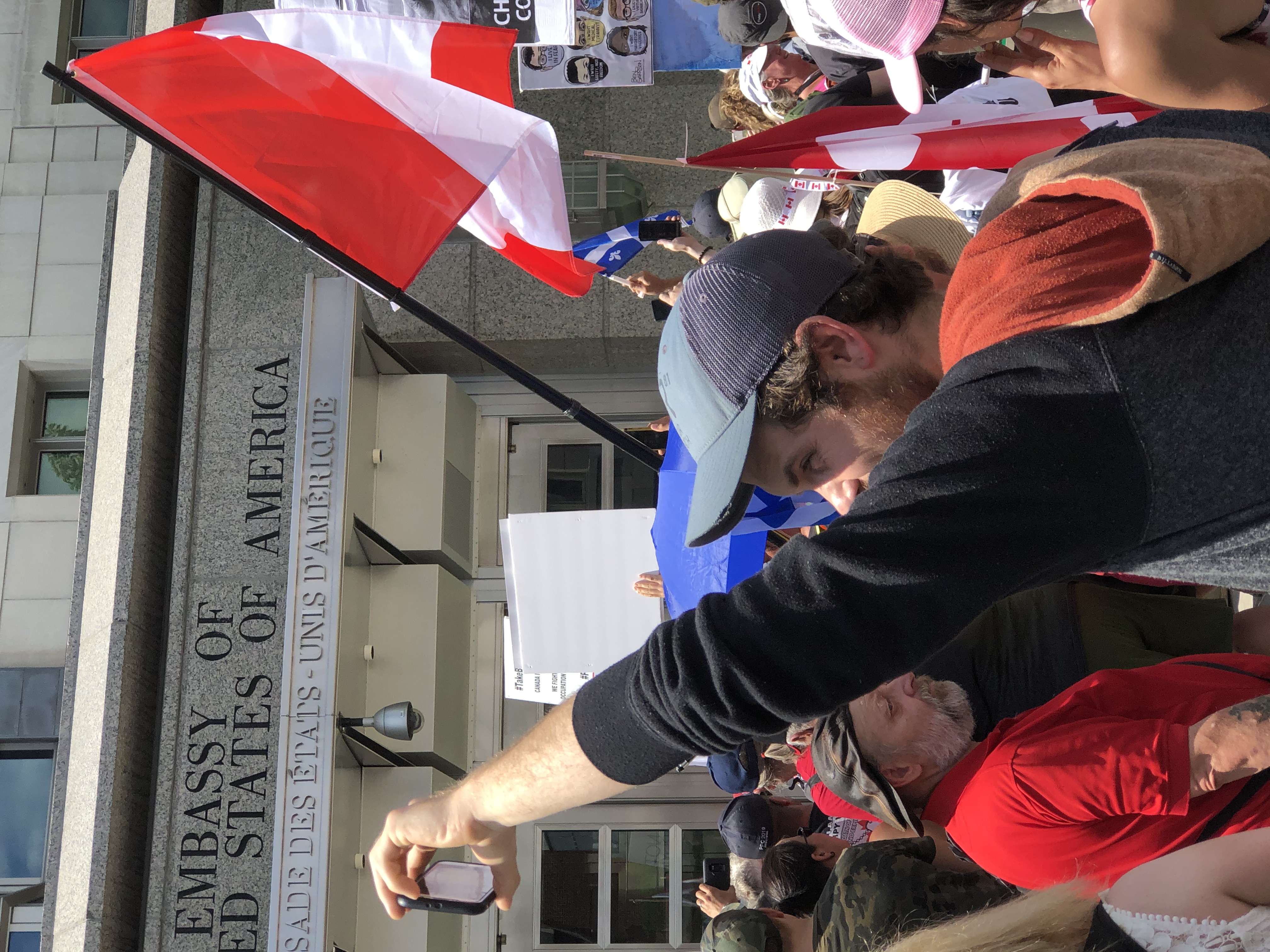 The turnout was a result of grassroots conservative groups communicating on social media but was organized under the auspices of activist Norman Traversy’s Justice for Canada organization.

Traversy is waging a civil lawsuit against Trudeau to resurrect the SNC-Lavalin scandal, where Trudeau was accused by the former federal attorney general of judicial interference on behalf of the Quebec contractor. (RELATED: Trudeau’s Approval Rating Drops Below Trump’s After SNC-Lavalin Scandal)

Jody Wilson-Raybould taped her conversations with Trudeau and appeared before the House of Commons Justice Committee to say that she felt pressured by Trudeau to intervene in a criminal prosecution of Quebec contractor SNC-Lavalin. After she resigned from Trudeau’s cabinet, former Minster of Health Jane Philpott also quit the federal cabinet before the prime minister ejected both of them from the Liberal caucus. (RELATED: Trudeau Apologizes, Says He’s ‘Pissed-Off’ He Did Brown Face — But Hints That He Might Have Done Blackface Too)

Traversy spoke at the steps of the embassy, telling the audience that his efforts to hold the Trudeau government accountable have so far been stymied by federal courts who have stayed his lawsuit. “Now stayed does not mean cancelled; it means put on hold, paused. And now, I’m going to reopen it,” he said to loud cheers from the crowd. 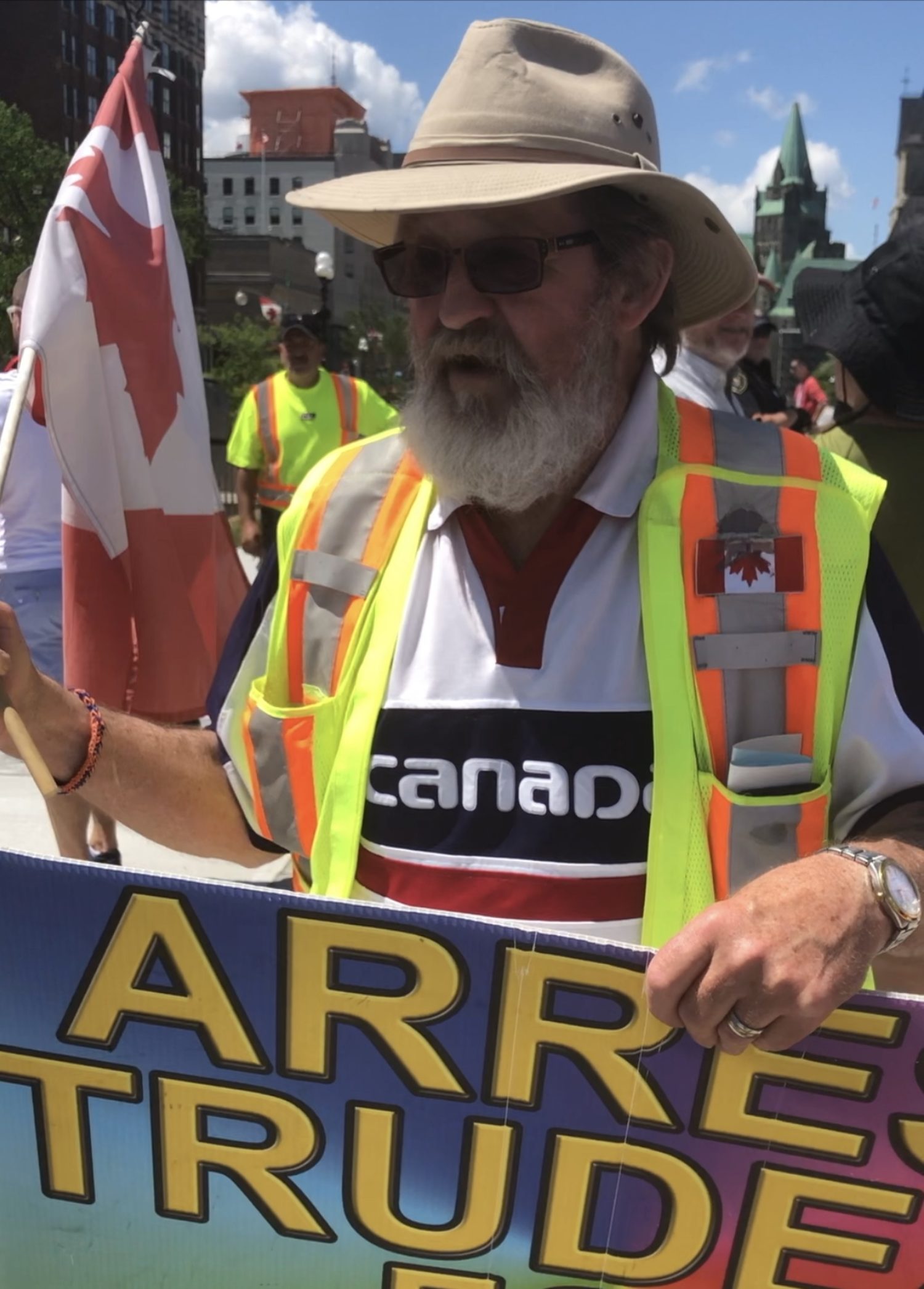 “But that’s not why we’re here today. We’re here today, because on Dominion Day, July 1st, the USMCA [United States-Mexico-Canada Trade Agreement] comes into effect … Now section 27 of that trade agreement states that all three co-signers must address address corruption in their countries. If they do not address the corruption in their countries, tariffs can be laid.”

Traversy told that crowd that he is “a firefighter, not a lawyer” but said he will continue to demand answers from the Liberal government.

The Daily Caller reached out for comment from the federal government and is awaiting a reply.