Owens, who played safety in the NFL from 1973-1982 for the New York Jets and the Oakland Raiders, won the primary in Utah’s 4th Congressional district, the Associated Press reported. Owens received 43.5 percent of the vote, beating his opponent Kim Coleman by nearly 20 percent.

The Daily Caller contacted Owens about his victory to which he responded by saying: “It feels great to know that our message of unity is resonating. We have received so much support in a crowded field of popular, qualified candidates. Our plan for the general is similar, work nonstop. It’s a matter of making sure we’re working 10 times harder, in a district that was won by only 700 votes, voter contact is crucial. I am excited to get to know as many voters as I can, whether that’s at town halls, phone calls, or by knocking on their door.” 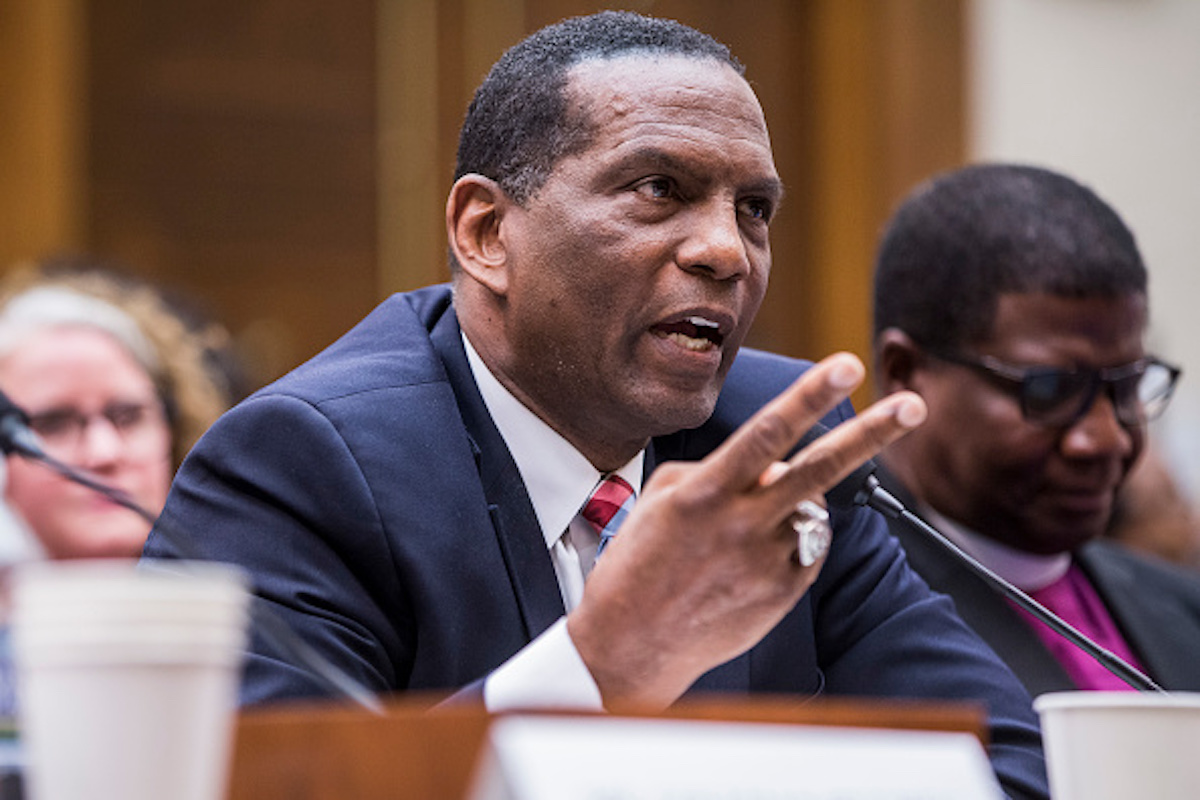 Former NFL player Burgess Owens testifies during a hearing on slavery reparations held by the House Judiciary Subcommittee on the Constitution, Civil Rights and Civil Liberties on June 19, 2019 in Washington, DC. (Photo by Zach Gibson/Getty Images)

“I am so grateful for all the support we’ve received. Friends from across the country, countless hours from volunteers have united behind our message of the American Dream. We are feeling good about the results we’ve seen so far, thank you for your support everyone!,” Owens tweeted before the race was officially called. (RELATED: EXCLUSIVE: Burgess Owens Says He Boycotted NFL Over Kaepernick, Anthem Protests)

Recently, Owens has been vocal on former San Francisco 49ers quarterback Colin Kaepernick and other players who have decided to kneel during the National Anthem. Owens is also a supporter of President Donald Trump.

Owens will now be taking on Democratic Rep. Ben McAdams in November.