De Havilland was born on July 1, 1916. Havilland starred in 49 films throughout her career stemming from 1935 to 1988. The Golden Age actress appeared in films such as “Captain Blood,” “The Adventures Of Robin Hood,” “Gone With The Wind,” “To Each His Own,” “Hold Back The Dawn” and “The Snake Pit.” 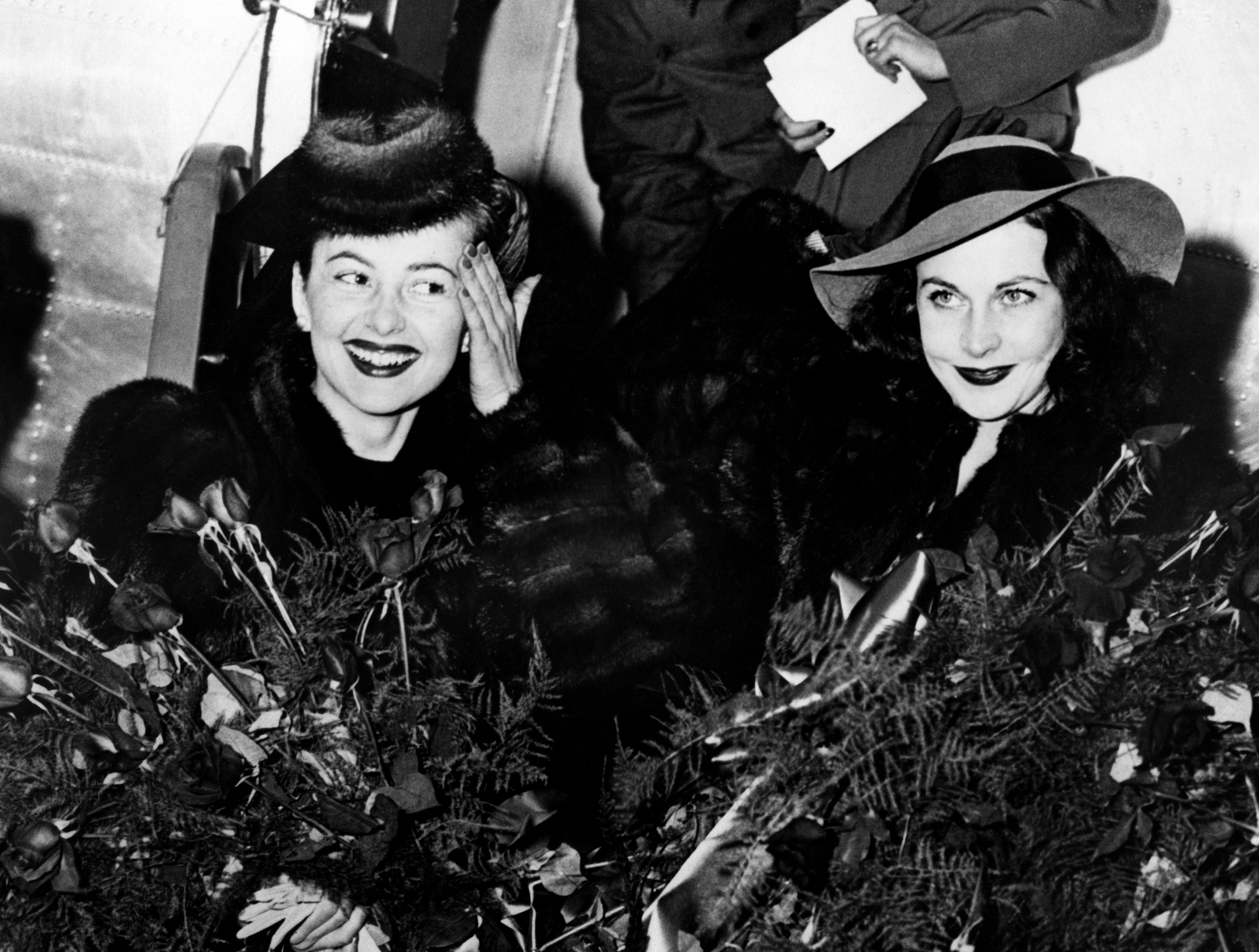 US actress Olivia de Havilland (L) and Vivien Leigh pictured as they stepped from a plane upon their arrival in Atlanta for the premiere of “Gone with the wind” on December 1939. (Photo by -/ACME/AFP via Getty Images)

De Havilland also appeared on Broadway. She starred in “Romeo And Juliet,” “Candida” and “A Gift Of Time.” (RELATED: Check Out The Best Photos Of Marilyn Monroe Of All Time)

De Havilland’s work was successful and she was recognized for it. She received five Oscar nominations in total and won the award for her performances in “To Each His Own” and “The Heiress.” 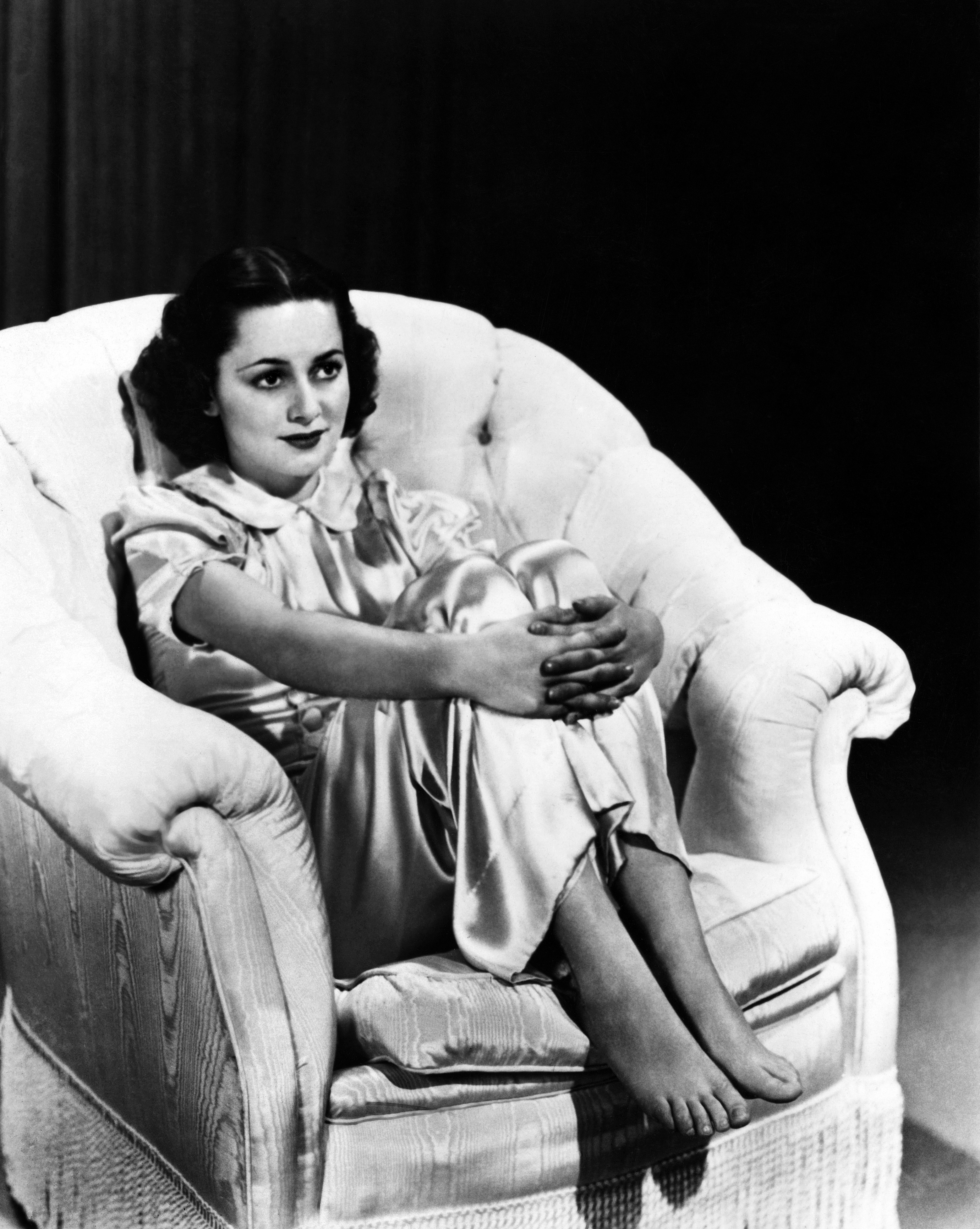 The old school Hollywood actress has spent the last 50 years living in Paris, according to the New York Post. She rarely makes public appearances. In 2006, she traveled to Los Angeles to attend a party put on by the Academy of Motion Picture Arts & Sciences to celebrate her 90th birthday.

Needless to say, De Havilland sounds like one amazing woman who has accomplished really good things. We’ve lost so much of old Hollywood, some good and some bad. It’s nice to see someone who lived through it all still be around to talk about it.