The Department of Homeland Security, through Immigration and Customs Enforcement, announced Monday that all participants in the Student and Exchange Visitor Program (SEVP) will not be allowed to remain in the country and take a fully-online course load in the fall.

An ICE press release stated that DHS will not issue new visas for students enrolled or enrolling at schools that have opted not to hold in-person classes in the fall. Any foreign students currently in the U.S. must either return home if they wish to take a full term of online classes or transfer to a school offering in-person classes. Eligible students may remain in the country and take up to three credit hours worth of online classes. 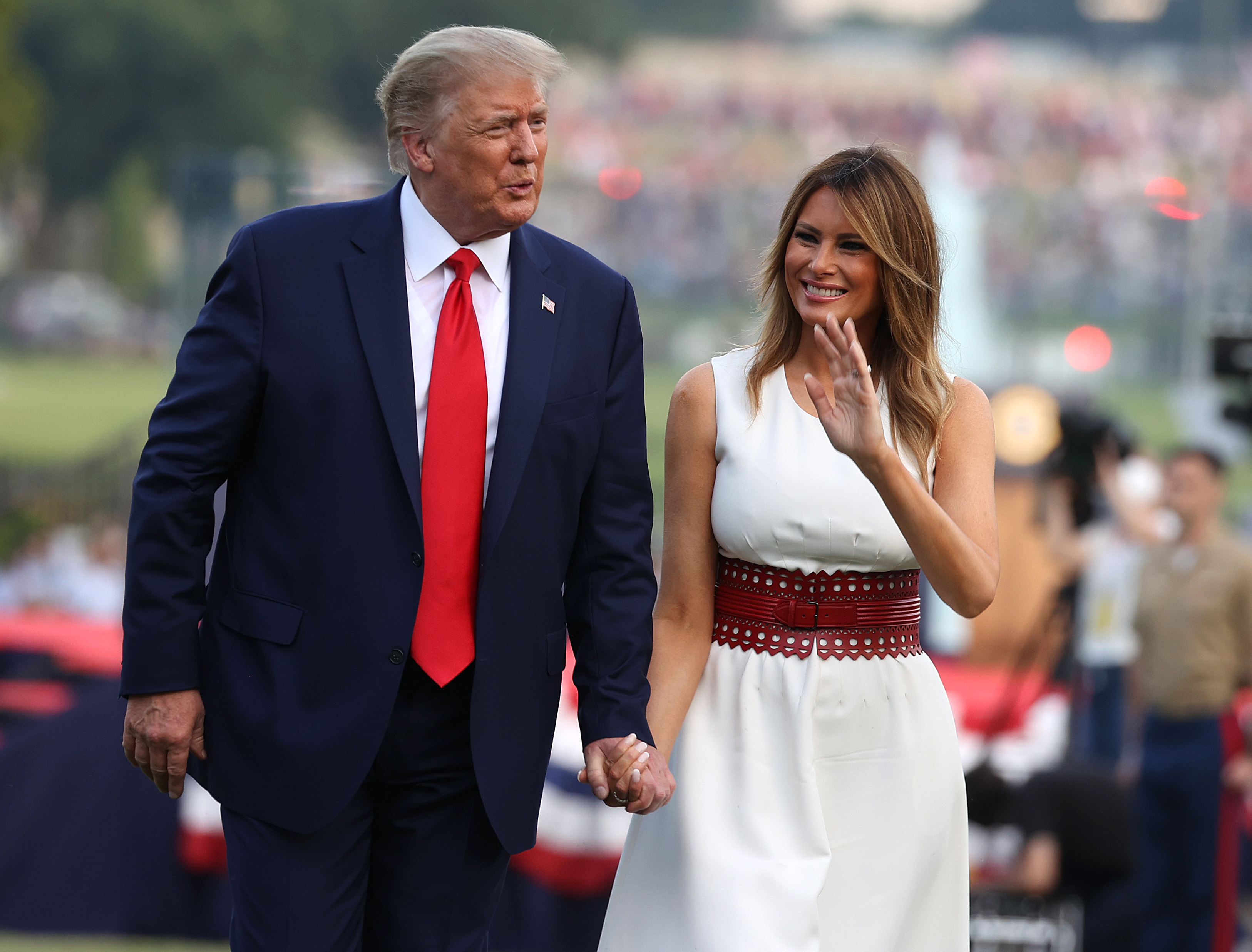 WASHINGTON, DC – JULY 04: President Donald Trump and first Lady Melania Trump walk along the South Lawn during an event at the White House on July 04, 2020 in Washington, DC. President Trump is hosting a “Salute to America” celebration that includes flyovers by military aircraft and a large fireworks display. (Photo by Tasos Katopodis/Getty Images)

The rule change allows for removal proceedings to begin if foreign students do not comply and noted that rule changes allowing students to stay in the country without taking a full course load in the spring and summer were temporary measures meant to deal with the unprecedented nature of the coronavirus pandemic.

DHS did not immediately return Daily Caller’s inquiries on how many students they expect the rule change to impact in the fall.

The move is just the latest step the Trump administration has taken to restrict immigration throughout the coronavirus pandemic. (RELATED: Biden Says Trump’s New Immigration Order Is An ‘Attempt To Distract’ From Coronavirus ‘Failure’)

President Donald Trump signed an executive order in June that put a temporary stay on work visas in an effort to address rising unemployment due to coronavirus by freeing up an estimated 500,000 jobs. The order suspended H-1B visas, H-2B visas, certain J visas, and L visas but order carved out exceptions for lawful permanent residents, foreign workers who are essential to the U.S. food supply, and any spouse or child of a U.S. citizen.

Former Vice President Joe Biden accused Trump of using the order to distract the public from his handling of the pandemic.

“Immigrants help grow our economy and create jobs,” Biden tweeted at the time. “The President can’t scapegoat his way out of this crisis.”

This is yet another attempt to distract from this Administration’s failure to lead an effective response to COVID-19. Immigrants help grow our economy and create jobs. The President can’t scapegoat his way out of this crisis. https://t.co/FEqWNJG6TK

The State Department also moved to expel Chinese graduate students studying in the country as a retaliatory measure for China’s action in Hong Kong.

The action would impact roughly 3,000 of the 360,000 Chinese students in the country, all of whom were identified by State as having direct ties to the Communist Party of China.

The president tweeted “SCHOOLS MUST OPEN IN THE FALL” just after the announcement was made.

SCHOOLS MUST OPEN IN THE FALL!!!

Treasury Secretary Steve Mnuchin suggested Friday that the next round of coronavirus stimulus legislation could include dedicated funds for schools so that they can reopen in the fall while following social distancing guidelines. Democrats in the Senate are also pushing Majority Leader Mitch McConnell to include similar allocations in any potential bill.