Roger Stone announced he plans to campaign for President Donald Trump’s reelection in an interview with Axios published Monday.

The president commuted his friend and political adviser’s sentence Friday before he would have reported to federal prison for his 40-month stint. Stone was convicted in November 2019 on five false statement charges, an obstruction charge, and a witness tampering charge. All charges were related to his interactions with the House Intelligence Committee throughout its investigation into Russian collusion. (Related: Mueller Defends Investigation Of Roger Stone After Trump Commutes Prison Sentence)

“First, I’m going to write a book about this entire ordeal to, once and for all, put to bed the myth of Russian collusion,” Stone told Axios.

Stone also plans to speak for the president’s reelection campaign and is confident that although it will be difficult, the president will win the 2020 election, according to Axios.

“It’ll be a very tough fight. He’s got three obstacles: voter fraud … internet censorship, which I have just recently experienced myself; and, of course, the constant falsehoods being pushed by the corporate-owned mainstream media,” Stone told Axios.

“Those all make it a difficult race,” Stone said. “But he is a great campaigner. He’s a great communicator.” 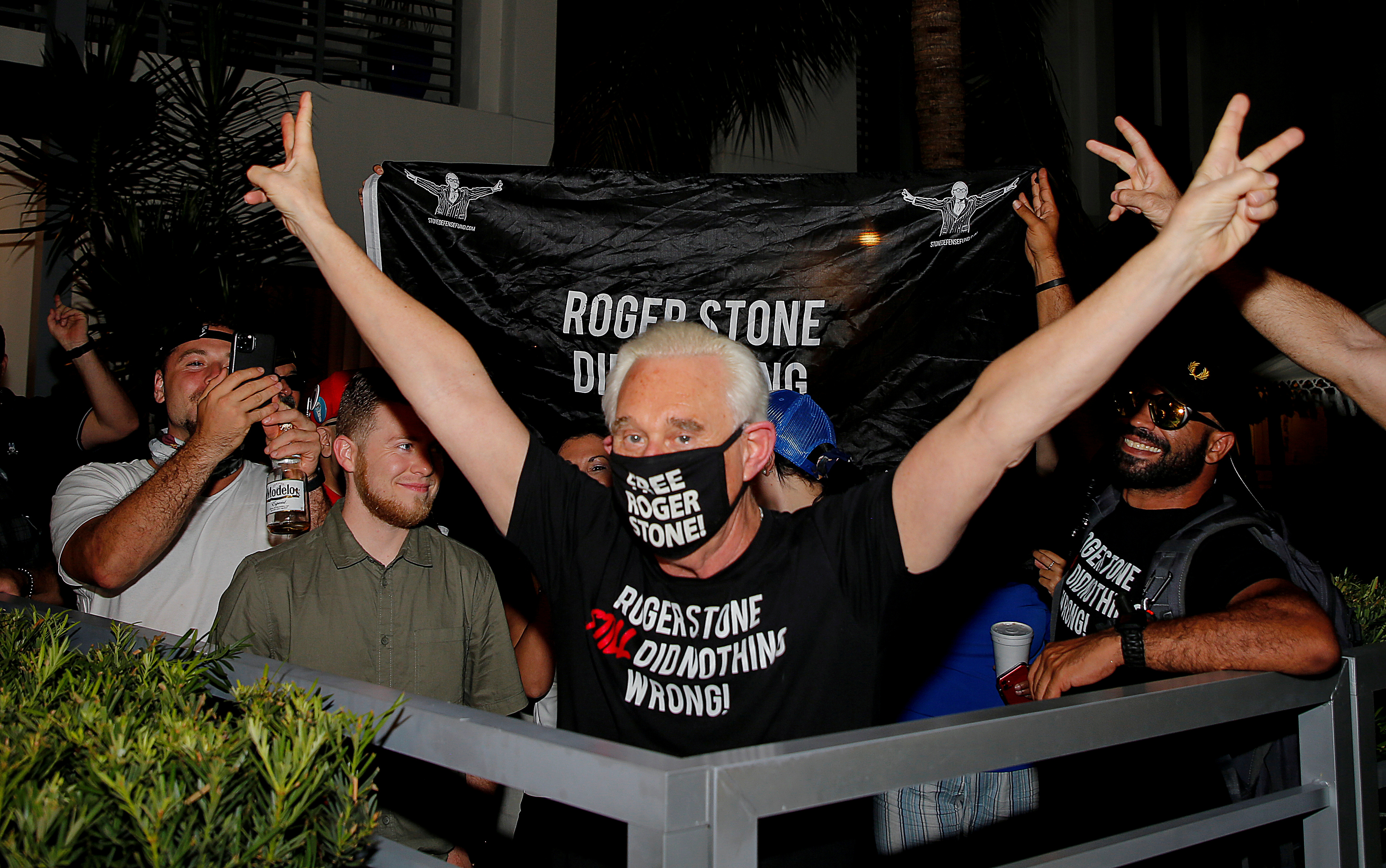 When asked for comment on Stone’s intent to campaign for the president, Tim Murtaugh, communications director for the Trump campaign, said, “That’s great. All Americans should want to support President Trump.”

Stone told Axios that he will continue to follow one of his “Stone’s Rules,” saying, “I will do anything necessary to elect my candidate, short of breaking the law.”