Donald Trump Jr. and his spokesman Andy Surabian are still being denied access to their Twitter accounts more than 12 hours after the social media platform suffered one of the largest hacking attacks in company history.

“Since early evening yesterday, both Donald Trump Jr. and I have been locked out of our respective Twitter accounts,” Surabian told Daily Caller Thursday morning. “We haven’t heard anything from Twitter on how/why this happened or if they plan on doing anything to rectify the situation.” (RELATED: Hackers Compromise Joe Biden, Barack Obama’s Twitter Accounts, Promote Bitcoin Scam) 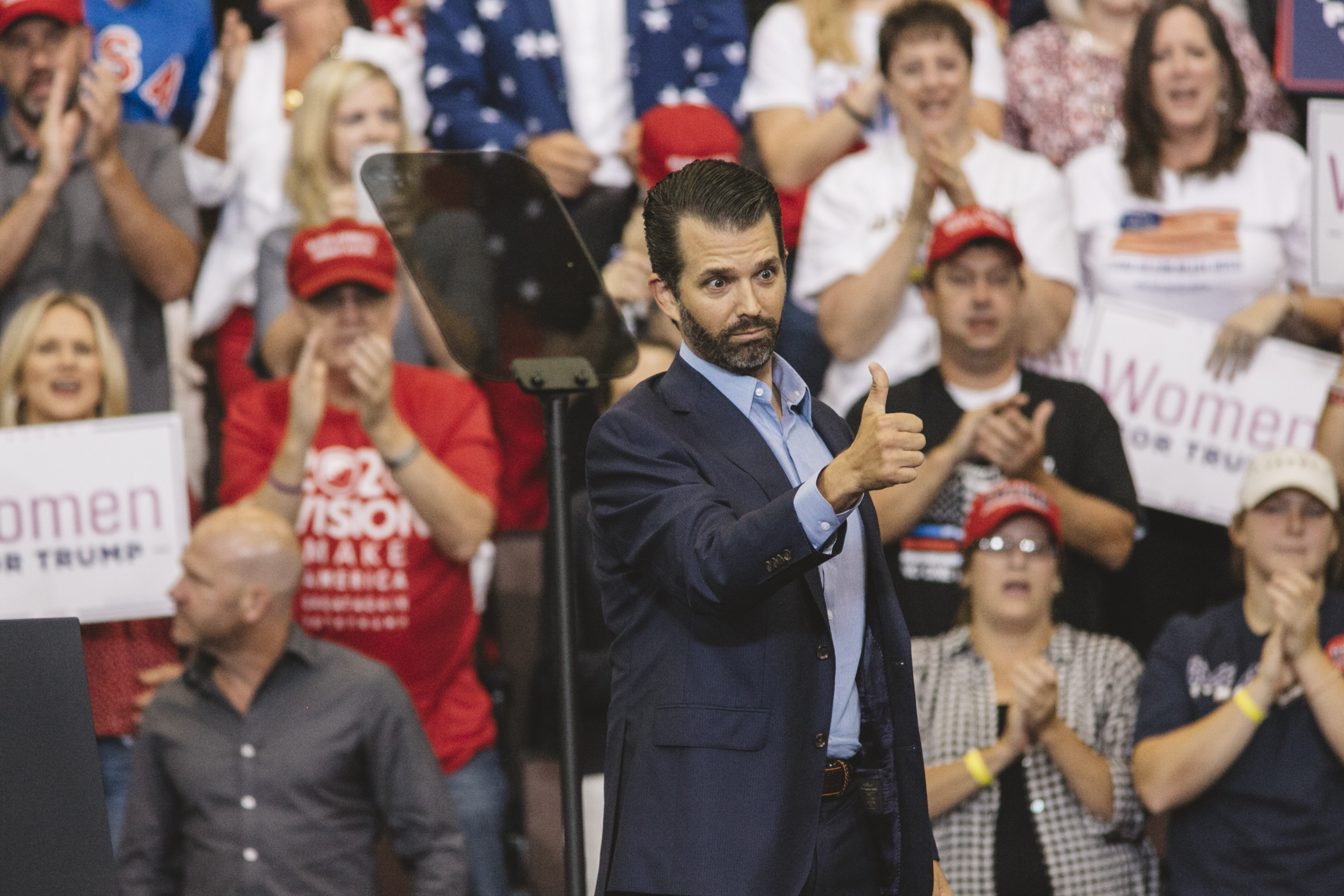 We detected what we believe to be a coordinated social engineering attack by people who successfully targeted some of our employees with access to internal systems and tools.

We also limited functionality for a much larger group of accounts, like all verified accounts (even those with no evidence of being compromised), while we continue to fully investigate this.

We have locked accounts that were compromised and will restore access to the original account owner only when we are certain we can do so securely.

Still, Trump Jr. and Surabian’s accounts did not appear to have been infiltrated by the hack, as neither posted one of the “cash-for-bitcoin” messages on Wednesday. Surabian told Daily Caller that when he tried to access the accounts Thursday morning, Twitter prompted him to reset their passwords but would not recognize any of the associated emails and phone numbers.

He said he fears that “someone deleted our account information on the back end of Twitter” and just wants someone from the company to respond to their questions. It should be noted that the accounts infiltrated by hackers, including Obama and Biden, still appear to be locked Thursday morning coinciding with Twitter’s previous statement.

After publication, Daily Caller learned that the accounts for the House Judiciary Committee Republicans (@JudiciaryGOP) and Ohio Republican Rep. Jim Jordan were also locked out Thursday morning despite not being swept up in the hack. Staff faced the same password reset errors when entering the associated emails and phone numbers.

Numerous other high profile accounts that weren’t hacked on Wednesday were discovered to still be on lockdown Thursday afternoon, including Virginia Democratic Sen. Mark Warner and the New Yorker magazine.

Some verified Twitter users unable to access their accounts. Including, I am told by his spokesperson, @MarkWarner. He’s been locked out of his account since last night.