Former Republican Ohio Gov. John Kasich is expected to speak on behalf of presumptive Democratic presidential candidate Joe Biden this August at the Democratic National Convention, according to the Associated Press.

Kasich is one of many high level Republicans expected to support Biden, an anonymous source “with direct knowledge of the plans” told the AP.

Kasich ran for the Republican nomination back in 2016 against President Donald Trump, and has since been a vocal critic of the White House, even going as far as to call for Trump’s impeachment last year. The only primary state he won was Ohio, where he served as governor from 2011 to 2019 and was a Congressional representative from 1983–2001. (RELATED: John Kasich Meeting With Supporters In New Hampshire As 2020 Speculation Swirls) 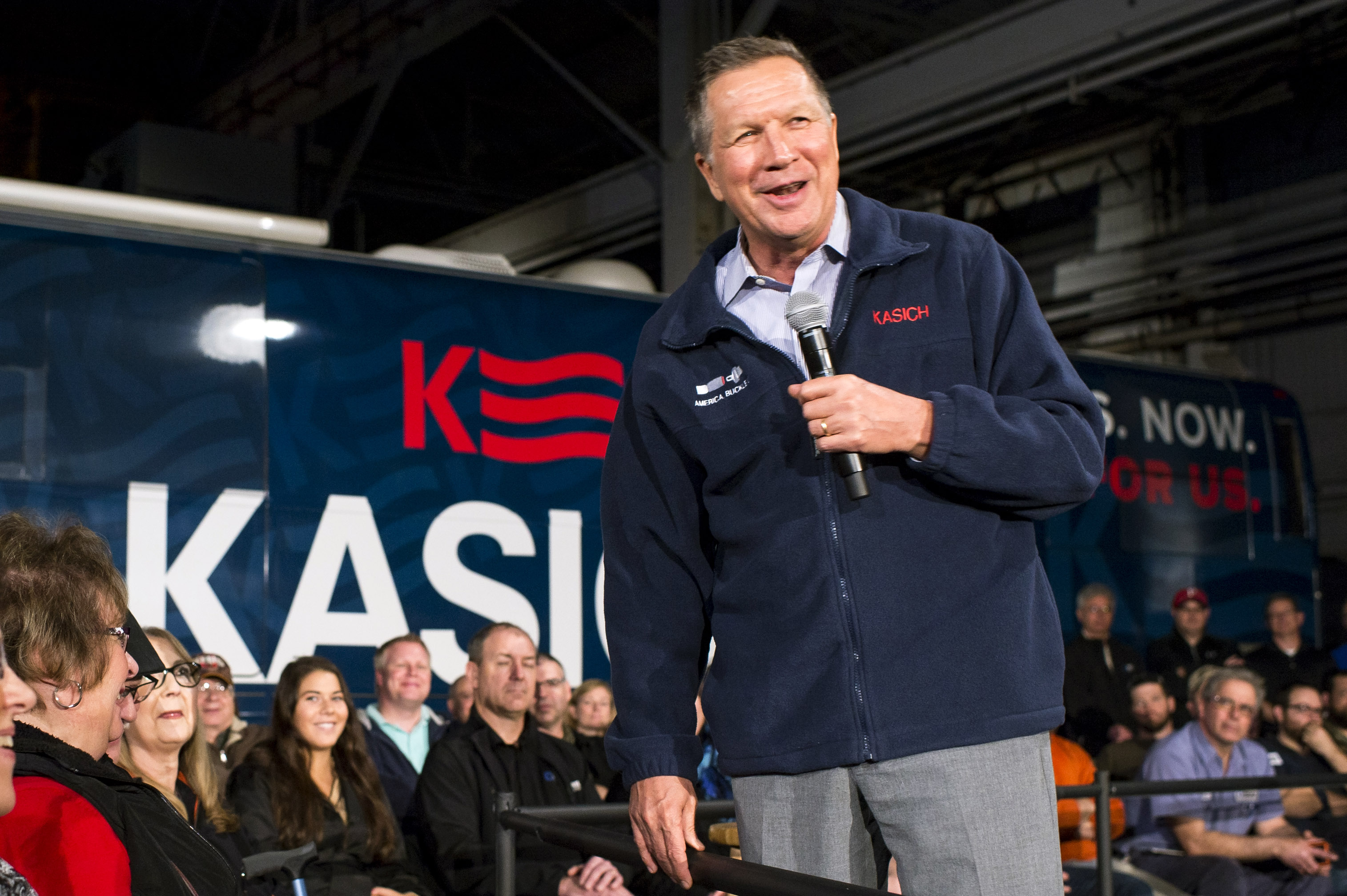 Trump is currently on average trailing Biden by 8.6% nationally, according to Real Clear Politics. The president’s approval ratings have also taken a dip during a period of record unemployment and the coronavirus pandemic. (RELATED: Bernie Sanders, Joe Biden Cancel Ohio Rallies Over Coronavirus Fears)

Kasich throwing his support behind Biden could help the former Vice President win the Buckeye State, where polling from RCP shows a tight race between the two presidential contenders. In 2016, Trump won Ohio by over 8% of the vote against former Secretary of State Hillary Clinton.