“We need to move very quickly, as a Congress, to reassert our authority into regulation of these tech companies and [their] anticompetitive practices,” the Washington Democrat said. (RELATED: Censorship, Antitrust Probes: Big Tech Is Back To Fighting Familiar Foes After Taking On Coronavirus)

Jayapal’s office did not respond to the Daily Caller News Foundation’s request for details about the alleged strategy. The documents will be revealed Wednesday, according to WaPo, as part of a hearing regarding Google, Amazon, Facebook, and Apple’s business models and whether they employ tactics that hurt competitors. 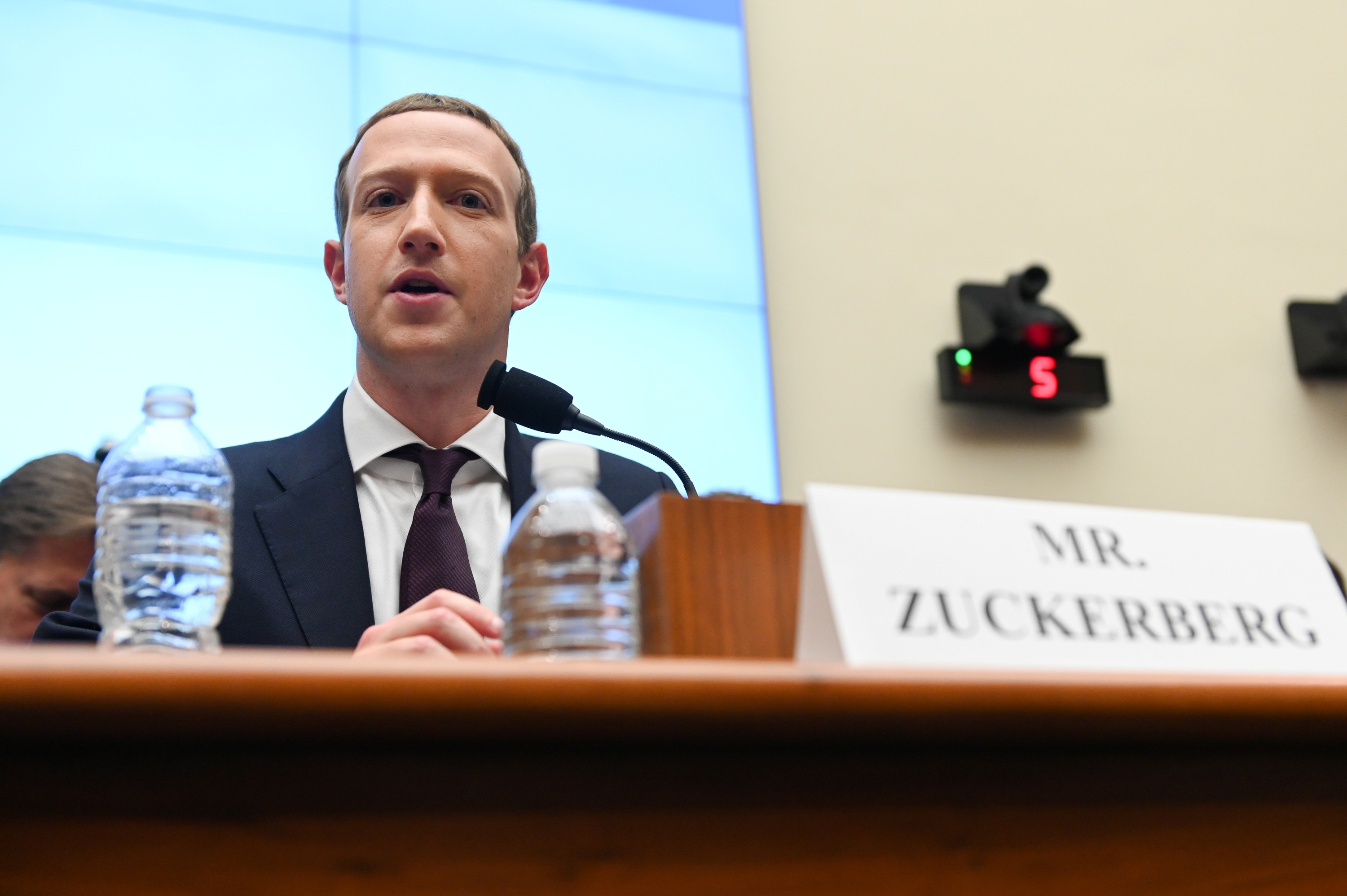 In 2019, lawmakers announced plans to review Facebook and Google to determine if they are stifling competition, WaPo reported in June of that year.

The announcement came several days after a Wall Street Journal report noted on June 1 of that year that the Department of Justice was preparing an antitrust probe into Google’s business model. It’s the first such federal investigation since the Federal Trade Commission conducted a probe of Google, which closed in 2013 without taking action.

Google consistently accounts for roughly 90% of online information searches, Vox reported in May citing Google Trends. A DCNF report in 2018 showed the company’s employees have expressed willingness to artificially manipulate search results on the platform.

“Amazon only succeeds when sellers succeed and any claims to the contrary are simply wrong,” company spokesman Jack Evans told WaPo in 2019. “Sellers have full control of their business and make the decisions that are best from them, including the products they choose to sell, pricing, and how they choose to fulfill orders.”

Neither Google, Amazon, Apple, nor Facebook have responded to the DCNF’s request for comment about Jayapal’s comments.