A special inside look has been released of the latest “Yellowstone” episode “The Beating.”

As we all know, the seventh episode of season three aired Sunday night on the Paramount Network, and it was revealed that John isn’t Jamie’s birth father. (REVIEW: Another Bombshell Revelation Drops About Jamie In The Latest ‘Yellowstone’ Episode ‘The Beating’) 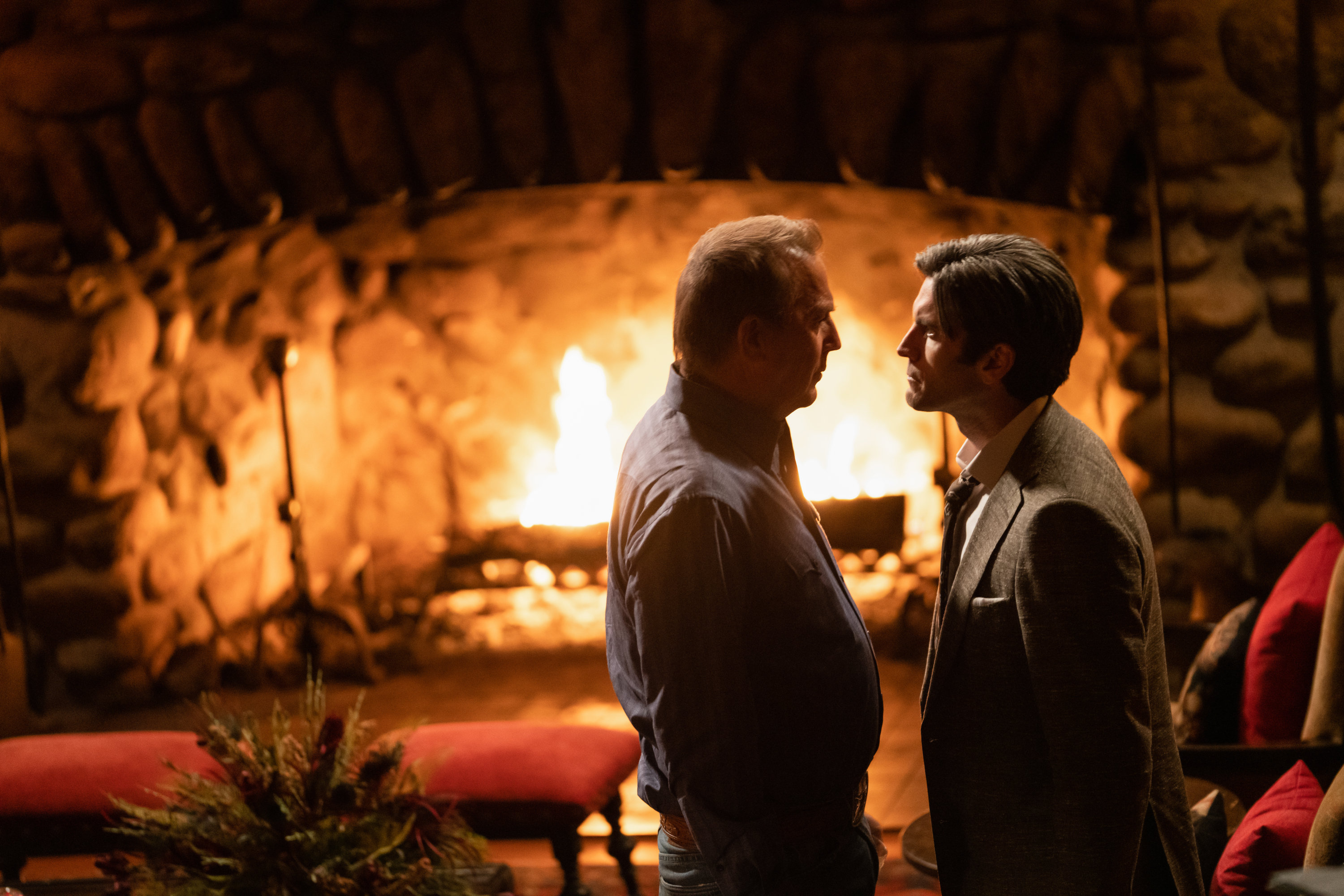 In fact, his birth father is a convicted murderer. First, we had the abortion reveal with Beth, and then we got hit with this! The bad news just keeps coming for Jamie.

Watch the special inside look below.

Were you surprised by the latest revelation? Wes Bentley talks about THAT scene in a breakdown of “The Beating.” #YellowstoneTV pic.twitter.com/u1fc47iZzV

The adoption theory has been one that’s been around for awhile, but we never knew for sure until “The Beating” aired this past Sunday. (EXCLUSIVE: ‘Yellowstone’ Star Josh Holloway Previews Roarke Morris, Says The Show Is ‘Classically American’)

Now, one of the most popular theories about the show has been confirmed.

The question now is who is Jamie’s birth father. We don’t know much other than he’s a convicted killer and has a background with the Duttons. John and Lloyd both know him.

Is it Wade Morrow? I’m certainly not ruling it out. In fact, if I was a betting man, I’d bet just about anything that Wade will be Jamie’s birth father.

What does that mean for Wade? It certainly doesn’t mean anything good.

I can’t wait to see what we get in the final three episodes. I have no doubt that things are going to go off of the rails!