The American Civil Liberties Union (ACLU) has filed nearly 400 lawsuits and other forms of legal action against the Trump administration, according to a breakdown from the organization.

The day after President Donald Trump won the presidential election in November 2016, the ACLU called his campaign promises “unconstitutional” in a tweet and added that the civil rights organization would “see him in court” if he implemented his agenda.

Should President-elect Donald Trump attempt to implement his unconstitutional campaign promises, we’ll see him in court.

Since Trump took office, the ACLU has filed 237 lawsuits against the administration along with 160 other forms of legal action, the Associated Press reported. These include Freedom of Information Act requests, ethics complaints and administrative complaints.

The ACLU filed on 13 lawsuits and other legal actions against President George W. Bush by comparison, mostly over civil liberties and counter-terrorism policies, according to the Associated Press.

174 lawsuits have dealt with immigrant policy and the Trump administration’s rules on migrant detention and deportation proceedings. (RELATED: Judge Tosses Out ACLU’s Attempt To Stop A County From Cooperating With ICE)

The ACLU sued Immigration and Customs Enforcement (ICE) earlier this year demanding the agency release “at risk” detainees amid the coronavirus pandemic. The ACLU filed a lawsuit last year to block a Trump administration policy that would fast-track deportation proceedings. 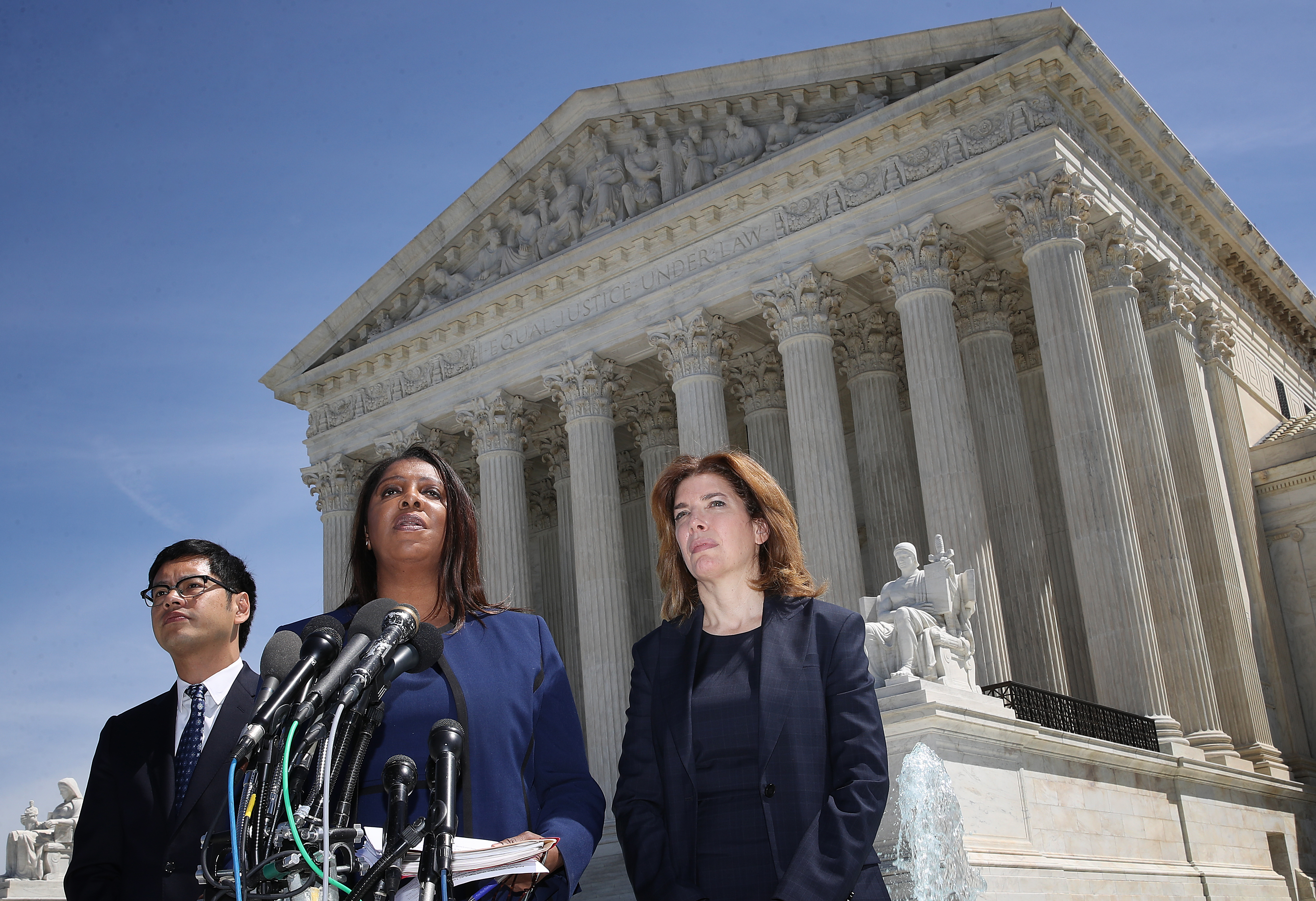 Many of the ACLU’s lawsuits against the Trump administration are currently unresolved but the organization’s record is mixed with victories and defeats.

The Supreme Court handed the ACLU a victory when it ruled in June that LGBT people were protected from employment discrimination under the 1964 Civil Rights Act. Other ACLU lawsuits were struck down by the Supreme Court, which upheld Trump’s travel ban and a policy barring transgender people from enlisting in the military. 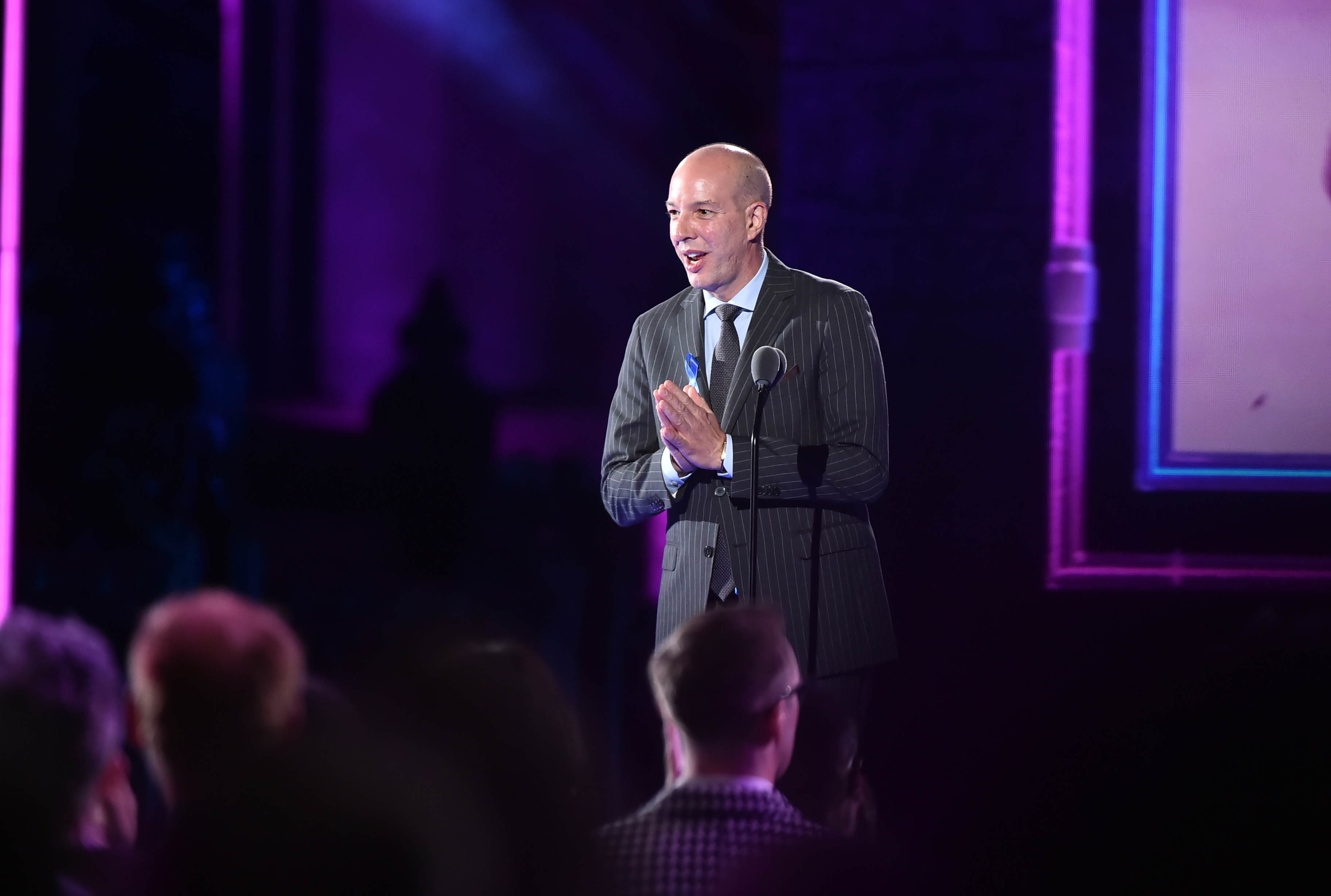 He added that the ACLU had nearly doubled its headquarters staff since November 2016 from 386 to 605 people. The group now has 122 attorneys compared to 84 prior to Trump’s election.

“Donald Trump has provided a full employment program for ACLU lawyers on all of our issues,” Romero said.