Ghislaine Maxwell has now spent as much time in jail as Jeffrey Epstein did before he died. 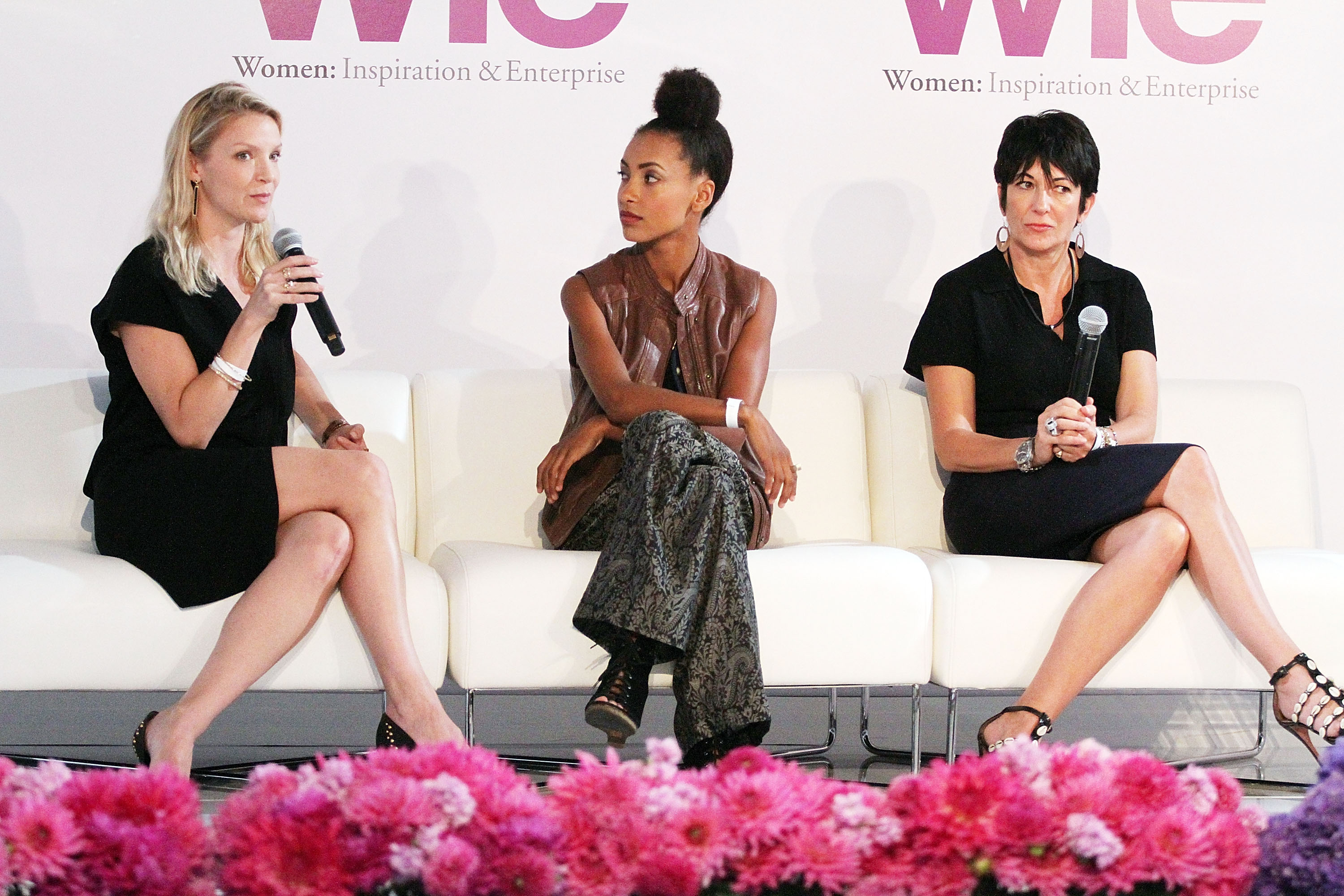 The British socialite is set to stay in prison until her trial next July.

Thursday marks Maxwell’s 36th day in jail – the same number of days that Epstein spent in custody the second time he was arrested for sex crimes against a minor. Epstein was arrested July 6, 2019 and found dead in his cell August 1oth. (RELATED: What Might Ghislaine Maxwell Have On Epstein And Other High Profile People? We Asked Coauthor Of Epstein Book)

When asked about the charges against Maxwell during a Monday interview, President Donald Trump said “first of all, I don’t know that, but I do know that her friend or boyfriend was either killed or committed suicide in jail.”

“She’s now in jail, so yeah, I wish her well,” the president said. “I would wish you well. I would wish a lot of people well. Good luck. Let them prove somebody was guilty.”