Homeless people housed in multiple hotels in an upscale part of Manhattan are reportedly urinating in public, catcalling women and trying to sell drugs to those passing by, locals said in a Thursday report.

The group of homeless people, which reportedly includes mentally ill individuals and 10 sex offenders, have been housed in three luxury hotels in Manhattan’s Upper West side, according to the New York Post. A reported 300 addicts have filled one hotel alone.

Democratic New York City Mayor Bill de Blasio’s administration has been housing homeless in largely empty hotels throughout the city to curb the spread of coronavirus since March, Spectrum News reported in June.

The homeless are reportedly spilling onto the street, despite their accommodations, and harassing local residents, according to the Post. Some have allegedly offered residents crack cocaine, catcalled local women and used drugs in public, the Post reported.

“You want to buy crack?” local resident Michele McDowall was reportedly asked while taking a stroll with her 2-year-old, prior to her telling the Post she “doesn’t feel safe anymore.”

“Listen, whatever drug you can imagine is done there,” Angel Ortiz, a homeless man, told the outlet.

“They shoot up, sniff up, crack, K2, everything,” another hotel occupant told the Post. 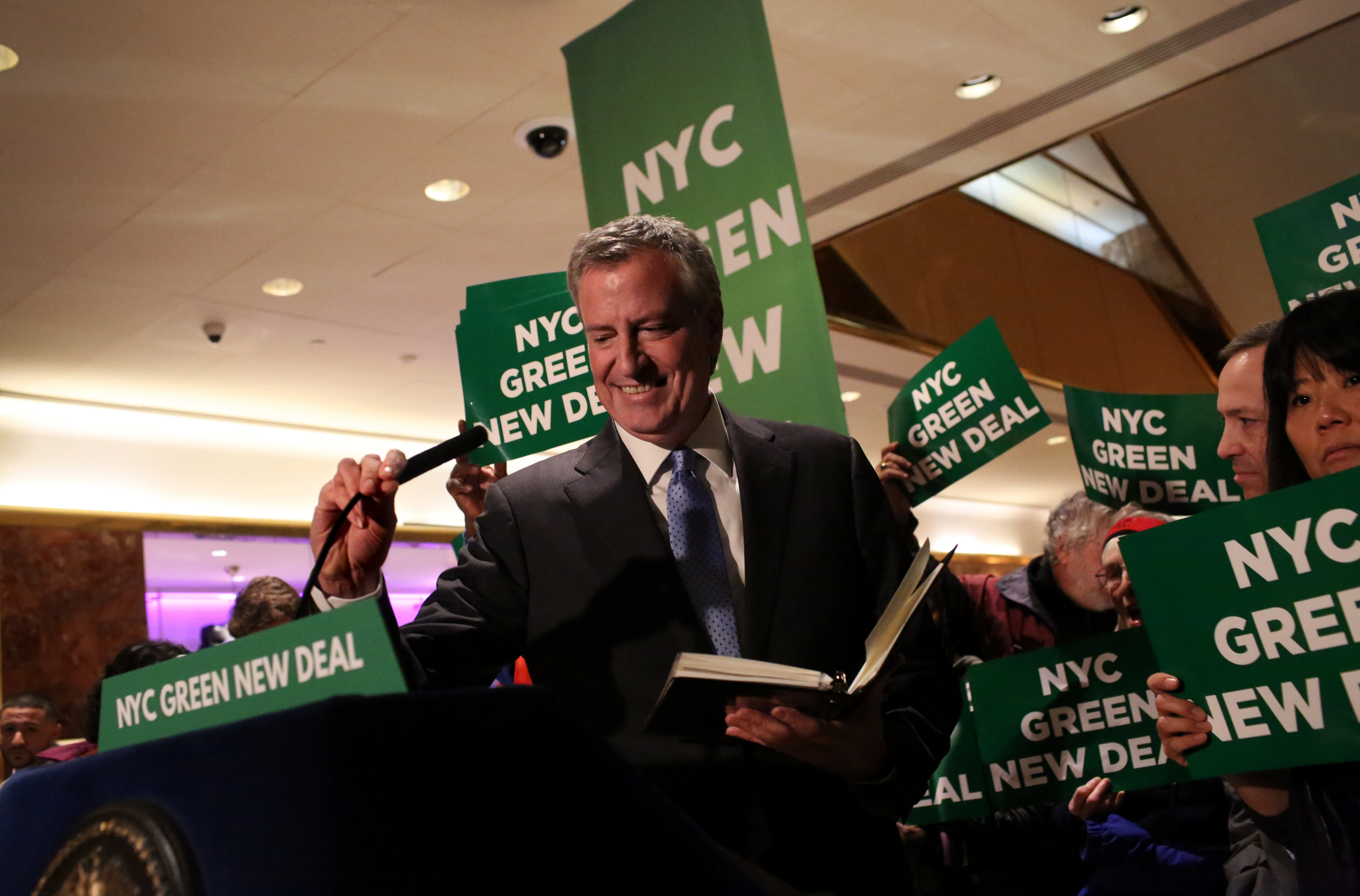 A 45-year-old homeless man reportedly tried to sell K2, an illegal, synthetic version of marijuana, to a Post reporter and continued to interrupt the interview to catcall a woman passing by saying, “What’s up, momma? How you doing, pretty girl? Yo’ fine self. How you feel, baby girl? Pretty girl.”

Other residents have observed fights, business owners are complaining about a loss of revenue due to rowdy behavior and some have seen the new hotel residents relieve themselves in public, according to the Post. A primary concern for many was the number of sex offenders staying in the hotels — four of which are convicted child predators, the outlet reported.

Nearby residents have formed a neighborhood safety group called Upper West Siders for Safer Streets. The group aims to document dangerous activity taking place in their neighborhood, according to NBC 4.

“It’s the drugs. We see people inebriated, there are registered sex offenders,” Upper West Side resident and member of the Safer Streets group Alison Morpurgo told NBC4. “Sometimes I go running in the morning and I’ll see, frankly, needles on the ground.”

An estimated 20% of NYC hotels are being used as makeshift homeless shelters, according to Spectrum News. An unidentified local board member said both the city and FEMA are splitting the cost of $175 per homeless person per day to stay in a hotel room in order to negate the infection risks of close quarters in homeless shelters, according to the Post. (RELATED: CNN Catches California Homeless Woman Dropping Drawers For Relief Live On Air)

“In order to defuse that ticking time bomb, we implemented a massive emergency relocation of human beings from those congregate shelters throughout the city, more than 10,000 in about eight weeks,” Department of Homeless Services Commissioner Steven Banks told the Post.