Federal officers from five different agencies are set to arrive in Memphis and St. Louis to aid in crime reduction and investigations, the Department of Justice announced Thursday.

Memphis will receive an influx of 40 federal agents from the FBI, the Drug Enforcement Administration (DEA), the Bureau of Alcohol Tobacco, Firearms and Explosives (ATF) and Homeland Security — 24 of which are permanent assignments, according to a DOJ press release. St. Louis is set to receive an unspecified number of agents from the ATF, DEA, FBI and U.S. Marshals Service with an additional 50 Homeland Security agents, the release said.

“The most basic responsibility of government is to protect the safety of our citizens,” Attorney General William P. Barr said in the release. “Today, we have extended Operation Legend to Memphis and St. Louis, two cities experiencing increases in violent crime that no resident of those cities should have to accept as part of everyday life.”

Memphis has experienced a 49% uptick in homicides over 2019 and St. Louis’ murders have spiked by nearly 34%, according to the DOJ.

The move is part of Operation Legend, a nationwide program to assist local law enforcement agencies in reducing violent crime that has risen in some of America’s major cities following nationwide unrest resulting from the death of George Floyd, who died after a police officer knelt on his neck for over eight minutes, video showed. 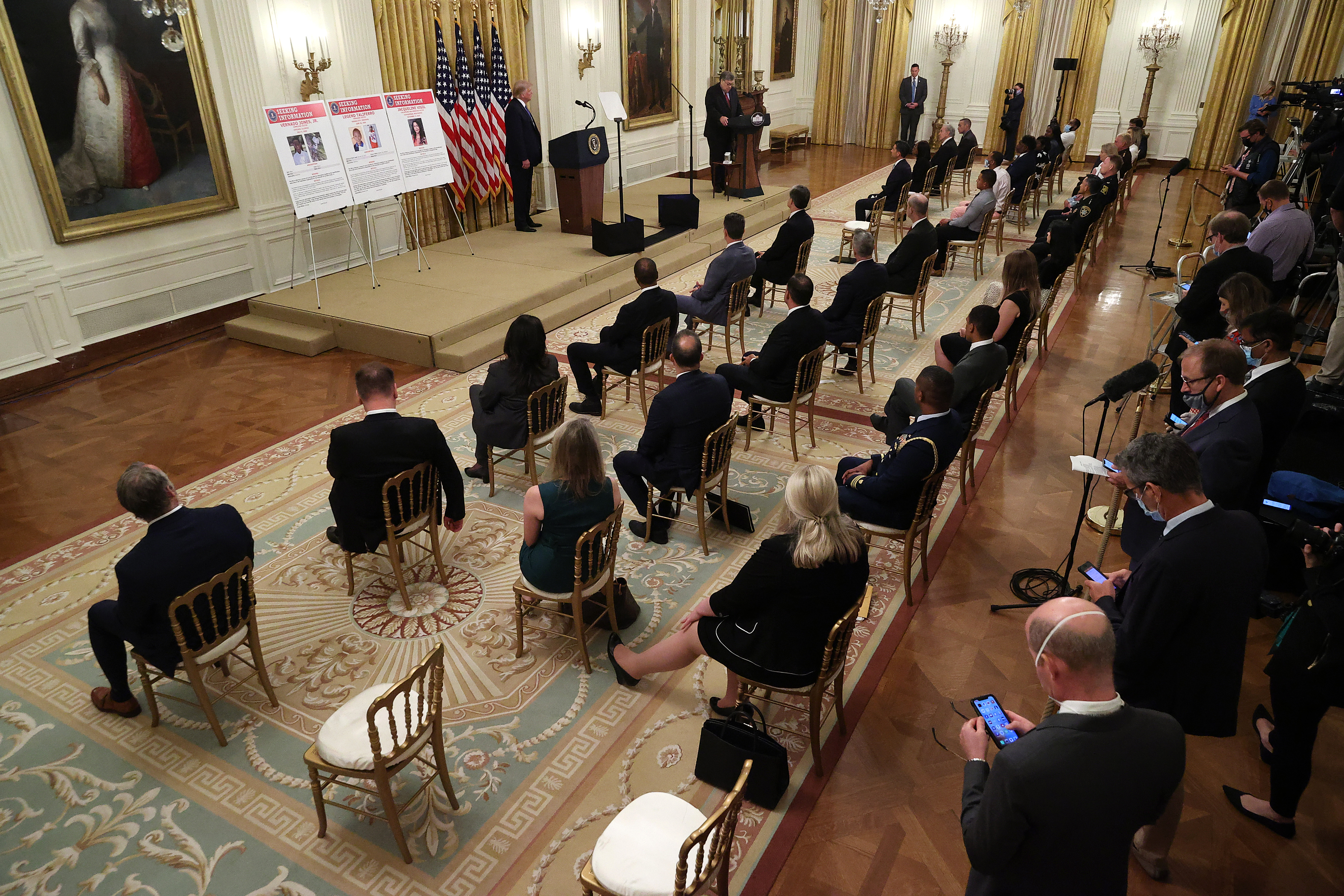 The city of Memphis is also set to receive a large amount of funding, including $200,000 from the Bureau of Justice Assistance, $1.4 million to Shelby County to provide new equipment and accommodate overtime for a gang task force and $9.8 million for the hiring of 50 new officers to the Memphis Police Department, according to the release.

The DOJ sent federal agents through Operation Legend to Chicago, Albuquerque, Cleveland, Detroit and Milwaukee toward the end of July, according to the news release.