Opposition parties have been pushing for a delay of the Sep. 19 election after Auckland was put in a two week lockdown that halted campaigning, according to the Associated Press.  The election is now rescheduled for Oct. 17.

Ardern opted for a four-week delay despite the option of delaying the election up to nearly two months, according to the AP.

“Ultimately I want to ensure we have a well-run election that gives all voters the best chance to receive all the information they need about parties and candidates, and delivers certainty for the future,” Ardern said, according to CNN.

“In the end what matters most is what is in the best interests of voters and our democracy. Any decision to review the election date must be as free from partisan political interests as possible.” 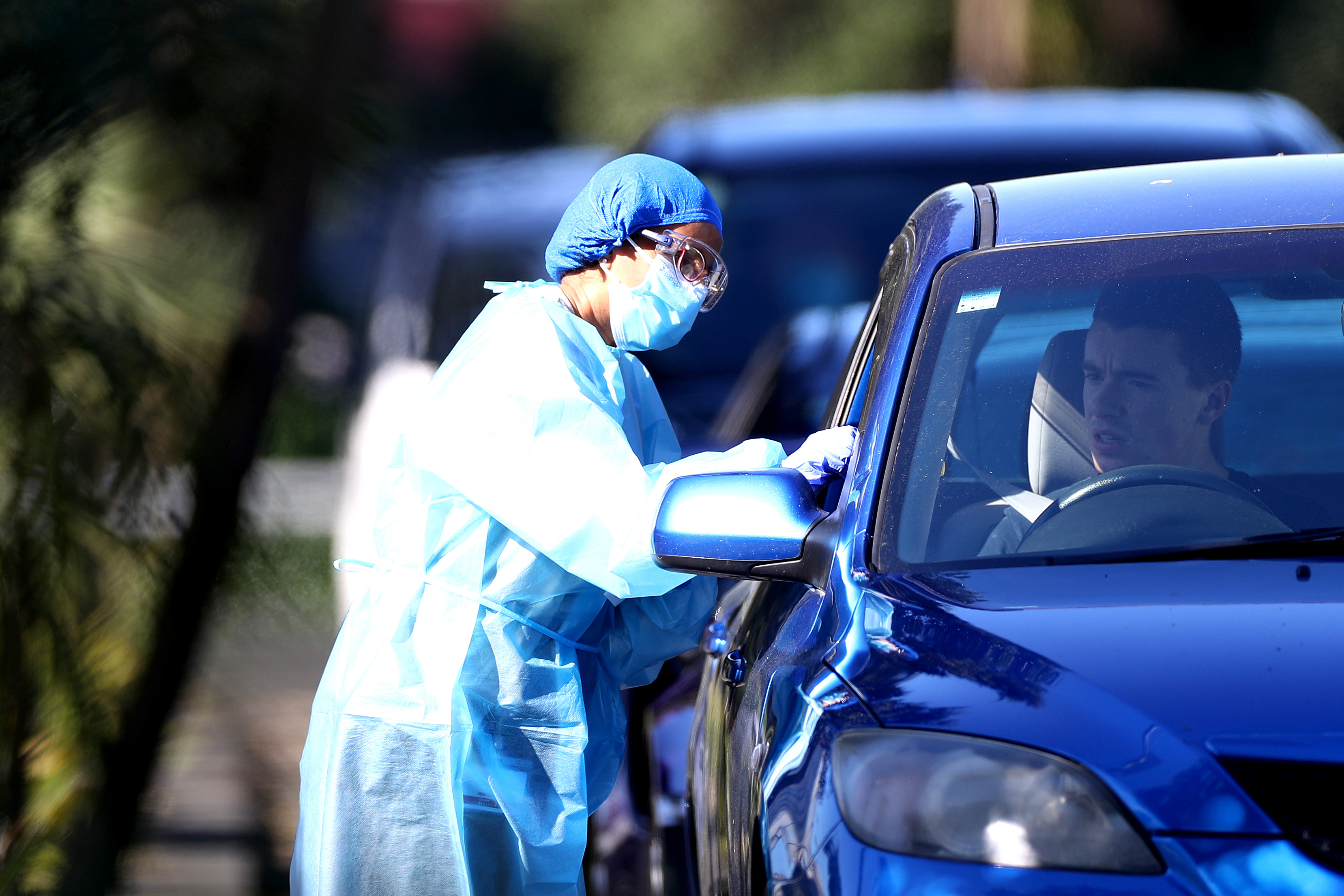 AUCKLAND, NEW ZEALAND – AUGUST 16: A nurse tests members of the public at the Eden Park testing station on August 16, 2020 in Auckland, New Zealand. COVID-19 restrictions are in place across the country following the discovery of a coronavirus cluster in Auckland. Auckland is at Level 3 lockdown restrictions, while the rest of New Zealand is operating under Level 2. (Photo by Hannah Peters/Getty Images)

“It was always National’s view that to have a fair, democratic election we needed to deal with this second wave of Covid-19 so politicians from all parties had a reasonable chance to present their policies, and the public felt comfortable engaging with the campaign without putting their health at risk,” Collins said, according to an official statement.

“Recalling Parliament is the right move at this time with our largest city in lockdown and the recent system failure that saw testing among border staff fall well short of what it should have been,” the statement continued.

Collins previously advocated for a delay in the election while speaking from the Legislative Council Chamber at Parliament, according to RNZ.

“We are calling on the prime minister…to shift out the election date to a date later in November…we think that is probably the better alternative,” Collins said.

Ardern said she believes there is enough time to handle any logistical issues resulting from the delay, including rebooking voting venues and ensuring election workers are available on the new date, per the Associated Press.

Auckland has at least 58 confirmed cases of the coronavirus which are all thought to be connected, according to the Associated Press. (RELATED: Four New COVID-19 Cases Hurl New Zealand Into Renewed Country-Wide Lockdown)

The outbreak comes after more than 100 days without any reported community transmission. Auckland is in a level three lockdown while the rest of the country is in a level two lockdown through at least Aug. 26, according to CNN.