“Take a look at the woman who punches the other woman in church yesterday,” he continued. “Take a look at the 51 shootings in New York and the four murders — that’s all happening under Democrat mayors who actually now do nothing about it.” (RELATED: ‘They’re Gonna Get Shot’: Rudy Giuliani Blasts De Blasio’s Plan To ‘Take The Community Back’ Without Police)

Last Thursday police declared another riot where people milled outside an Immigration and Customs Enforcement (ICE) building. There have been at least 13 riots in Portland during the last 84 days.

A recent poll indicated that 77% of Americans are “concerned” about the spike in violent crime in American cities.

The former mayor, who will be speaking at this week’s Republican National Convention (RNC), noted that at last week’s Democratic National Convention there was virtually no mention of the riots that have plagued urban America since protests began over the death of George Floyd after his arrest by Minneapolis police. (RELATED: ‘You Earned This Endorsement’: New York City Police Union Backs Trump)

He suggested that Biden implicated himself in the violence when he said, “Silence is assent.” Giuliani asked, “How about their silence, about all the riots that are going on and all the murders that are going on in their cities: Chicago, New York, Portland?”

The former mayor said the RNC will be a more upbeat affair than that hosted by the Democrats and will focus on rebuilding America after the coronavirus pandemic.

“I mean, who is better equipped to rejuvenate this economy, which is going to be a very complex task: Joe Biden who has never had a job, who basically, you know, made his money off the government and his family getting money for his office or … Donald Trump, who has shown that he is able to convert his business genius into being one of our best presidents.” 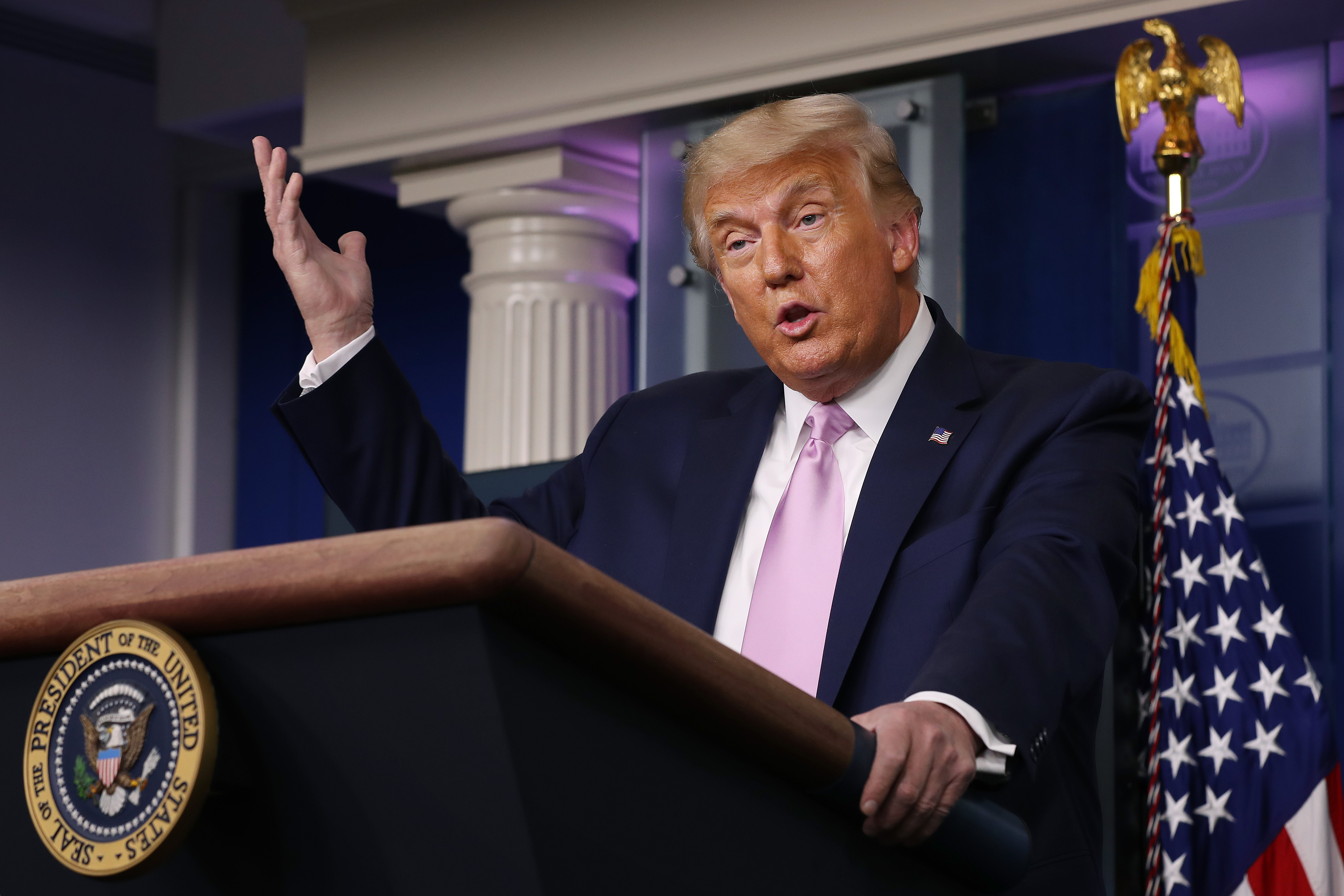 Giuliani insisted they U.S. economy “was the best ever” before the pandemic arrived and that “there is no reason to believe” it can’t be as good again.”

”So I think we have a … very, very uplifting message to give the American people. We can be as great as we want to be. We don’t have to be a socialist country like Europe.”