Trump thinks Biden’s performances improved over the course of the Democratic primary and hinted that he believes the reason behind Biden’s success was related to drugs, he said during an interview with The Washington Examiner. 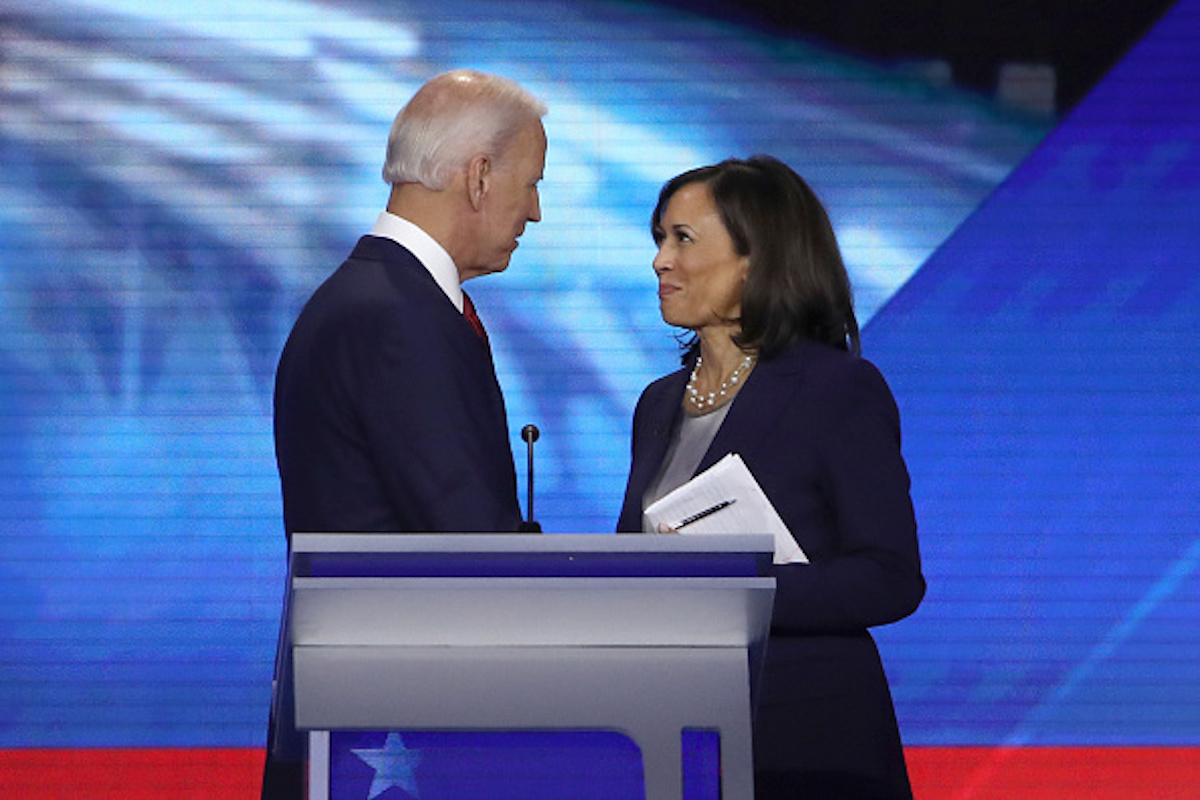 “I don’t know how he could have been so incompetent in his debate performances and then all of a sudden be OK against Bernie,” Trump continued. “My point is, if you go back and watch some of those numerous debates, he was so bad. He wasn’t even coherent. And against Bernie, he was. And we’re calling for a drug test.” (RELATED: Trump Campaign Slams Biden For Declining More Debates)

In June, Biden’s campaign committed to three debates with Trump before the election in November.

“Joe Biden looks forward to facing Donald Trump in a multi-debate series that the American people have come to expect from their leaders; we hope that President Trump would not break that tradition or make excuses for a refusal to participate,” Biden campaign manager Jen O’Malley Dillon wrote in a letter to the nonpartisan Commission on Presidential Debates.

Trump’s campaign then slammed Biden for declining to do more than three debates, as the Trump campaign had been pushing to do four.