A man in Norway was killed by a polar bear Friday morning, Reuters reported.

The man, whose identity has not yet been released, was camping in the Norwegian Arctic Svalbard islands when he was attacked Friday morning. This is the first time someone has died by a polar bear attack in 9 years, according to Reuters.

The bear was shot at by onlookers who then walked the animal towards a nearby airport, Svalbard Deputy Governor Soelvi Elvedahl said in a statement. Shortly afterward, the bear was found dead in the airport’s parking lot. (RELATED: ‘Invasion’: Polar Bears Terrorize Arctic Town) 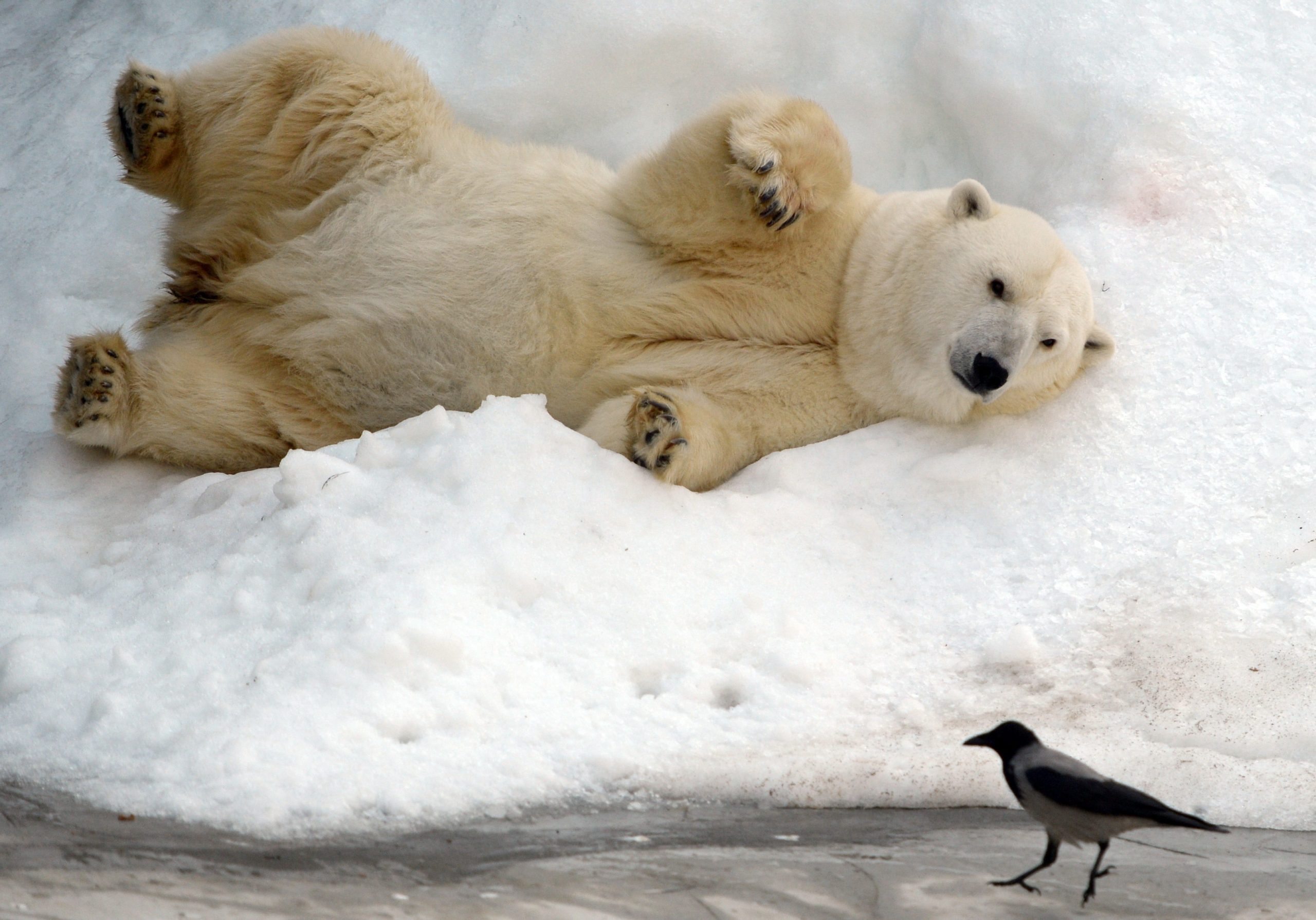 People outside Svalbard’s main settlements are required to carry a means to protect themselves from animals. Authorities recommend carrying a gun.

Shooting a polar bear, which is a protected species, is illegal except for self-defense, Reuters reported.

The Svalbard islands are home to 2,939 people and 975 polar bears, according to the Norwegian Polar Institute and Norway’s statistics office, Reuters reported. Svalbard’s mountains and glaciers are located halfway between northern Europe and the North Pole.

Encounters between humans and polar bears are increasing on the islands. as tourism increases, the Arctic ice sheet is shrinking, leaving less space for the polar bears and increasing the chance of an encounter with a human.