A pyrotechnic device that was used in a gender reveal party sparked a giant wildfire in California that has so far scorched more than 7,500 acres, fire officials said Monday morning.

“A smoke generating pyrotechnic device” used during the party in El Dorado Ranch Park sparked a giant El Dorado fire, according to the Cal Fire San Bernardino Unit. The fire spread from the park to Yucaipa Ridge, burning through thousands of acres in the process, according to a local ABC affiliate.

“Cal Fire reminds the public that with the dry conditions and critical fire weather, it doesn’t take much to start a wildfire”, the Cal Fire San Bernardino Unit said in a statement. “Those responsible for starting fires due to negligence or illegal activity can be held financially and criminally responsible.”

People were evacuated while more than 500 emergency crew battled the flames, along with 60 engines, alongside aircraft and six helicopters, according to the San Bernardino National Forest website. (RELATED: Wildfires, Blackouts And High Gas Prices: Californians Fight Familiar Foes Amid Pandemic) 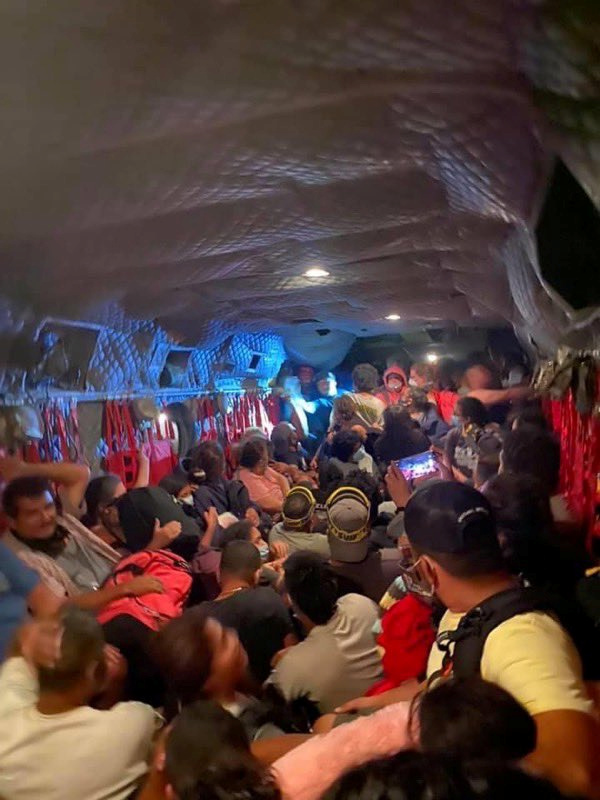 The El Dorado wildfire is one of 23 fires burning through the state, NBC News reported. California is also dealing with an intense heatwave.

Additionally, Northern California is experiencing 33 active wildfires that have charred more than 140,000 acres.

Gender reveal party celebrations have sparked other fires in the West.

The 2017 Sawmill Fire in Arizona, for instance, burned more than 45,000 acres in 2018 after a Border Patrol agent shot a rifle at a target as part of his attempt to reveal the gender of his baby, NBC reported at the time. Smoke from the explosive he ignited with the shot turned blue, indicating he was having a boy.

The Border Patrol agent, Dennis Dickey, pleaded guilty in 2018 to starting the fire, which caused an $8 million in damage, according to NBC. He agreed to five years of probation and more than $8.1 million in restitution with an initial payment of $100,000.