Trump made the comments during interviews for Woodward’s forthcoming book on Trump’s presidency, “Rage,” and POTUS consented to the conversations being recorded. CNN obtained an advance copy of “Rage” and portions of Woodward’s recordings and published excerpts Wednesday. (RELATED: Trump’s COVID Plan Needs To Take Notes From His TikTok Response | WALL STREET MEETS WASHINGTON EP. 21) 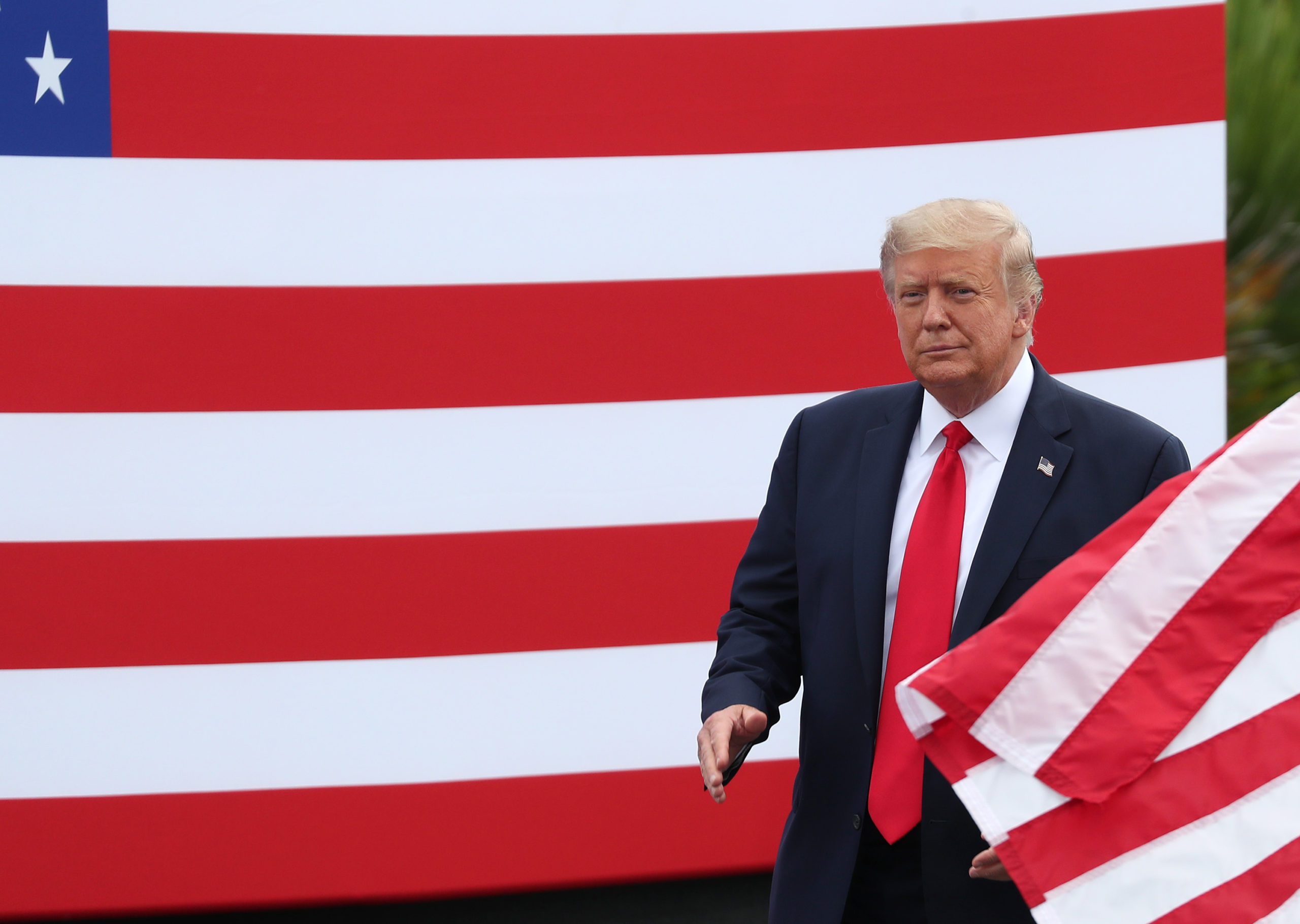 JUPITER, FLORIDA – SEPTEMBER 08: President Donald Trump arrives to speak about the environment during a stop at the Jupiter Inlet Lighthouse on September 08, 2020 in Jupiter, Florida.  (Photo by Joe Raedle/Getty Images)

During one of the interviews on March 19, Woodward posed to Trump that “it’s clear, just from what’s on the public record that you went through a pivot on this to, ‘oh my god, the gravity is almost inexplicable and unexplainable,'” and asked him what caused the change in rhetoric.

“To be honest with you,” Trump responded, “I wanted to always play it down. I still like playing it down, because I don’t want to create a panic.”

Trump tells Woodward he played down the threat of the coronavirus.
“I wanted to always play it down. I still like playing it down because I don’t want to create a panic.”

He also tells Woodward that “plenty of young people” are vulnerable — different from his public message pic.twitter.com/fJZUZtJTIv

“The president has never lied to the American public on COVID,” she stated. “He was expressing calm and his actions reflect. This January 6 the CDC issued a Wuhan travel notice. I refer you to Dr. Fauci who said this president had an impressive response. I can’t imagine that anyone could do more. That’s the record of this president.”