New York is suing Johnson & Johnson over its alleged role in fueling the opioid epidemic that has ravaged many communities across the country and left millions suffering from addiction, CBS reported.

The state’s Department of Financial Services is suing the pharmaceutical company for allegedly committing insurance fraud by encouraging doctors and patients to use addictive painkillers, according to CBS News. The lawsuit was announced Thursday and is seeking $2 billion over Johnson & Johnson’s role in pushing the drugs.

“The opioid epidemic has caused a devastating public health crisis in the United States. The human cost of that crisis has been profound, with more than 400,000 deaths linked to opioid-related drug abuse since 1997. The financial cost has been debilitating, with costs to the U.S. economy estimated in the hundreds of billions of dollars,” the lawsuit read. 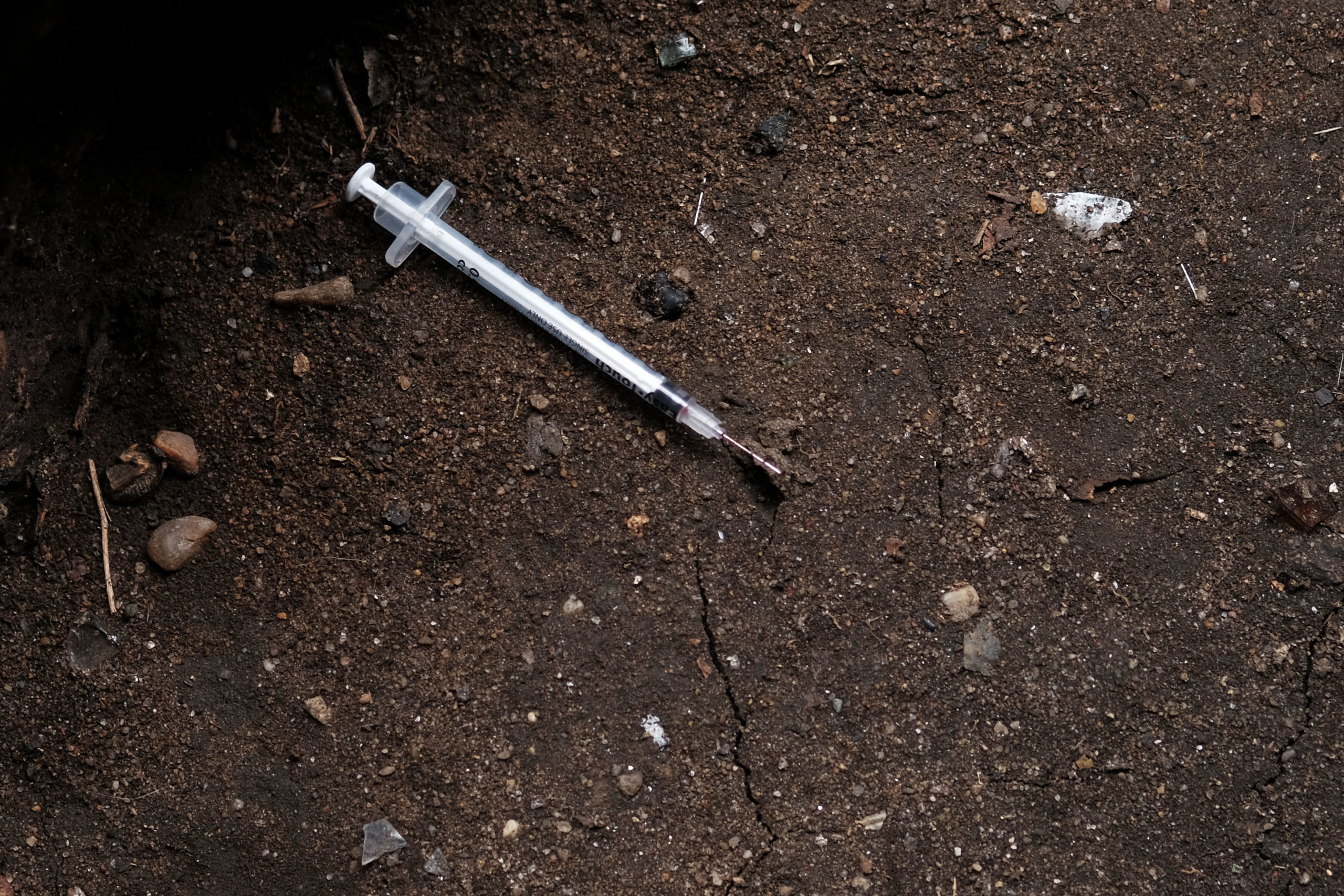 NEW YORK, NEW YORK – MARCH 13: Hypodermic needles litter the ground in the South Bronx on March 13, 2019 in New York City. America’s drug makers are finding themselves under increased legal scrutiny by states and attorney generals as hundreds of lawsuits tied to the deadly opioid epidemic have been filed against them. (Photo by Spencer Platt/Getty Images)

The lawsuit says that the crisis was fueled by greed, and that those positioned at multiple levels of the opioid supply chain enjoyed huge profits at the cost of destroyed lives.

“Despite knowing that the long-term use of opioids for chronic pain treatment could lead to addiction and abuse, these entities and individuals took steps to expand the market for their pills into areas of treatment that they knew to be unsafe,” the lawsuit continued.

The state alleged that Johnson & Johnson paid prominent doctors, advocacy groups and professional associations millions of dollars to promote the use of opioids and looked the other way when there were signs that the drugs were being over-prescribed and abused. 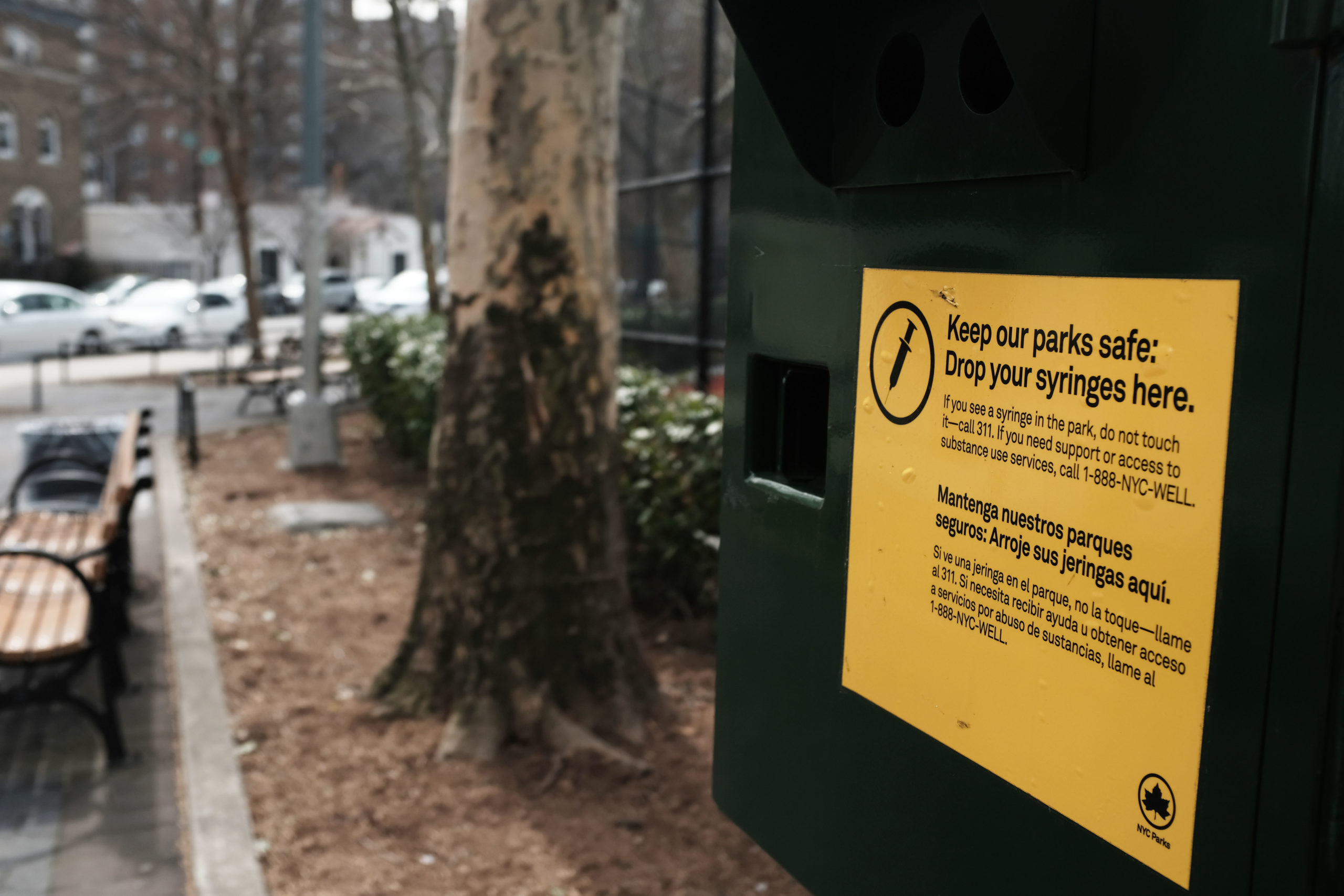 The lawsuit also says that Johnson & Johnson misrepresented opioids while downplaying the risks of negative outcomes for patients, including the risk of addiction and abuse and the difficulty of withdrawal.

Johnson & Johnson has faced lawsuits from other states, including Oklahoma, where a judge ruled in August 2019 that the company had to pay $572 million to the state for its part in fueling the opioid crisis.

The case was the first trial in the U.S. against the pharmaceutical giant, which was decided by the judge to have peddled “misleading marketing and promotion of opioids” that “compromised the health and safety of thousands of Oklahomans.” (RELATED: Johnson & Johnson Ordered To Pay $572 Million For Fueling Oklahoma Opioid Crisis)

The New York lawsuit against Johnson & Johnson is expected to go to trial in mid-January, according to CBS.