A Michigan woman who appeared to have displayed a toilet on her lawn to make a mockery of mail-in voting is now being investigated by authorities.

The unidentified woman from the city of Mason placed a toilet on the edge of her lawn along with a sign that read “Place mail in ballots here,” according to the Associated Press.

The Democratic clerk of Ingham County Barb Byrum filed a complaint with police, saying it was misleading and could cause people who aren’t familiar with the voting system to dump their ballots in the toilet.

“It is a felony to take illegal possession of an absentee ballot,” Byrum said Friday, according to an official statement.

“Elections in this country are to be taken seriously and there are many people who are voting by mail for the first time this Election,” she added. 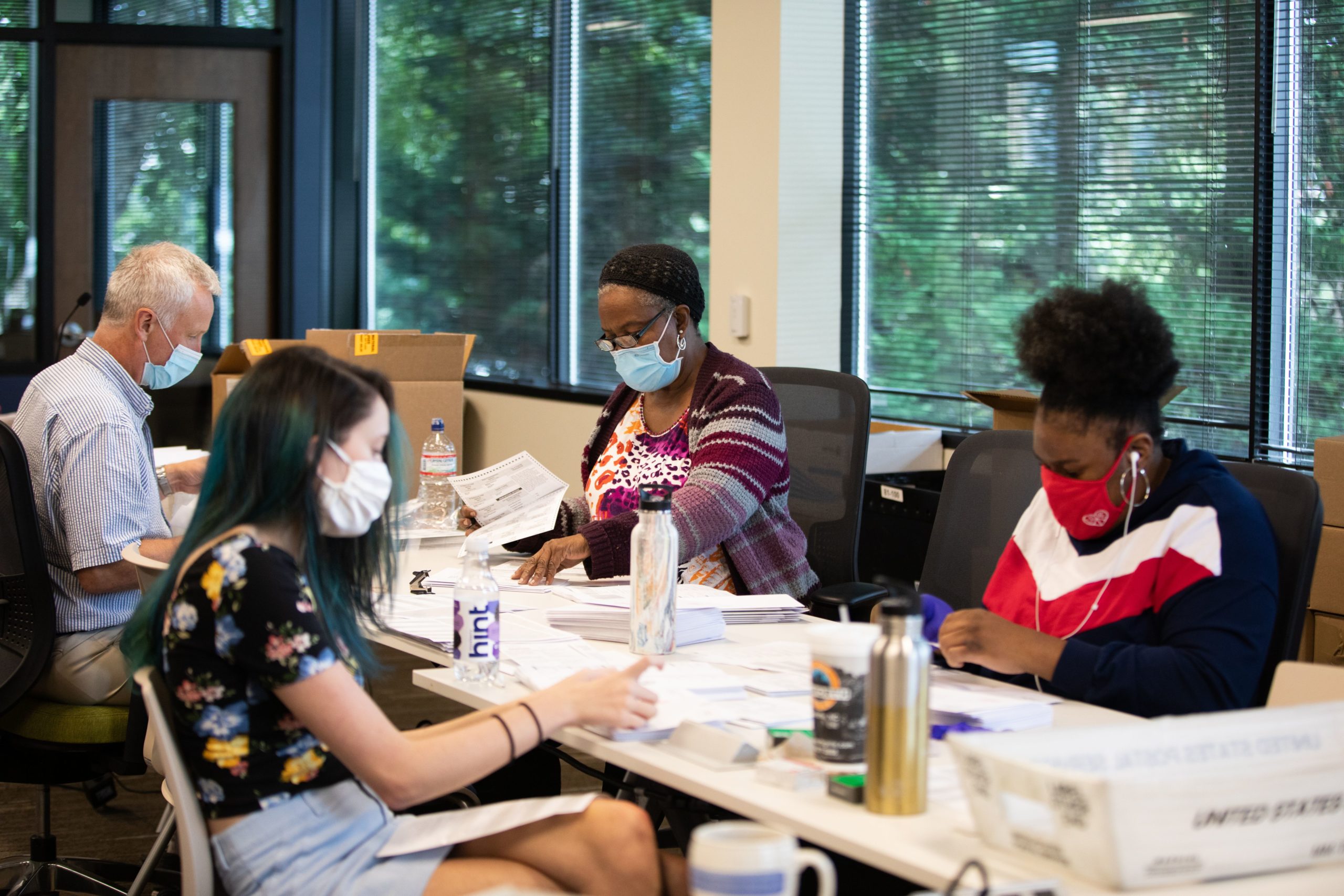 Byrum said she feared the stunt would cause voters to lose faith in the mail-in voting process, citing “misinformation coming from President Trump” as one of the reasons people are skeptical of the system. (RELATED: Michigan Judge Rules Late Absentee Ballots Can Be Counted If Postmarked By Nov. 2, Received Within 2 Weeks)

The Daily Caller reached out to the Mason Police Department for comment but did not receive a response at the time of publication.