The ongoing coronavirus pandemic, three upcoming presidential debates and the recent Supreme Court vacancy all add uncertainty to the race, Mehlman outlined in his quarterly report.

It’s clear that “people don’t feel as strongly about Biden,” Mehlman told the Daily Caller News Foundation, saying that indifference toward the nominee may actually benefit him in the final weeks of the campaign.

“Based on the last four years, [Biden] just needs to give people a reason not to vote against him, since they otherwise are already voting against Trump,” he said.

Biden, however, still has to maintain what Mehlman described as a “balancing act” between the moderate and progressive wings of the Democratic party. While venturing too far to the left risks “alienating moderate blue-collar voters in the Rust Belt,” staying too moderate could “depress overall turnout” from progressive voters around the country, he said. (RELATED: Here’s Where The Presidential Race Stands In The Six Most Competitive States)

If Biden fails to make the election about Donald Trump, then things could easily turn in the president’s favor, Mehlman. If he succeeds, however, “he could be the most unexpected change candidate in history, almost a ‘back to the future’ president,” Mehlman said. 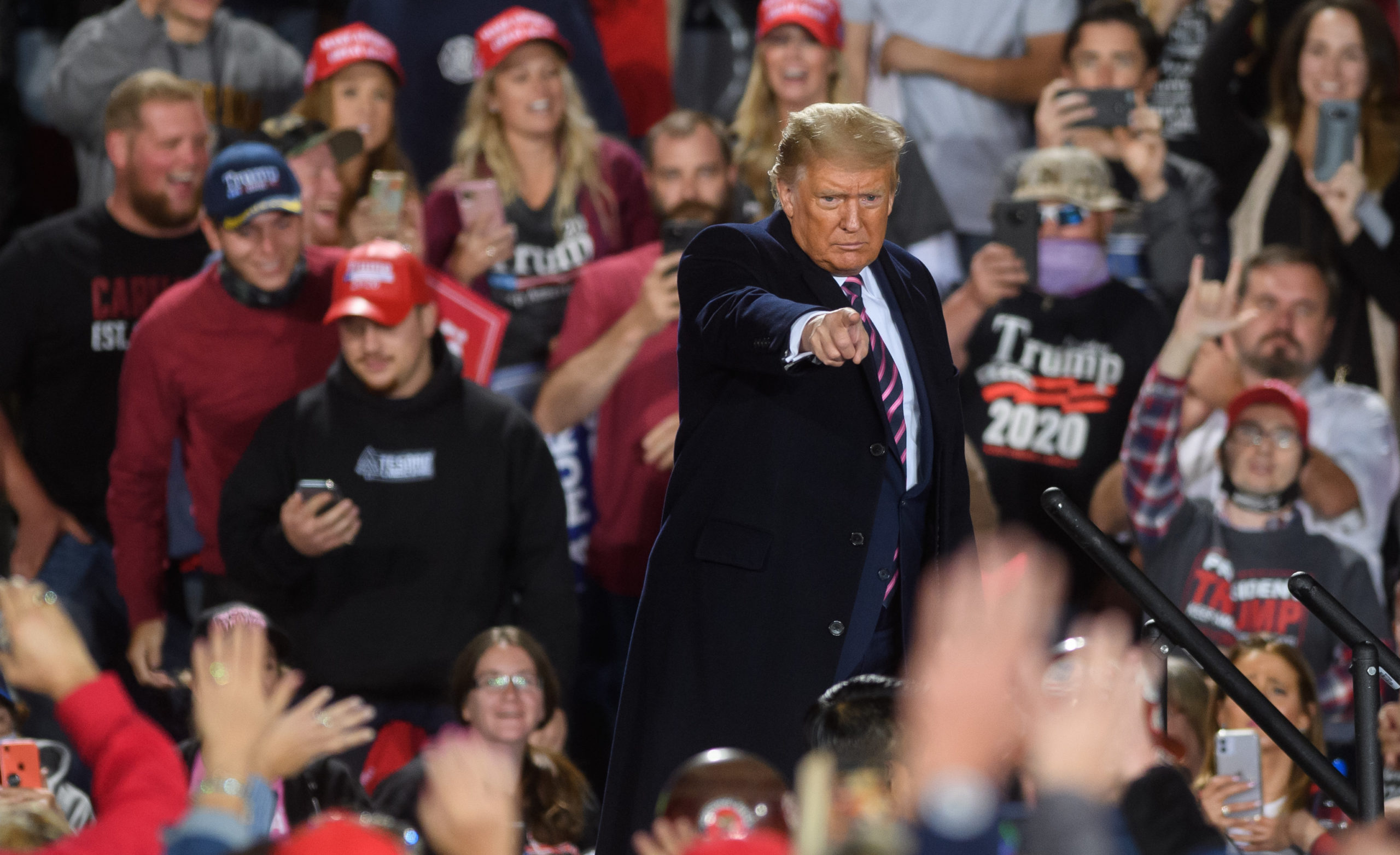 Mehlman said the passing of Justice Ruth Bader Ginsburg is not yet decisively helpful to either candidate. While the vacancy could help Trump, whose nominee could be confirmed as Ginsburg’s successor, by consolidating support among evangelicals and other undecided conservatives,  it could also further energize the Democratic base as well.

“The president will certainly make abortion part of the conversation,” Mehlman said, but he also warned that making the election a national referendum on the issue could backfire for Republicans.

Most Americans oppose completely repealing Roe v. Wade, with one 2019 NPR poll finding that only 13% of Americans wanted to reverse the decision, compared to 26% who wanted to keep it but impose some abortion restrictions. Fifty-one percent of Americans thought that the law should either be expanded or kept as is. 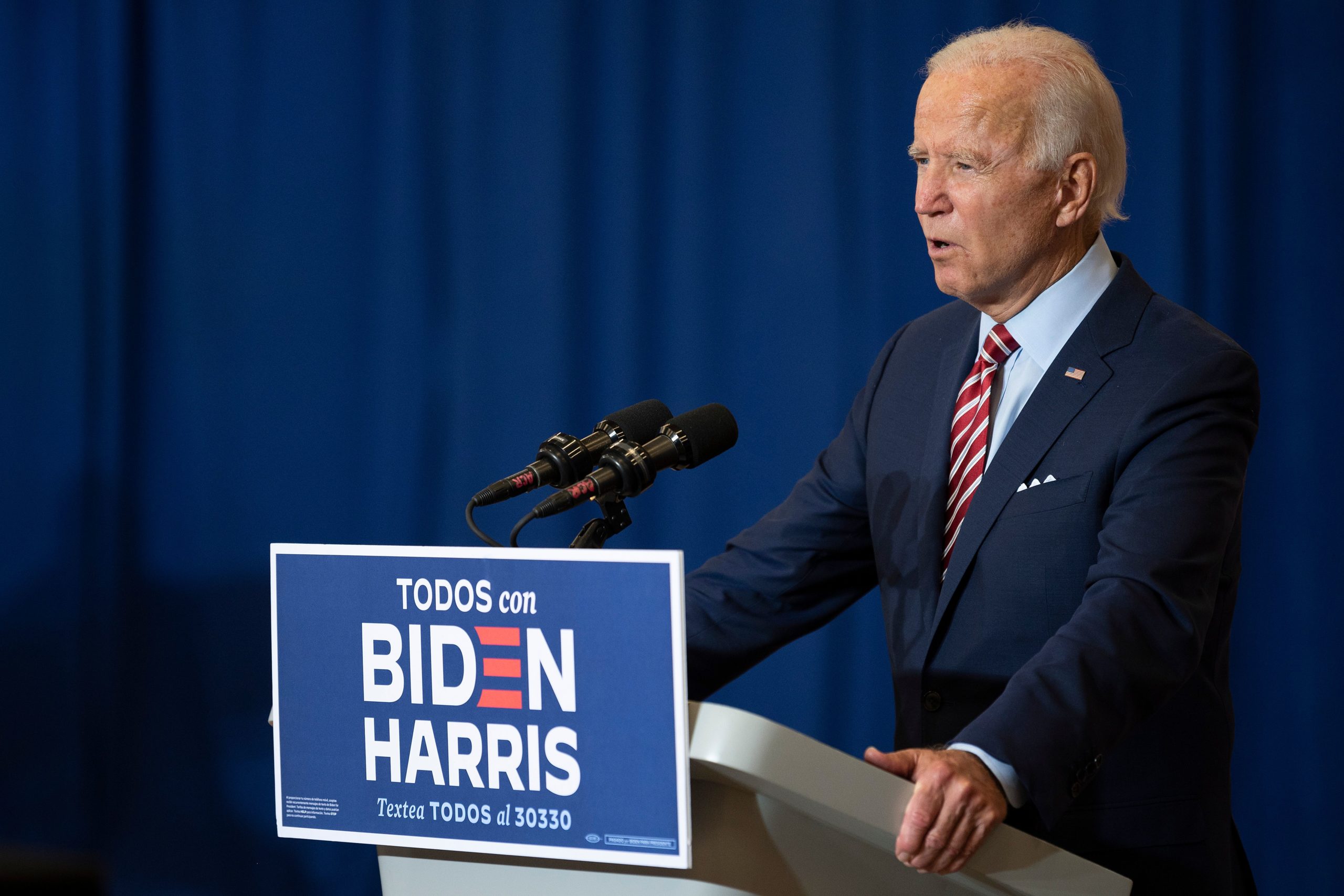 Coronavirus, Law & Order and the Economy

Mehlman said the recent Supreme Court vacancy is unlikely to become the defining election issue, adding that instead, both Trump and Biden will issue “constant reminders of the economic hardship and pandemic” that the country faces.

In the upcoming debates, Trump will likely speak about his economic approval, where he leads Biden on the issue by over five points in September polls, Mehlman said. Biden will likely try to focus on the pandemic and race relations, where he leads Trump by over 13 points and 18 points, respectively, Mehlman’s report noted. The report also said that 40% of voters saw the economy as the most important election issue, followed by the coronavirus and health care more broadly tied at 24% and race relations at 19%.

Although Election Day is  less than six weeks away, Mehlman said, “There’s a ton that’s still going to happen.”