President Donald Trump will unveil and sign a series of executive orders Thursday in North Carolina that will make up the body of his “America First” health care plan.

All three claimed that the plan will fulfill three core tenets: lowering costs for patients, presenting them with more care options and increasing the quality of care offered. (RELATED: Trump Admin Calls On SCOTUS To Overturn Affordable Care Act) 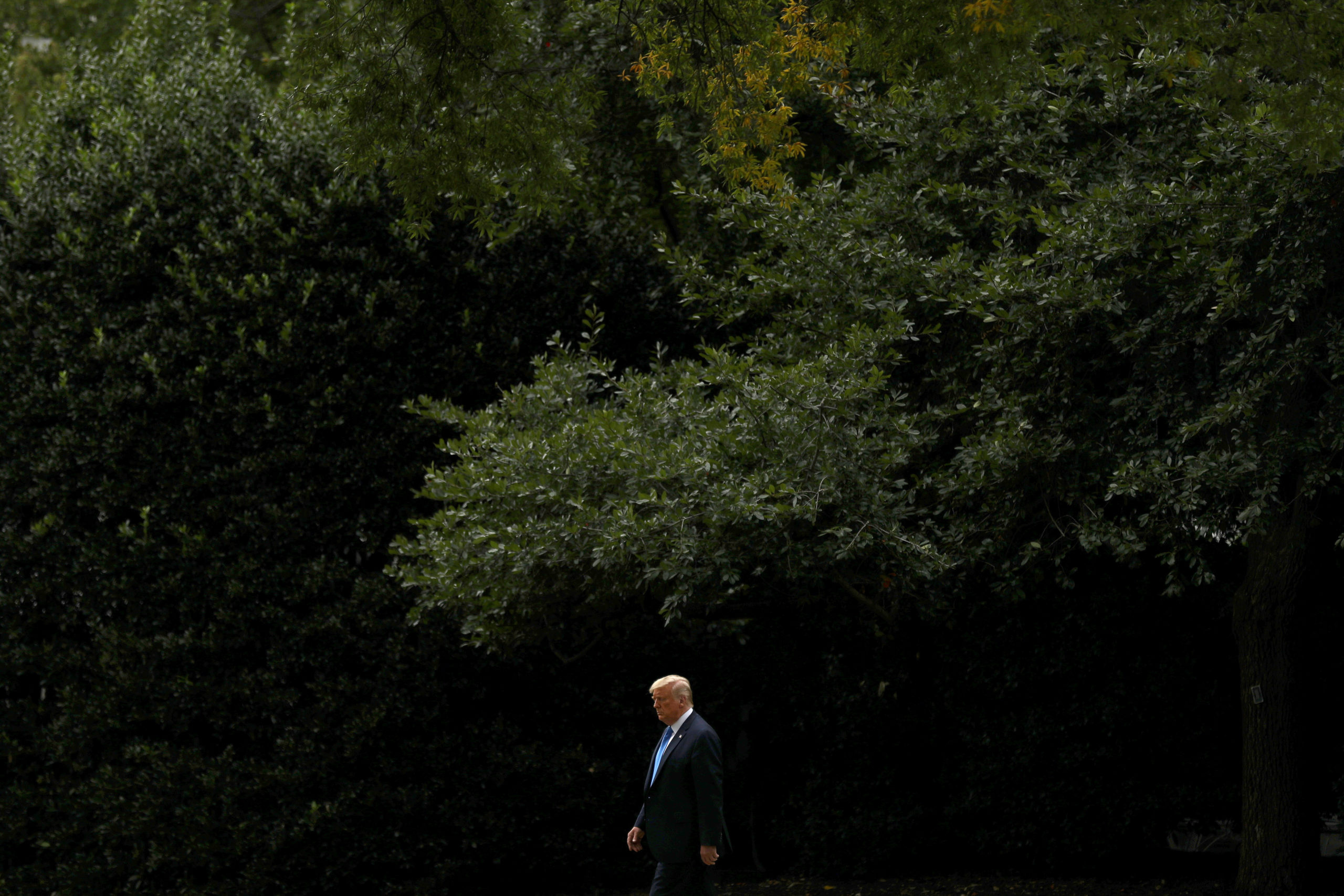 WASHINGTON, DC – SEPTEMBER 24: U.S. President Donald Trump departs the White House September 24, 2020 in Washington, DC. Trump is traveling to North Carolina, where he is expected to present health care policy goals, and Florida, where he will hold a campaign event. (Photo by Chip Somodevilla/Getty Images)

Azar noted that the executive orders make it the official policy of the United States that insurers must offer coverage to all Americans with pre-existing conditions, even if the Supreme Court strikes down parts of the Affordable Care Act, commonly referred to as Obamacare.

Pressed by reporters on this particular detail during the question and answer portion of the briefing, Azar declined to explain the mechanism the administration will use to extend coverage to those with pre-existing conditions. (RELATED: Trump Says Four Coronavirus Vaccine Candidates Have Reached Final Phase Of Trials)

Azar further explained that one of the president’s executive orders will seek to do away with “surprise medical billing.” The order directs Congress, hospital groups, insurers, and other relevant bodies to craft legislation outlawing the practice. If Congress does not pass a bill by January 1, 2021, the order directs Azar to pursue additional executive action, including industry regulation, to achieve Trump’s desired goal. He stated that two congressional packages have recently “come close” to meeting the president’s standards, though neither crossed the “finish line.”

Trump’s plan is “all about putting patients first,” Rollins added. “Patients and doctors should be running the system… not politicians and bureaucrats.”

The White House had not released the text of the executive orders by press time.

You can watch Trump’s remarks and signing ceremony at the link below starting at 4:30 pm on Thursday.