New York City’s principals union declared a unanimous vote of “no confidence” in Mayor Bill de Blasio on Sunday due to his “failure to lead” the city’s schools to a successful return.

The Council of School Supervisors and Administrators (CSA), which represents more than 6,400 New York City school administrators, called on de Blasio and the city’s department of education chancellor Richard Carranza to cede control of the city’s public school system to the State of New York, according to an email press release Sunday.

He continued: “They must now look staff, parents, and children in the eye and say that they have done all they can to provide a safe and quality educational experience, but given the limited resources provided them, this is becoming increasingly difficult.”

Cannizzaro added that school leaders have lost faith in de Blasio. He said the city needs help from the state to ensure a safe return to in-person classes. 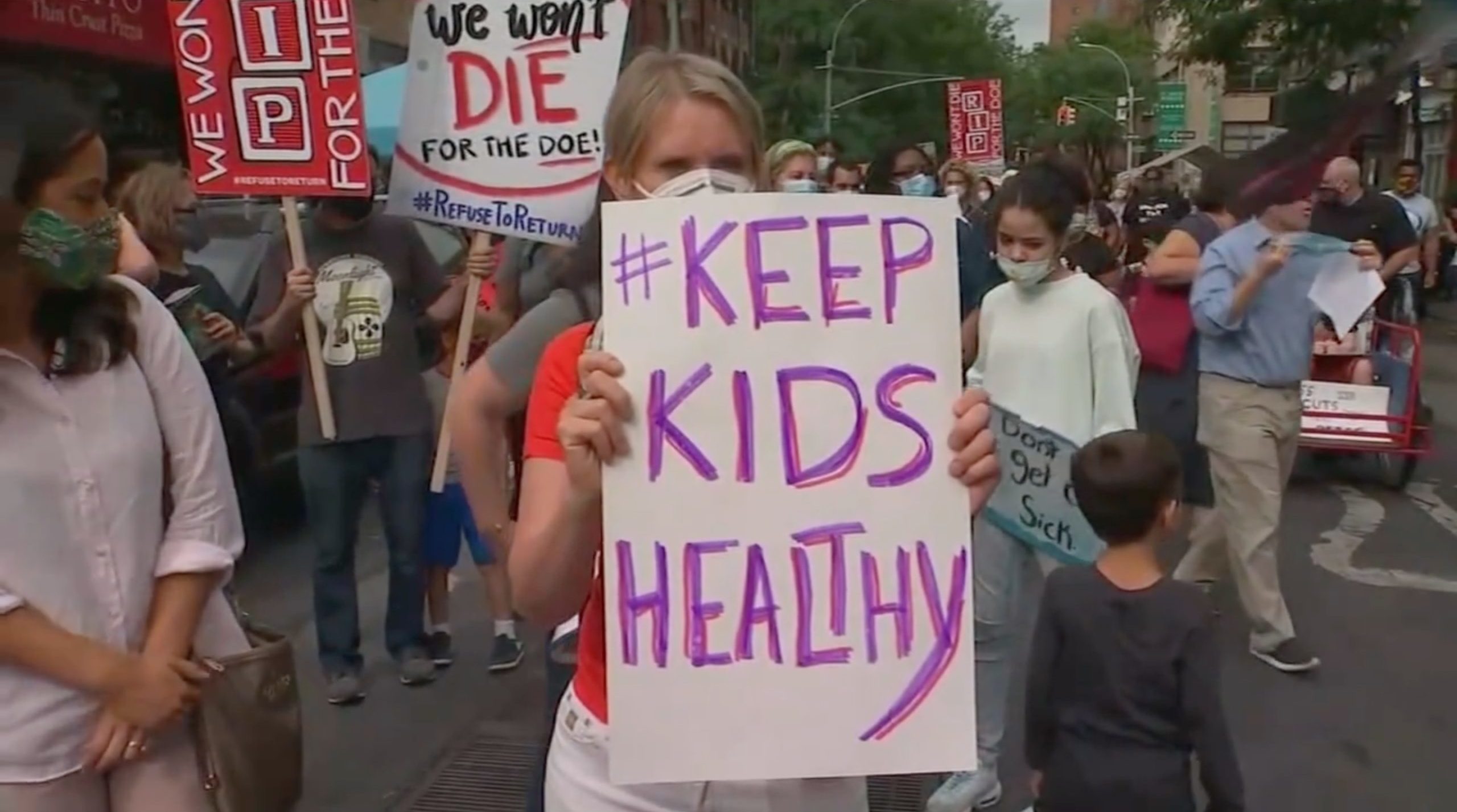 “For months, teachers, principals and school staff have been working hard to make sure our students have the education they deserve while putting health and safety first,” de Blasio said at the press conference.

Returning to in-person classes amidst the coronavirus pandemic has been met with lawsuits, protests and strongly-worded messages from teachers union leaders nationwide.

In addition to the shortage of teachers, there have been significant issues with school buildings, according to WABC. One teacher shared video of mice and cockroaches inside a Queens high school with WABC.

Other teachers have complained about ventilation and sanitation problems, WABC reported. Teachers staged a march in New York on Sept. 17 protesting the city’s lack of preparation for the school year.

“Starting schools a week later without putting any of the protocols in place that are necessary to keep our students safe is not going to fix the problem,” a teacher said, WABC reported.

The CSA had 13,717 total members as of December 2019, according to Department of Labor filings.