The office of Housing and Urban Development (HUD) Inspector General Rae Oliver Davis has cleared HUD Secretary Ben Carson of wrongdoing in an ongoing ethics investigation that stretches back more than two years.

The IG was investigating two specific ethics rules: the first, that government officials not use their official positions for their own or their relatives’ “private gain,” and the second, which “mandates government employees ‘endeavor to avoid any actions creating the appearance that they are violating the law’ … as judged ‘from the perspective of a reasonable person with knowledge of the relevant facts.'” 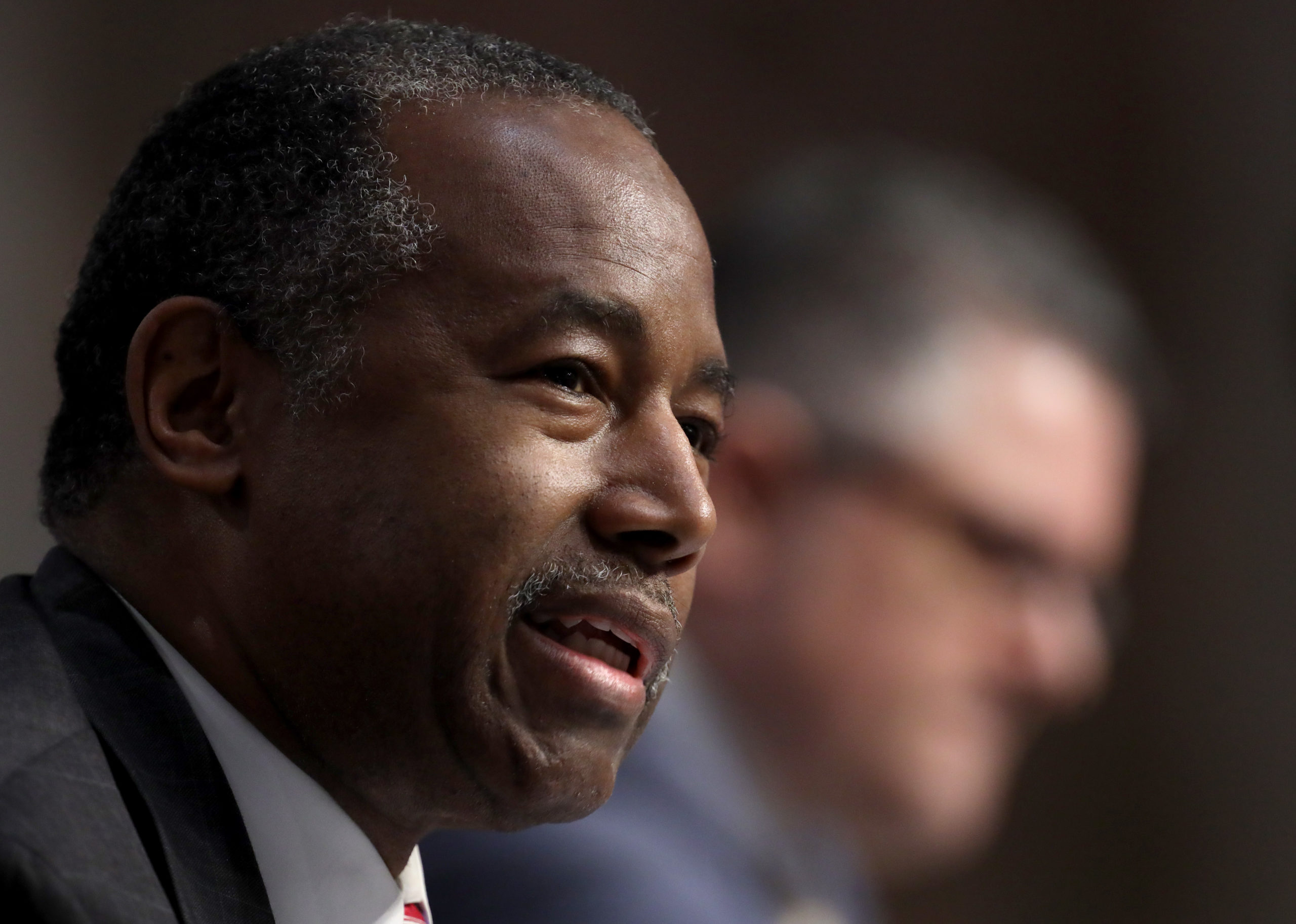 Daily Caller obtained the report — delivered Monday to Congress and scheduled to be publicly released Tuesday — which stated that the “the evidence gathered by the OIG does not establish that Secretary Carson used his government position for the private gain of his relative, Carson Jr.”

“Secretary Carson welcomed this investigation because he knew it would prove the truth: there was no wrongdoing at all,” a HUD spokesperson told Daily Caller when asked about the report. “Secretary Carson fully complied with the Inspector General’s requests because there was nothing to hide, and he is glad to see this report backs up his impeccable ethical conduct.” (RELATED: Congress Wants Answers On Ben Carson’s $31,000 Dining Set)

Carson Jr. “is a lifelong resident of the Baltimore area and active in the business and philanthropic community. For any community event, input is sought from respected leaders in the community,” the spokesperson additionally stated. “Furthermore, only in Washington, DC, could your ethics be questioned for seeking advice from your son.”

A Republican official familiar with the situation further claimed that “it’s ironic Democrats on the Hill continue to search to no avail and turn a blind eye to the Biden family and their financial gain.”

While OIG found that Carson did not specifically violate the “private gain” rule, the report “indicates that ‘a reasonable person with knowledge of the relevant facts’ could conclude that Secretary Carson did not sufficiently ‘endeavor to avoid any actions creating the appearance’ that he was violating the law.”

The report specifically notes that HUD general counsel and Carson’s own chief of staff told OIG that they expressed doubts to Carson about his son’s involvement in the listening tour as “the rule that he avoid any actions that might create the appearance of violating the law was broad.” 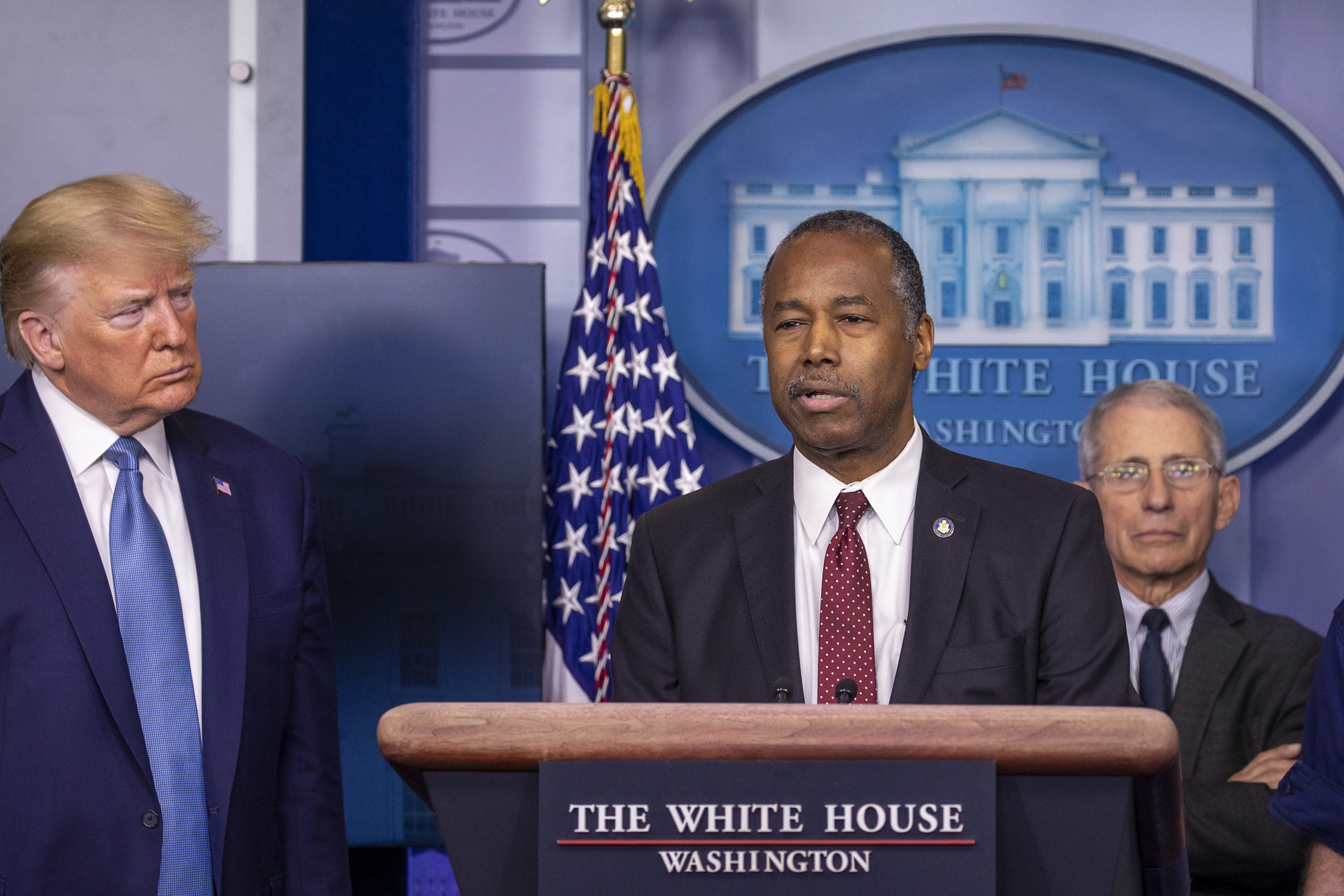 Carson himself told the OIG that he did not “recall” HUD officials advise him against letting his son take part in the listening tour, and the report itself does note that none of the officials provided their concerns to Carson in writing, “which could have clarified for him both the specific wording of that advice and any understanding they had reached as a result of their meeting.”

Another senior HUD official stressed to Daily Caller that Carson Jr. did not serve as a co-host nor sponsor for the event and only gave advice on potential Baltimore businesses that would be interested in attending the event.

This is the second time in as many years that the HUD IG has absolved Carson of violating ethics rules. In September 2019, OIG “did not find sufficient evidence to substantiate allegations of misconduct on the part of Secretary Carson in connection” to the purchase of a $31,000 dining set to decorate his office at HUD.

“The IG’s report demonstrates, as I have said all along, that I had very little to do with the whole story,” he said at the time. “There’s probably no one in Washington who cares less about furniture than I do.”