Trump, in a series of phone interviews Thursday with Fox News and Fox Business, claimed to be feeling “really good,” and the White House physician Sean Conley released a series of memos this week charting Trump’s progress. 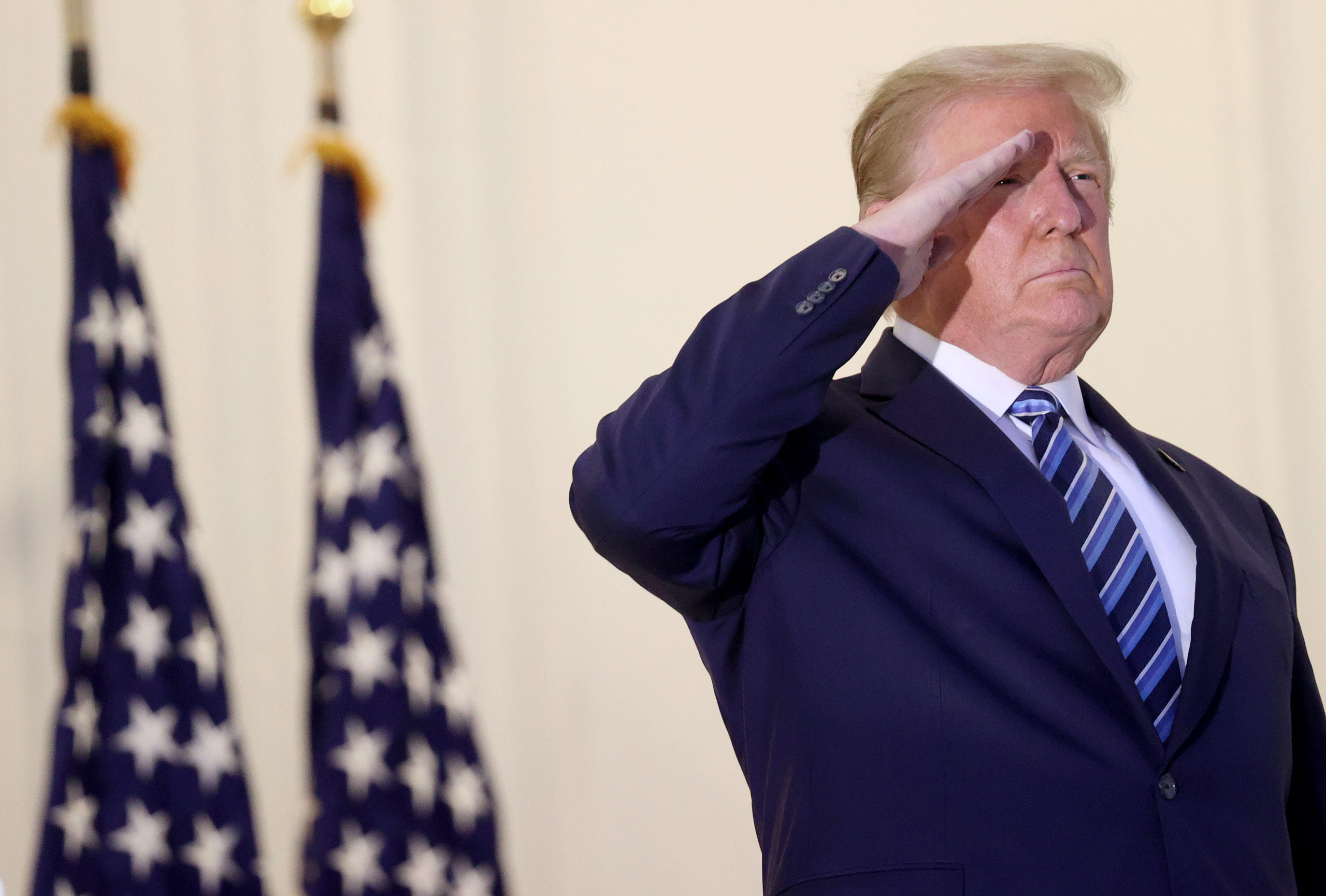 “Saturday will be 10 days since [Trump’s] diagnosis,” Conley wrote in a memo released by the White House on Thursday. “Based on the trajectory of advanced diagnostics the team has been conducting, I fully anticipate the President’s safe return to public engagements at that time.”

Still, Conley has still dodged inquiries from the press about when the president last tested negative for coronavirus, raising additional questions about how often he was actually being tested. (RELATED: White House Physician Sean Conley Repeatedly Dodges Questions About When Trump Last Tested Negative For Coronavirus)

In addition to the appearance on “Carlson,” Trump is expected to hold a virtual rally and guest host Friday’s broadcast of The Rush Limbaugh Show.