Graham leads Harrison 48 percent to 42 percent in the race, according to a Morning Consult poll. The Cook Political Report changed its prediction Wednesday for Graham’s Senate race, moving it from “lean Republican” to a “toss-up.”

Graham, who is the Senate Judiciary Chairman, is in the middle of a Supreme Court nominee confirmation for President Donald Trump’s nominee Amy Coney Barrett and has continued to get out-fundraised by Harrison. The South Carolina Democrat made history, announcing Sunday that his campaign shattered a Senate record for third-quarter fundraising with a total of $57 million in the final full quarter. 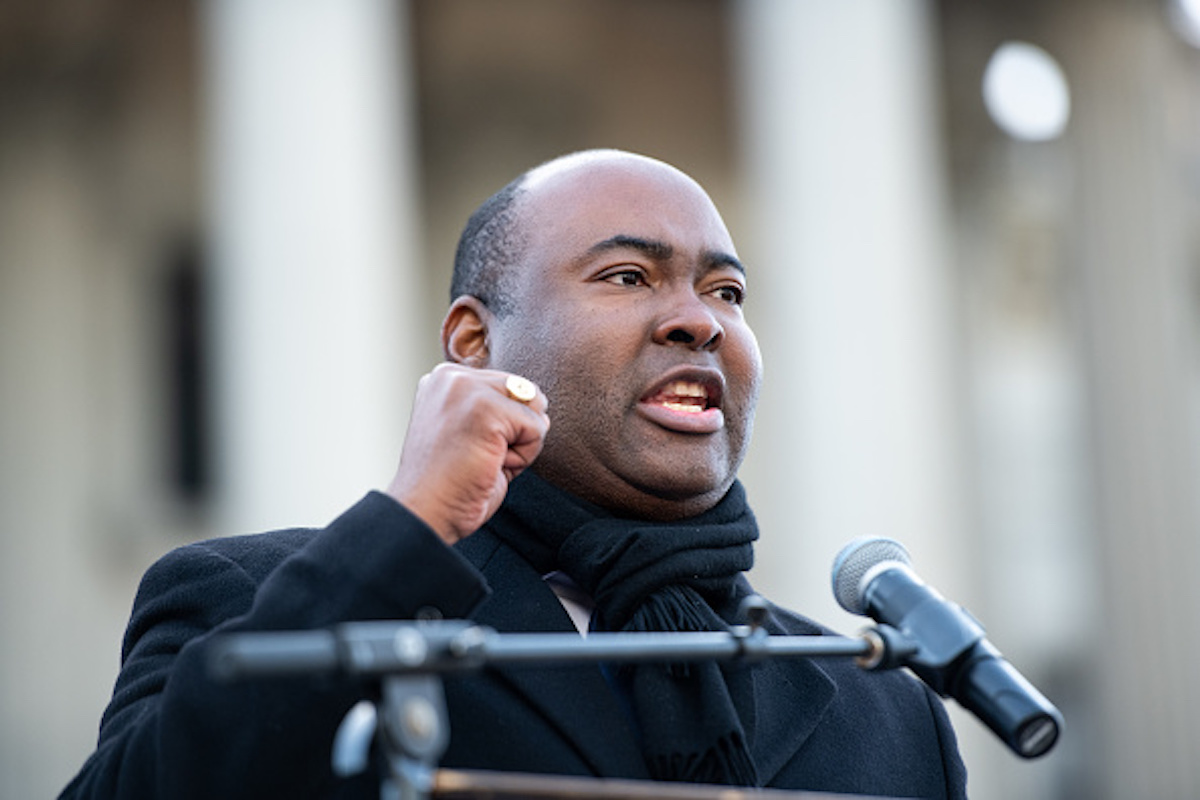 Harrison says he raised $1 million in September after a poll was released showing the two were tied in the Senate race. (RELATED: Lindsey Graham’s Opponent Says He Raised $1M In One Day After Poll Showed A Tied Race)

A Quinnipiac University poll released September 16 found Graham and Harrison were tied at 48 percent support among likely  South Carolina voters. Graham had raised more money than Harrison has of July, by around $5 million, according to The Hill. (RELATED: Jaime Harrison Raises $57 Million In Third Quarter, Shatters Record)

Graham has repeatedly asked Fox News viewers for contributions while appearing on the network. “Help me,” Graham said in September, according to The Hill. “They’re killing me, moneywise. Help me. You helped me last week. Help me again.”

The poll was conducted from October 2-11. 903 likely South Carolina voters were questioned. The margin of error is plus or minus 3 percentage points.