A Pittsburgh-area mail carrier was placed on unpaid leave after agents recovered an undelivered mail-in ballot and dozens of political advertisements in a garbage can, numerous sources reported.

The discarded mail was found Thursday in a garbage can at Persad Center, a facility that provides counseling and other services to LGBTQ+ people and people with HIV/AIDS in Lawrenceville. The interim executive director of the Persad Center, Carlos Torres, said the facility’s manager found the mail in the trash can outside the building, the Tribune Review reported Tuesday. 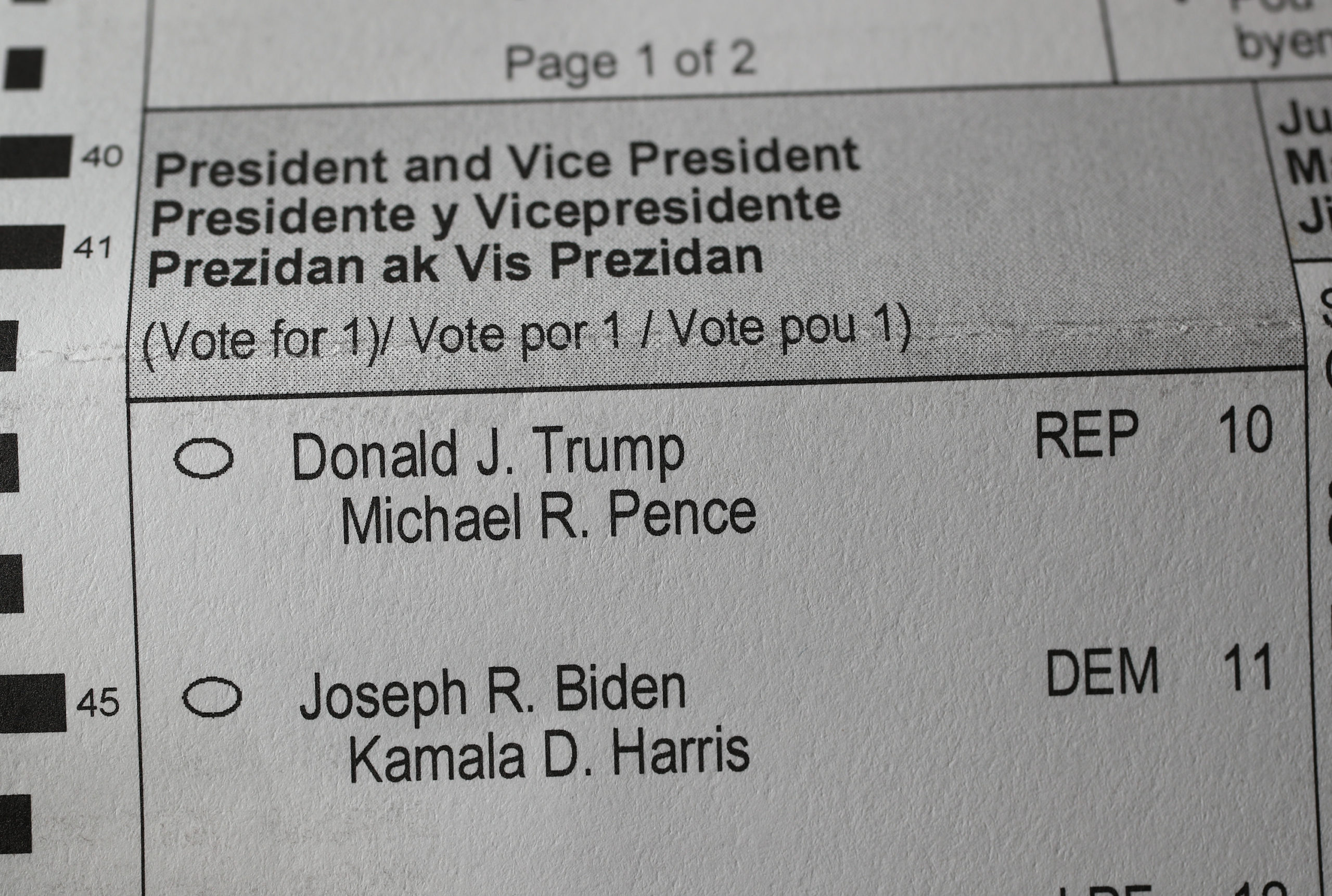 “Our manager looked into the trash can outside the building’s main entrance and saw mail that had not been delivered,” Torres said according to the Tribune Review. “None of the mail in the trash belonged to us, so we left it alone so we didn’t damage any evidence.” (RELATED: Three Trays Of Mail, Including Absentee Ballots, Found In Wisconsin Ditch)

Torres said the facility’s security cameras showed a postal worker delivering mail to Persad Center, going to his vehicle to retrieve items, and then putting them in the trash can. Security footage captured the worker doing the same thing multiple times. The worker delivers mail to the Persad Center.

The United States Postal Service confirmed there was a mail-in ballot and dozens of political advertisements among the discarded items, WPXI reported.

“The mail was intended for delivery in the Bloomfield area of Pittsburgh, and was already returned to the USPS and delivered to customers. The employee is currently in a non-duty, non-pay status. Once USPS OIG Special Agents conclude their investigation, the case will be presented for federal prosecution to the U.S. Attorney’s Office,” Special Agent Scott Balfour of the U.S. Postal Service Office of Inspector General told WPXI.

A few days after the mail was discovered in the trash, U.S. Postal Service agents responded to another report of undelivered mail at a house in Baldwin Borough. Agents recovered several trash bags full of mail placed at a curb for pickup after raiding mail carrier Sean Troesch’s home, according to KDKA. The mail carrier, who worked out of the Mt. Oliver Post Office for several months, was placed on non-duty, non-pay status.

“Special Agents recovered several different classes of mail, including business mail, flats, and small amount of first class mail. We expect to perform a piece count of the mail tomorrow, and make arrangements to have to mail delivered to customers as soon as feasible,” the U.S. Postal Service Office of Inspector General said in a  statement, according to KDKA.

The mail did not include any discarded ballots, and it appeared that the mail had not been opened, KDKA reported.