The number of Americans filing new unemployment claims increased to 840,000 last week as the economy continues to suffer the effects of the ongoing coronavirus pandemic, according to the Department of Labor.

“Given that we’re seven months into the pandemic now, these are still incredibly high numbers for initial claims,” said AnnElizabeth Konkel, an economist at job website Indeed, according to the WSJ. 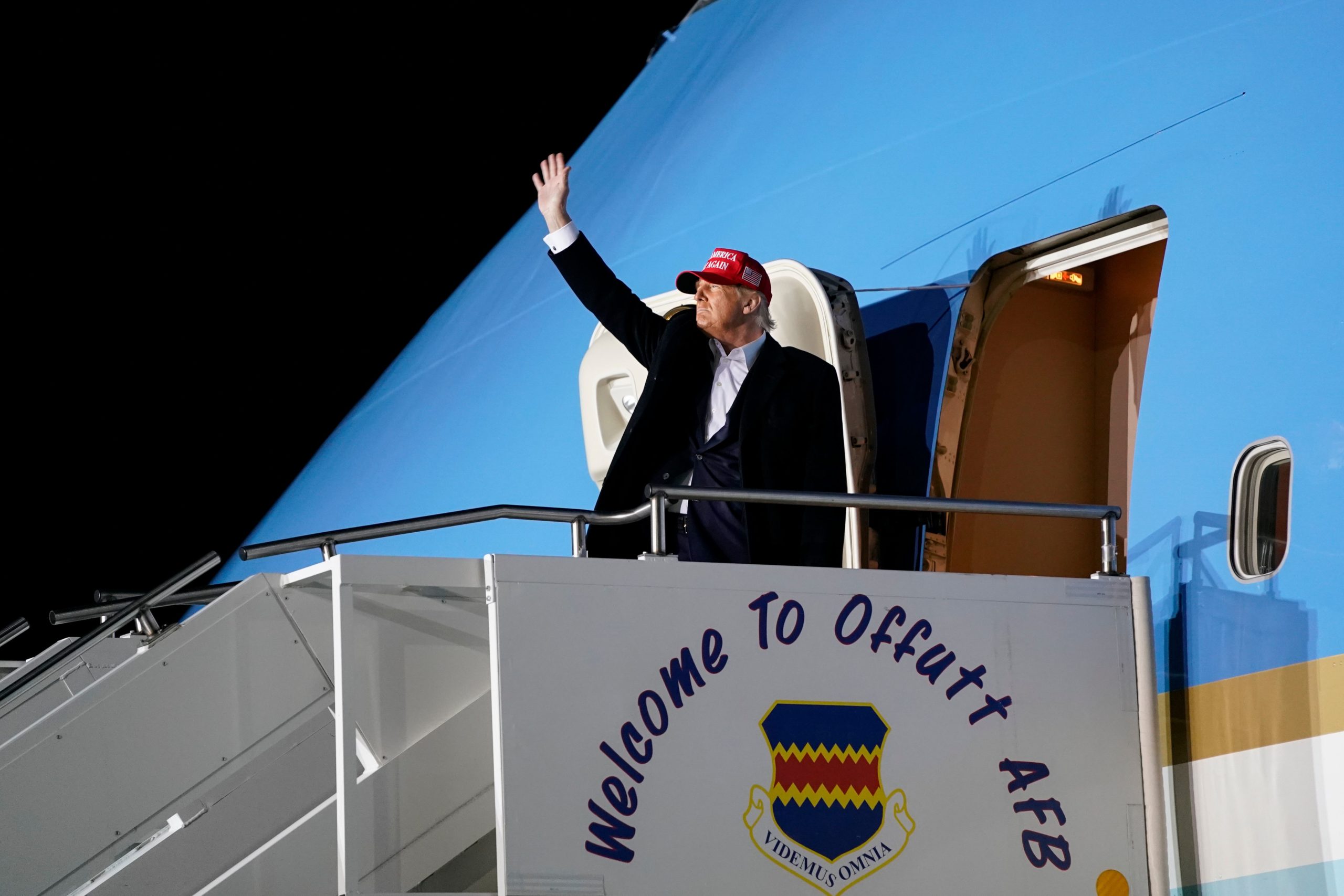