The number of Americans filing new unemployment claims increased to 840,000 last week as the economy continues to suffer the effects of the ongoing coronavirus pandemic, according to the Department of Labor.

“It’s more of the same, but it’s also still jaw-dropping that we have that many new claims even now, as we’re six, seven months into this whole recession and recovery,” said University of Illinois, Urbana-Champaign economics professor Eliza Forsythe, according to the WSJ.

Disney announced plans to lay off 28,000 employees on Sept. 29 while airlines have furloughed tens of thousands of employees, the WSJ reported. 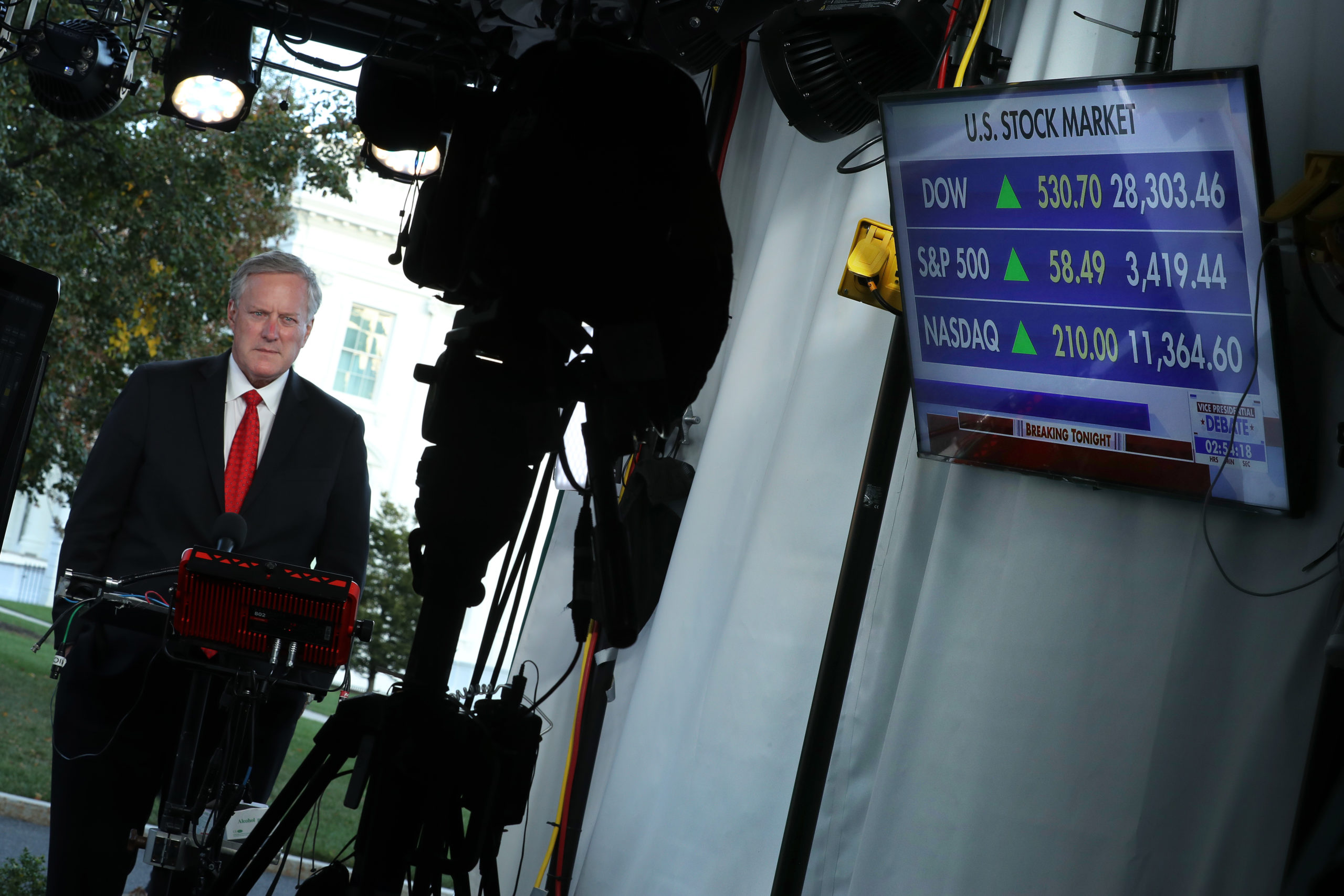 Federal Reserve Chairman Jerome Powell said that there “is still a long way to go” in the economic recovery on Tuesday, The New York Times reported. He added that if there was no further government support, the results could be “tragic.”

“I get the sense that [Powell] is getting worried that if we don’t have another fiscal package, that the recovery we’ve had may be in jeopardy,” said Ernie Tedeschi, a policy economist at Evercore ISI, according to The Times.

Trump tweeted Tuesday that he ordered Republican leaders to halt stimulus negotiations. However, he backtracked in a tweet on Tuesday evening.