At least four teens, some as young as 14, were victims of Chicago’s weekend violence that saw 35 people shot and half a dozen killed, according to media reports.

A total of 35 people were struck by gunfire between Friday and Sunday and six were killed during the bloody 3-day period, according to CBS Chicago. Antwon Winters, 14, was struck fatally by a bullet in the chest during a Friday quadruple shooting, the local outlet reported. 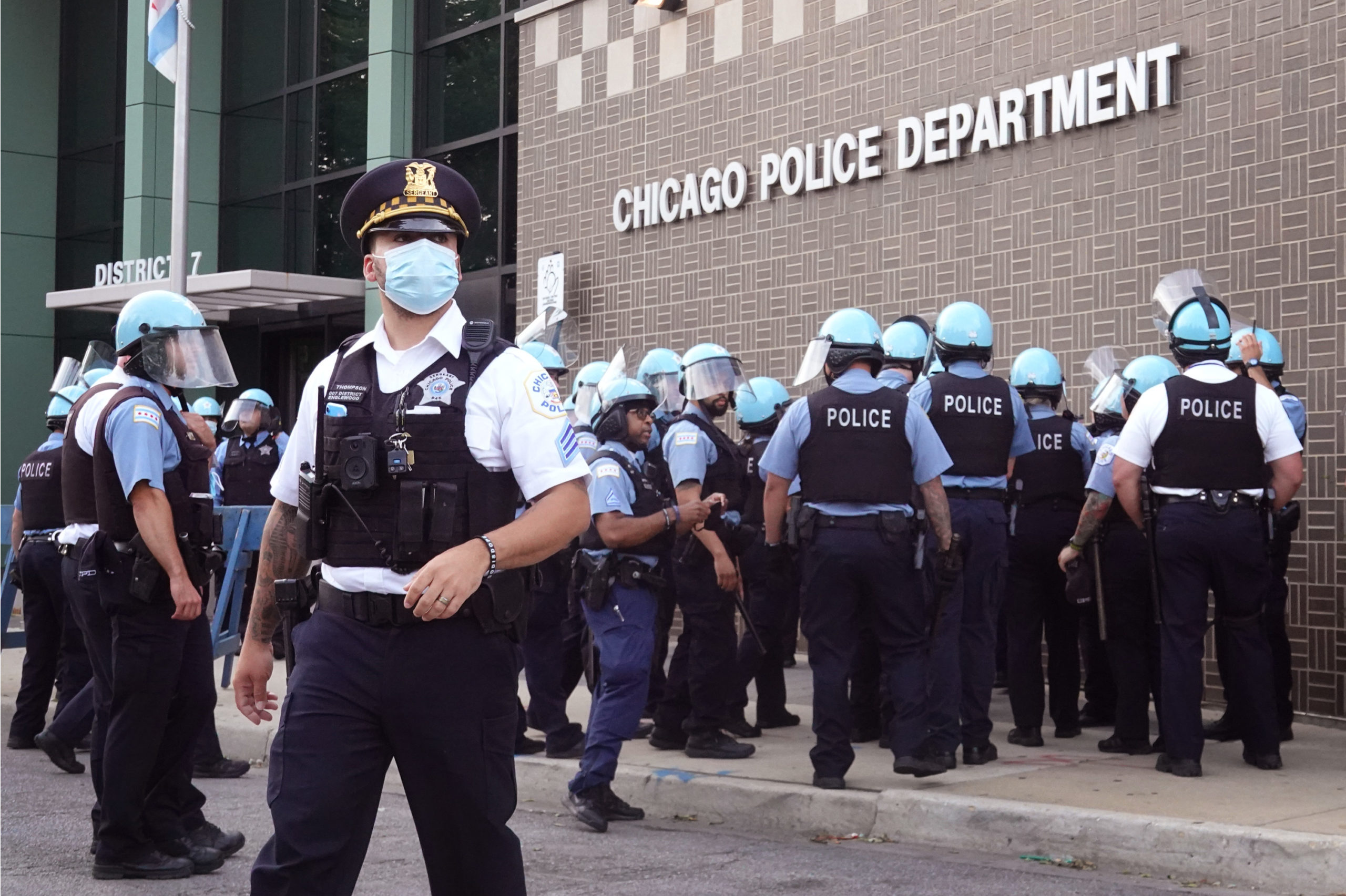 Another male, 30, was shot a total of nine times in the torso and later pronounced dead at a local hospital, CBS Chicago reported. A 22-year-old woman died after being shot in the leg and buttocks, according to the local outlet.

Another 42-year-old was shot to death in the back and chest during the weekend, CBS Chicago reported. (RELATED: 49 Shot, 7 Dead In Violent Chicago Weekend, 5-Year-Old Stabbed To Death)

The Department of Justice expanded Operation Legend, a program to combat and prevent violent crime in some of America’s major cities through the use of federal authorities, to Chicago on July 22, according to a press release. An early September announcement revealed that 103 people were charged with felonies for firearms, drugs and other violent crimes, the Justice Department wrote.