Democratic presidential candidate Joe Biden tried to clarify his comments Thursday night when he said, if elected, the U.S. will transition away from oil during the second presidential debate against President Donald Trump.

After the debate, Biden was pressed on his comments about climate change and when he stated he will “transition away from the oil industry,” to which Trump responded by saying, “Oh, that’s a big statement.” 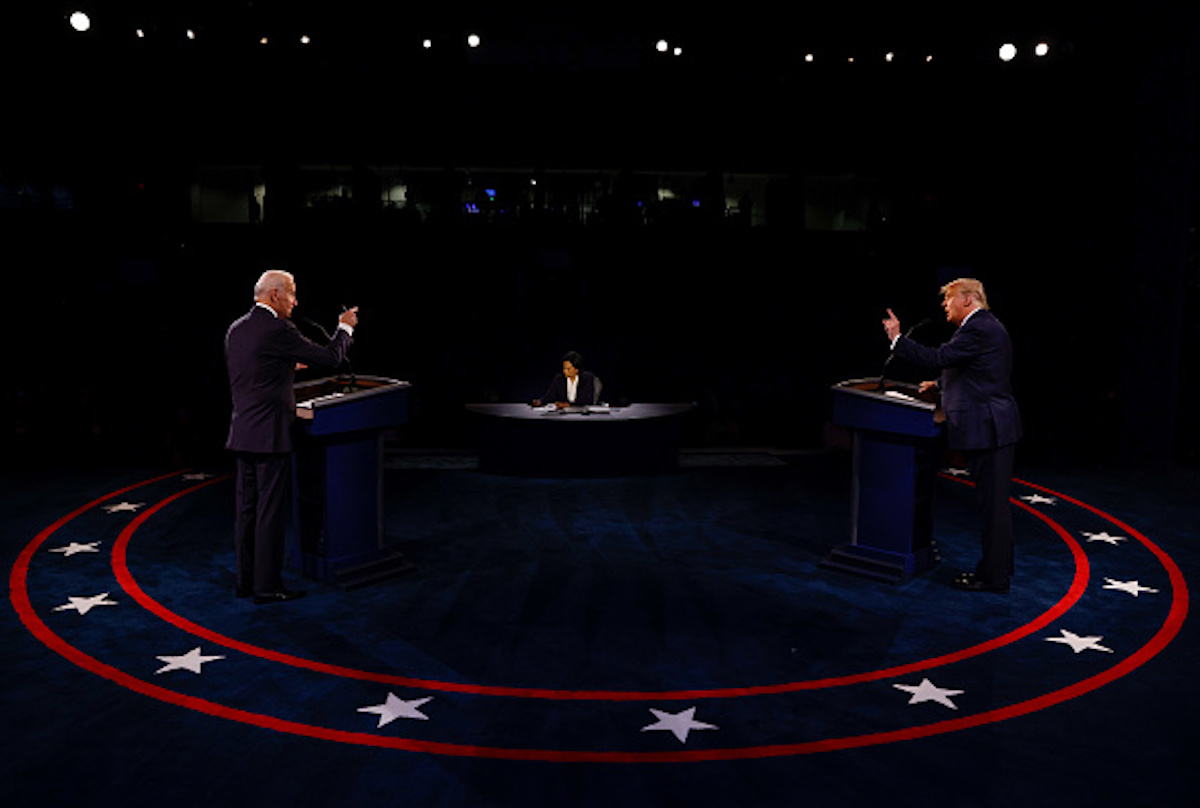 Trump responded by saying: “We actually do give it to solar and wind and that’s maybe the biggest statement, in terms of business… basically what he’s saying is he will destroy the oil industry. Will you remember that Texas? Will you remember that Pennsylvania, Oklahoma?” (RELATED: ‘You Shouldn’t Be Bringing Up Wall Street’: Trump Says Biden Is The One Taking Big Bucks From Wall Street)

Thursday night’s debate was the final presidential debate between the two candidates.