Gap Inc. will be closing one third of its stores by 2024, resulting in 80% of its remaining stores being moved out of malls, numerous sources reported.

Gap Inc. announced Thursday that it would be closing 220 of its stores and 130 of its Banana Republic stores in North America in three years, according to the Associated Press.

The decision is part of a company restructuring that includes a three-year plan calling for the closing of 30% of the company’s Gap and Banana Republic stores in North America and focusing on outlets and e-commerce. 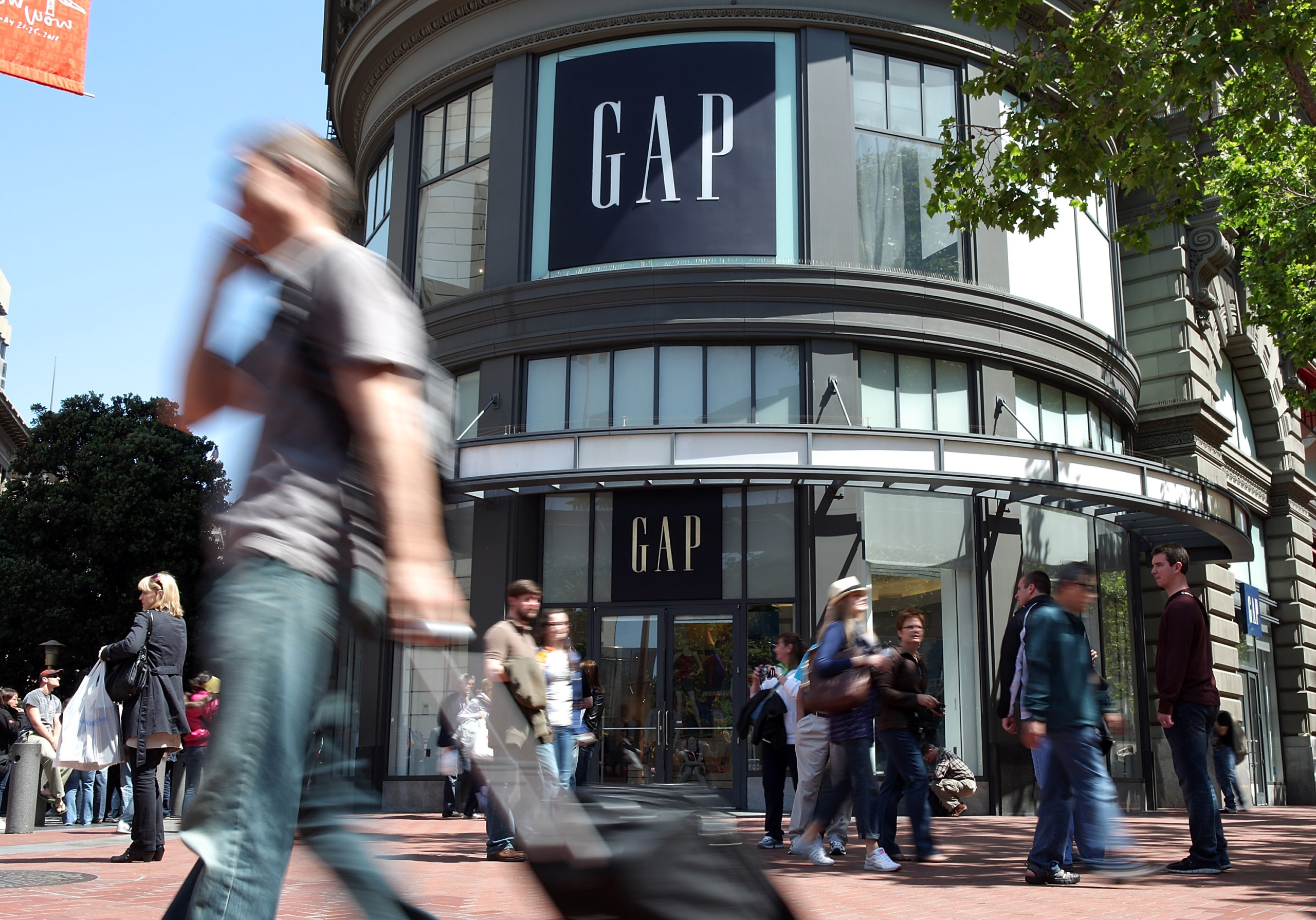 The company restructuring comes as clothing retailers are trying to focus on their online business after months of remaining shut down due to the coronavirus pandemic. Many shoppers continue to buy their clothes online even after malls have reopened.

E-commerce sales in the second quarter increased by 44.5% compared with the same period in 2019, and now make up 16% of all U.S. retail sales, the Commerce Department found, according to the Wall Street Journal. Big retailers, including J.C. Penney Co., Neiman Marcus Group Inc., and Brooks Brothers Inc., filed for bankruptcy protection and closed hundreds of stored amid a drop in foot traffic. (RELATED: Brooks Brothers Files For Bankruptcy After 202 Years Of Business)

“We’ve been overly reliant on low-productivity, high-rent stores,” Mark Breitbard, CEO of the Gap brand said, according to the AP. “We’ve used the past six months to address the real estate issues and accelerate our shift to a true omni-model.”

While Gap and Banana Republic stores will be taken out of malls, the company plans to add more of its thriving low-priced Old Navy and Athleta stores, which bring in the most profit. Old Navy is Gap Inc’s biggest business, according to executives, with annual sales of $8 billion in its most recent year, the AP reported. It’s forecast to grow to $10 billion by early 2024. Currently, there are about 1,200 Old Navy stores, and the company’s plan is to open 30 to 40 new ones in the next three years.