The retailer is closing 242 of its 846 locations, according to a regulatory filing, between the current fiscal year and the next fiscal year as the chain shifts its focus on its more profitable stores, Reuters reported.

The stores that are remaining open accounted for 82% of the company’s fiscal 2019 sales.

The bankruptcy filing came amid several years of declining sales and additional pressure from coronavirus, and set in motion the company’s attempt to stabilize its finances by eliminating several billion dollars of debt and avoiding outright liquidation, USA Today reported.

The company has nearly $4 billion in debt. It also missed a $12 million debt payment April 12 and invoked a 30-day grace period, according to CNN Business. 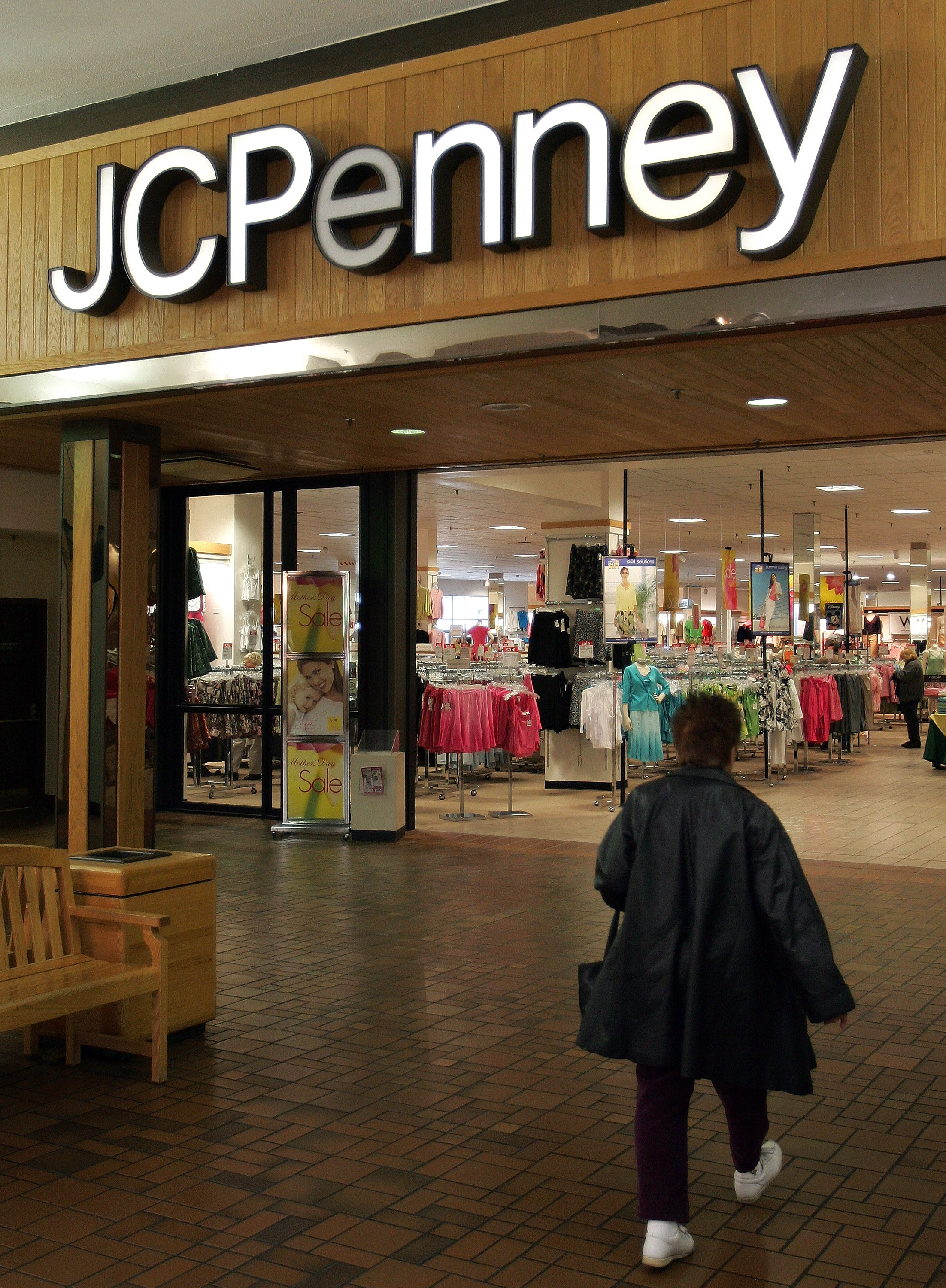 A woman walks toward the entrance of a JCPenney store May 3, 2005 in Niles, Illinois. (Photo by Tim Boyle/Getty Images)

J.C. Penney received debtor-in-possession financing of $900 million, of which $450 million is new money, according to Yahoo Finance. As part of the financing, the retailer must also explore additional opportunities to maximize value, which includes a third-party sale process.

The company is also focusing on its e-commerce presence and hopes to hit double-digit growth by fiscal year 2021 as consumer attention has shifted online, according to Reuters.