Over a dozen people were shot and three were killed in two days in New York City as violence continues to fester.

A total of 15 people were hit with bullets, three fatally, between Wednesday and Thursday in the city, according to the New York Post. Eleven were gunned down in six separate incidents on Wednesday alone, the Post reported. 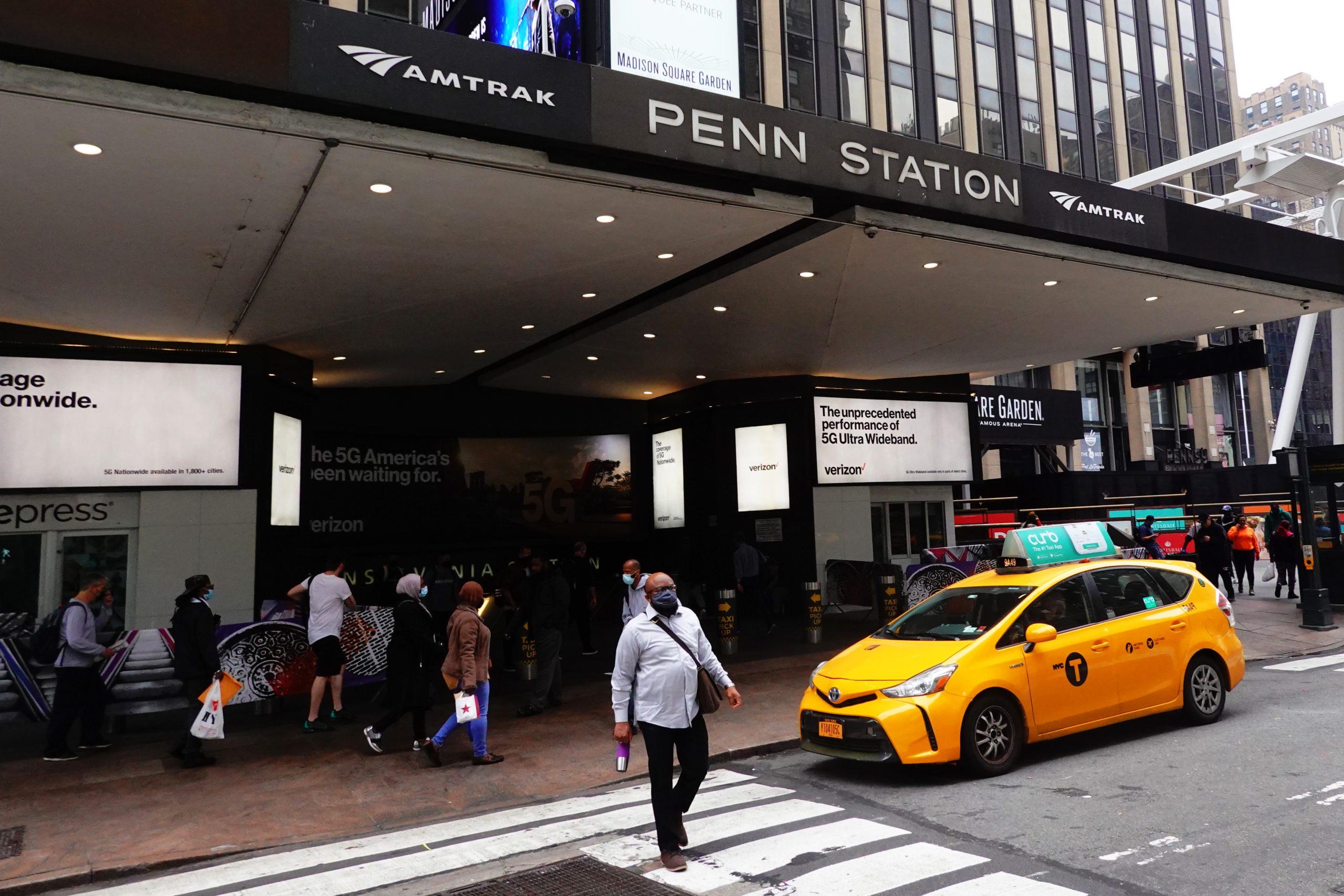 A 28-year-old old man was also killed after he was riddled with bullets outside of an apartment complex, according to the Post. (RELATED: 4 Shot Across New York City In A Little Over An Hour)

Shootings were up 127% in the Boroughs for the month of September with murders rising 40% compared to 2019, New York City Police Department crime statistics revealed. Burglary was up 42% in the city, while rape was down 19%, the data showed.