With the 2020 election less than 24 hours away, Democrats are eyeing more than just a presidential victory – they’re also focused on holding the House and taking the Senate. But could Republicans win back control of the House?

During the first presidential debate, President Donald Trump optimistically predicted Republicans were going to take back the house.

“I think we’re going to win the House,” he said, according to The Hill.

Trump then said Republicans will take the House due in part to Speaker Nancy Pelosi’s refusal to compromise on a second coronavirus relief package, per the same report.

“That’s one of the reasons I think we’re going to take over the House because of her,” he said.

However, it’s an uphill battle. The GOP lost the House in 2018, and would need to pick up 18 seats–without losing any of their currently held seats. (RELATED: The Future Of The US Political Balance Might Rest On 2020 House And Senate Seat Races)

FiveThirtyEight gives Democrats anywhere between a 92-97% chance at keeping control of the House. The poll breaks down Democrats’ chances into three models, with the Lite version giving Democrats a 97% chance of winning the House, projecting Democrats pick up 11 seats, landing them at 244 seats, while Republicans would win 191 seats.

The other two variations of the poll give Democrats a smaller seat gain of either 4 or 5 seats. However, Democrats still have a more than 90% chance of holding the House.

North Carolina’s 2nd District and 6th District – that were reconfigured in 2019 from Republican strongholds into potential Democratic strongholds – are Democrats’ biggest chances to pick up two seats.

In Texas’ 23rd District, Republican Rep. Will Hurd beat Democrat Gina Ortiz Jones by less than 1% in 2018. However, Hurd announced he’d be retiring this year. Jones is running again, and has a 74% chance of winning the seat against Republican challenger Tony Gonzales, per FiveThirtyEight.

There are some beacons of hope for Republicans in largely Democratic areas, like Florida’s 26th District and California’s 21st District.

In Florida, Republican candidate and the mayor of Miami-Dade County Carlos A. Gimenez is challenging Democratic incumbent Debbie Mucarsel-Powell. While the district was once a tossup that could’ve gave Republicans a seat, the district now leans slightly left, according to The New York Times (NYT). 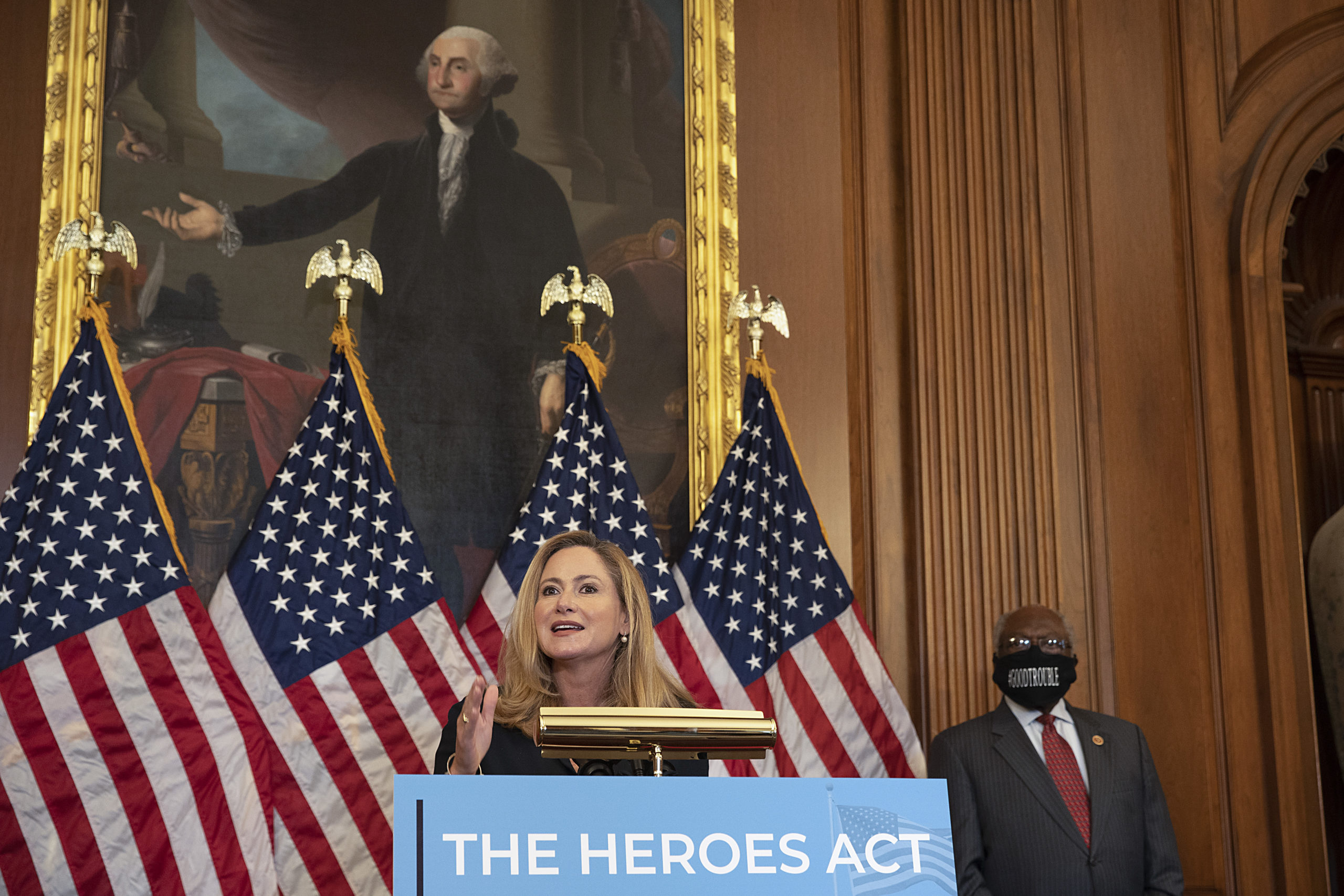 However, even these pick-ups for Republicans are not enough to flip the House in Republicans’ favor.