Melania Trump truly wowed Monday when she stepped out in a jaw-dropping leather jacket and skirt combination during a trip to North Carolina.

The first lady looked just as stunning as ever in the long-sleeve, caramel-colored jacket that she paired with a matching colored pencil skirt as she took the stage at a campaign rally in Huntersville as part of President Donald Trump’s reelection efforts. (RELATED: Melania Stuns In Pale-Pink Dress At Reception During UN General Assembly [PHOTOS])

“@FLOTUS soon taking off to #NorthCarolina to highlight President @realdonaldtrump’s record of promises made & promises kept,” the first lady tweeted, along with a few pictures of her in the terrific look. (RELATED: Celebrate Ivanka Trump’s Birthday With Her Greatest Looks [SLIDESHOW])

She completed the outfit with loose hair and caramel-colored high heels.

Several clips have appeared on social media of her in the great number.

“As someone who immigrated to this country, I know firsthand that this is a place where the possibilities are endless and families can grow and flourish.” –@FLOTUS pic.twitter.com/F4Kc6r6H1Z

During the solo stop in the state, FLOTUS said it has been her “greatest honor to serve as First Lady of this incredible country” and told the crowd she agreed “four more years” after they began chanting it.

The first lady’s fashion sense is always on point as has been noted numerous times before. Most recently, she turned heads in a black dress and high heel boots combo over the weekend at campaign rallies in Wisconsin and Pennsylvania. 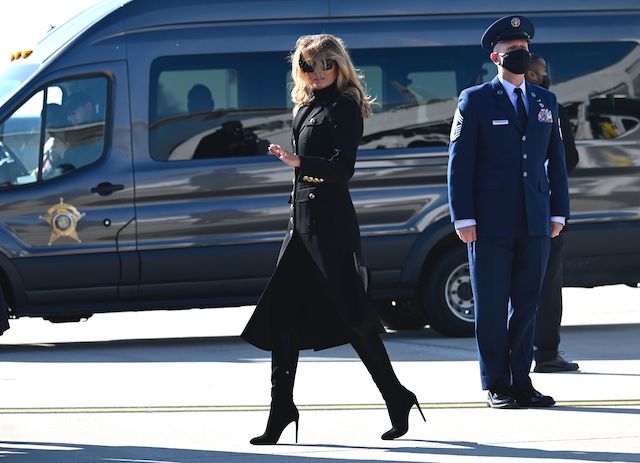 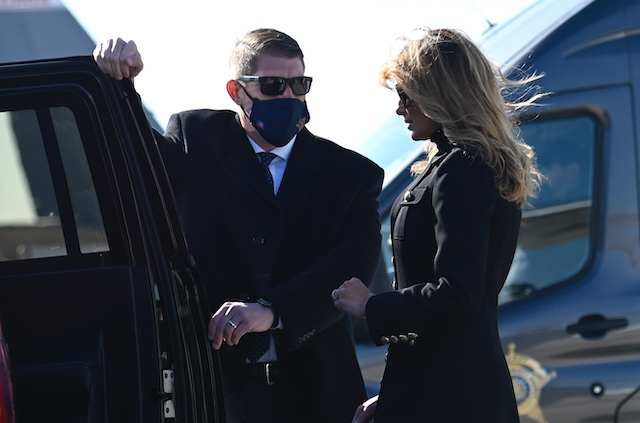 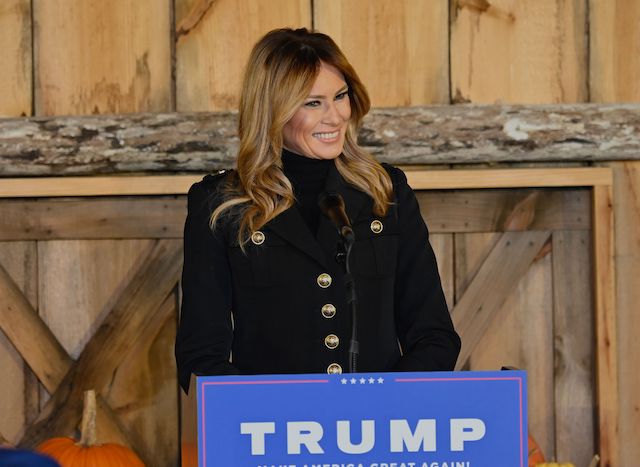 Check out some of her other unforgettable looks throughout the year’s here.